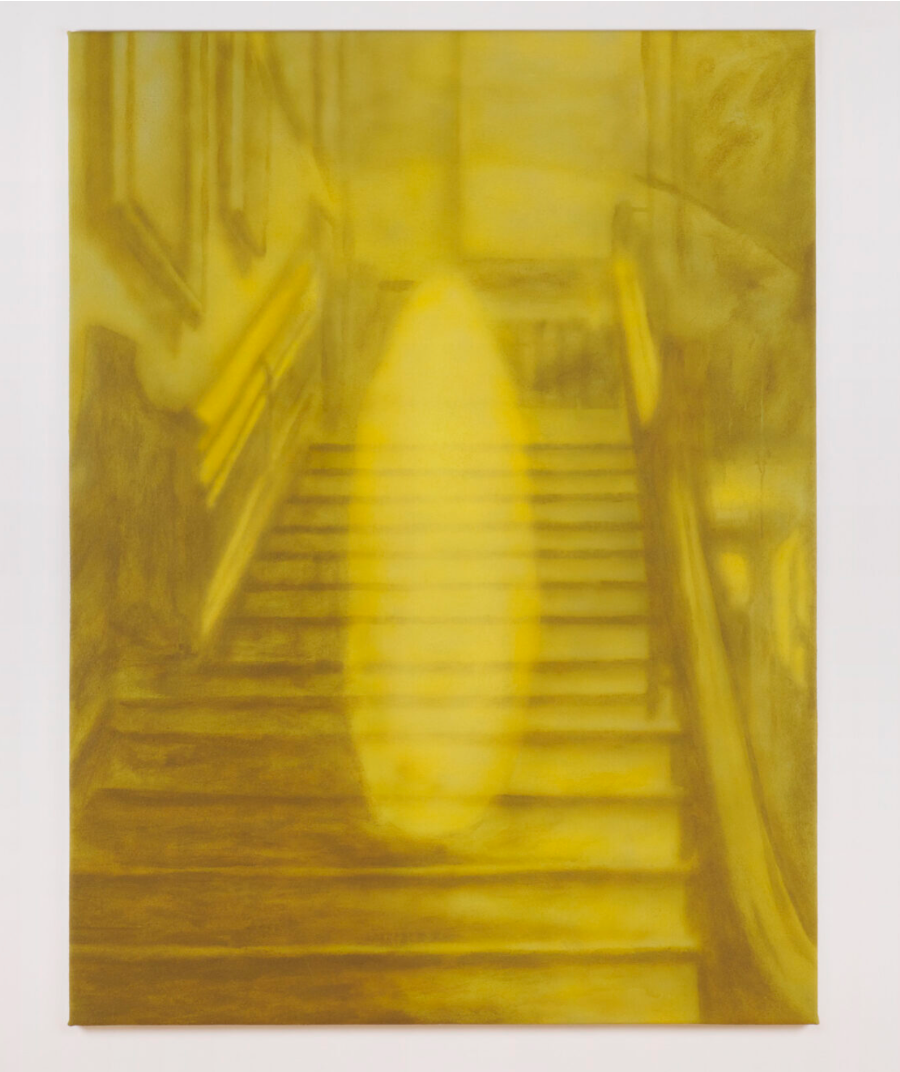 While a group of statisticians recently found the 2020 US Census to be free of major errors, many were concerned about the census’ ability to accurately reflect the population given its coincidence with the height of the Covid-19 pandemic. The debate shed light on the political importance of the census, as well as its ability to test state capacity.

Considering the role of statistics in defining the state, ARUNABH GHOSH looks at early forms of statistical collection in the People’s Republic of China.

“At the heart of the varied solutions attempted by Chinese statisticians was a contentious debate about the very nature of social reality and the place and efficacy of mathematical statistics—in particular, probability theory—in ascertaining that reality. From the perspective of PRC statisticians the most indigenous among these approaches, because it could be traced to Mao’s 1927 Report on an Investigation of the Peasant Movement in Hunan, was the Ethnographic approach. As its label suggests, it relied on a method that placed the researcher in the middle of the people and the phenomena he was surveying. His personal presence on the ground, interacting in-depth with people, observing and recording phenomena first-hand, were deemed indispensable to his ability to understand the objective reality of a place and a person.

The most pervasive among the three approaches was the Exhaustive, defining statistics as a social science, as opposed to a natural science. Most significant to this definitional distinction was the rejection of mathematical statistics, in particular probability theory and its attention to questions of randomness and chance. Instead, drawing direct inspiration from Soviet statistics, the resultant approach—socialist statistics—favored exhaustive enumeration through periodic complete counts. The dominance of exhaustive enumeration was, as we shall see, instrumental in the shaping of new bureaus, the designing of regimes of statistical work, and the training of personnel. It also generated tremendous incapacities—a country as large and diverse as China was not easy to enumerate. Compared to exhaustive enumeration, large-scale random sampling carried the promise of not only generating more accurate data but also being cheaper and faster. In their desire to learn more about its possible applications, the Chinese turned to a group of Indian statisticians who were at the forefront of international efforts to convince practitioners of the efficacy of this method. In spite of the optimism generated by the possible adoption of random sampling, exchanges with India were stymied by early 1959. During the ensuing months, the tussle between socialist statistics and its probabilistic alternatives was largely overwhelmed by Maoist mass science.”

+   “Taken together these interrelated statistical innovations constituted a new matrix of economic knowledge, which gave substance to a new conception of the economy.” Adam Tooze on statistics in Germany. Link. And see a previous newsletter on the topic here.

+   Morten Jerven on the lack of accuracy in African development statistics, and Linnet Taylor and Dennis Broeders on the move towards private-public partnerships in data collection in developing countries. Link and link.

+  “We generate an index of ‘information capacity’ for 85 states from 1789 to the present.” Thomas Brambor, Agustín Goenega, Johannes Lindvall, and Jan Teorell on how governments collect and process statistical information. Link.

Prize Fellow in economics, history, and politics at Harvard and MIT, JACOB MOSCONA studies the economics of innovation and development. In a recent paper, he examines technological innovation following the American Dust Bowl and its effects on land values.

“This paper investigates how innovation responded to and shaped the economic impact of the American Dust Bowl, an environmental catastrophe that led to widespread soil erosion on the US Plains during the 1930s. Combining data on county-level erosion, the historical geography of crop production, and crop specific innovation, I document that the crisis led to a major shift in agricultural technology development toward more Dust Bowl-exposed crops and, within crops, toward bio-chemical and planting technologies that could directly mitigate environmental distress. County-level exposure to Dust Bowl-induced innovation significantly dampened the effect of land erosion on agricultural land values and revenue. The baseline estimates suggest that a one standard deviation increase in exposure led to a 0.18-0.32 standard deviation increase in new crop variety releases. Counties with the highest in-sample innovation exposure experienced virtually no long run decline in land value as a result of the Dust Bowl.”

+   “The conference will produce dozens of announcements about financial initiatives relating to climate change. Some will be pragmatic attempts to compensate for a global financial system that is structurally blocking efforts to stabilize the climate and keep people safe. Most will barely acknowledge that this situation exists.” Ahead of COP26, Kate Mackenzie in PW on the antinomies of climate diplomacy and the global financial system. Link.

+   “Taken together, the studies do not offer a clear picture of how the tax credit—or any guaranteed income programs—would otherwise affect the economy.” In a new paper, Claudia Sahm, Stephen Nuñez, and Sidhya Balakrishnan evaluate six macroeconomic models of guaranteed income policy. Link to the paper, and register here for a 30-minute briefing on the paper led by Sahm on Monday, November 1 at 3pm EST.

+   “Our analysis shows that full refundability does much of the heavy lifting in the CTC expansion—almost half the reduction in child poverty associated with the ARPA CTC expansion could be achieved simply by making the TCJA-era $2000 credit fully refundable.” A new brief by Jack Landry and Stephen Nuñez on CTC proposals. Link.

+   Two from Carbon Brief: a “who wants what” at COP26, and a look at nine moments in China’s changing approach to climate by Jianqiang Liu. Link and link.

+   In Vox, an interview with fellow Paul Williams on the state of housing investments in the Build Back Better framework. Link.

+   “We show qualitatively and quantitatively that governments systematically weaken financial regulations in the aftermath of central bank independence.” By Michaël Aklin and Andreas Kern. Link.

+   Jessica F. Green and Jennifer Hadden investigate the landscape of environmental governance, focusing on interactions between environmental NGOs and international NGOS from the 1970s to the 1990s. Link.

+   “Under the absence of flow-driven price pressure, the aggregate ESG industry would have strongly underperformed the market from 2016 to 2021.” Philippe van der Beck on inflows to the ESG industry. Link.

+   “Specific climate conditions as experienced by different regions and robustly documented by eleven independent proxy data sets coincide with, and probably help to explain, the early expansion of the Roman Empire and the later success of the
eastern Roman Empire while its western counterpart declined. Drought conditions in Central Asia show a connection with the migration of the Huns and the Avars that brought turmoil to the Roman Empire. Volcanic activity was less prevalent in generally stable periods and more common in centuries known to have been politically, economically, and militarily turbulent. In particular, multiple proxy indicators are consistent with the cooling event of 536 a.d., recently identified as a major environmental moment in the history of the Roman Empire.” By Michael McCormick et al. Link.