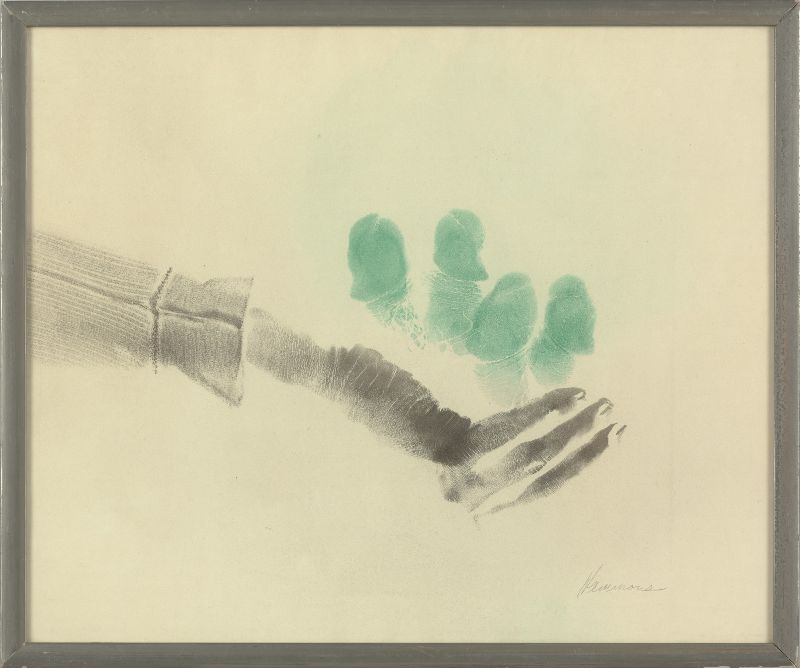 In nearly every major urban center, housing affordability is in crisis. Since the 1960s, median home value has risen by 112% across the country, while median owner incomes rose just 50%. For renters, especially since 2008, the problem is increasingly acute:nearly half of renters (over 20 million people) pay over 30% of their income on rent.

In New York City, nearly two-thirds of all residents are renters (half of whom are rent-burdened), and the politics of housing policy remain correspondingly fraught. In a recent paper, researchers JACK FAVILUKIS, PIERRE MABILLE, and STIJN VAN NIEUWERBURGH at Columbia Business School develop a dynamic stochastic spatial equilibrium model to quantify the welfare implications of various policy tools. Calibrating the model to New York City, the authors examine the interactions between funding and affordability policies to chart a possible path forward. From the paper:

“Policy makers are under increasing pressure to improve affordability. They employ four broad categories of policy tools: rent control (RC), zoning policies, housing vouchers, and tax credits for developers. Each policy affects the quantity and price of owned and rented housing and its spatial distribution. It affects incentives to work, wages, commuting patterns, and ultimately output. Each policy affects wealth inequality in the city and in each of its neighborhoods.

While there is much work, both empirical and theoretical, on housing affordability, what is missing is a general equilibrium model that quantifies the impact of such policies on prices and quantities, on the spatial distribution of households, on income inequality within and across neighborhoods, and ultimately on individual and city-wide welfare. Consistent with conventional wisdom, increasing the housing stock in the urban core by relaxing zoning regulations is welfare improving. Contrary to conventional wisdom, increasing the generosity of the rent control or housing voucher systems is welfare increasing.”

Link to the paper, and link to a press release from Columbia Business School.

A paper on solar panels: their costs, quality, and consumers

In a wide-ranging job market paper, JIN CHEN scrutinizes subsidies for residential solar panels in California, finding that “over half of the subsidies fail to reduce prices to consumers,” and that there’s a pattern to which solar suppliers win out: “Large suppliers capture almost all the subsidy benefits whereas small and local suppliers concede the majority of the benefits to customers.” Chen goes on to note that solar panel suppliers target two different kinds of consumers, the environmentally-motivated group and the economically-motivated group. The solar suppliers make separate appeals:

“The suppliers that focus mainly on the more environmentally oriented consumers tend to spend large sums of money on advertising. These advertisements focus on highlighting the climate benefits of installing a rooftop solar system. The suppliers that focus on the less environmentally oriented consumers tend to spend very little on advertising, primarily on the design of their websites. The advertisements on their websites are mainly about the economic benefits of a rooftop solar system. These two strategies have different implications regarding the extent to which subsides reduce the prices to consumers and increase the subsequent sales volume.”

In the end, “environmentally focused consumers purchase from the top solar sellers whose solar systems are of lower quality.” Chen is set to complete her PhD in economics at Stanford in June. View the paper here and view her site here.