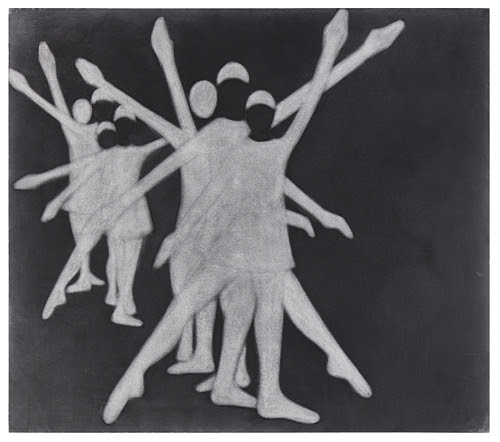 Among the diverse local and national policy responses undertaken to combat the pandemic in recent months, Kerala’s has been notable. Within the broader context of Indian economic development, Kerala’s government has a tradition of successful redistributive development policies, sometimes referred to as the Kerala model.

In a 2005 article, MANALI DESAI traces Kerala’s unique post-independence record of welfare provision to its experience under indirect British rule. By comparing the trajectory of its policy successes to those of West Bengal, a state with a similar electoral history, Desai strikes a distinctive balance between path dependency and contingency, arguing that “the form and content of welfare policies are shaped by the exigencies of state formation, but political struggles are the decisive determining factors of the former.”

“In the somewhat meager annals of comparable state action in third world societies, Kerala appears as a clear exception. Despite fierce party competition, a church-landlord coalition, and the imposition of presidents’ rule on two different occasions (in 1959 and 1965), the state has seen an array of policies aimed at redistributing land, and providing education, pension plans, minimum wage legislation, and housing for the poor. There have been few serious attempts at understanding these state actions as a form of historical agency. In particular, an issue that is consistently overlooked is the fact that Kerala’s post-independence policy regime was preceded by significant welfare expansion in the nineteenth century in its two southern princely states of Travancore and Cochin. In part under pressure from the British administration, both monarchies undertook significant land reforms and expanded education and health care. While reforms by princely states were not that unusual in the colonial era, the scale and scope of Kerala’s surpassed its peers.

The extreme nature of the caste hierarchy in Kerala, perhaps the most oppressive across India, meant that Christian missionaries not only found a home in Kerala but fed and even stimulated caste insurgency. In particular, one crucial effect of British rule and Protestant missionary activity was the increased porosity of the state to social (lower caste) demands. Both dimensions of colonial power (colonial power as well as social resistance to this power) destroyed status privileges, primarily those based on caste, to a larger degree than found elsewhere in British India. Early welfare policies in Kerala were implemented in a dependent colonial context and aimed at warding off annexation by the British, but their unintended consequences were to stimulate what they were precisely designed to avoid—radical caste and class movements.”

JUAN VELASCO is a recent graduate of the PhD in International Development at King’s College. His dissertation uses electoral and legislative data, semi-structured elite interviews and process tracing to understand how interest coalitions in government shape the outcomes of industrial policy.

“Why have the centre-left coalitions of two countries like Chile and Uruguay had different impacts on wage bargaining? I argue there are three elements that define wage policy outcomes. First, the nature of democratic transitions helps to shape the formation of redistributive or growth-oriented reform coalitions. Secondly, I look at whether government coalitions are embedded with trade unions agendas. Thirdly, I argue that legislative participation of constituency matters for ensuring the implementation of active wage policy. In the case of Chile, democratic transition shaped the willingness of Concertación to reform the collective bargaining legacy of the military regime. Consequently, minimum wages were used as active policies, benefiting low income workers but with no impact on income distribution. On the contrary, in Uruguay, where institutional restrictions were absent, wage policy fluctuated according to Governments’ preferences. With Frente Amplio in power, a coalition with strong linkage to trade union agendas, both minimum wages and collective bargaining were used actively in a context of a legislative majority with a high presence of trade union-linked legislators.”