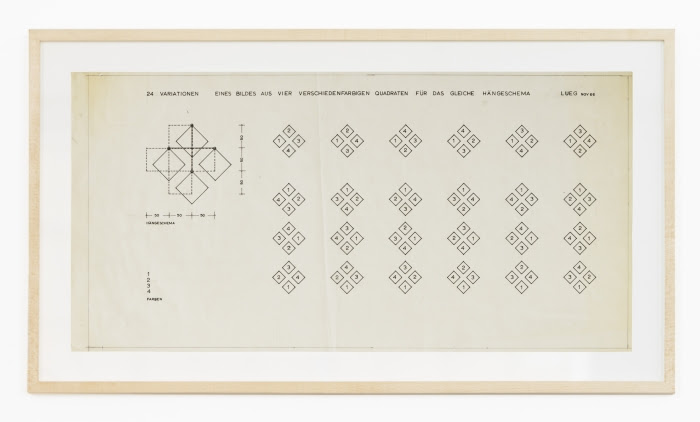 In addition to lagging behind many European economies in the breadth, amount, and quality of welfare provision, the United States also exhibits relatively low rates of take-up among the benefits it does make available. Non-take-up rates can be accounted for—at least in part—by the various bureaucratic barriers that welfare recipients face; multiple qualitative studies have documented the humiliating and arduous nature of applying for benefits. Even in the case of the ostensibly less-burdensome Earned Income Tax Credit, a large share of the transfer is captured by tax preparers.

In their 2019 book, Administrative Burden, Pamela Herd and Donald Moynihan argue that these difficulties are not incidental. Through a close inspection of the administrative design of a series of domestic welfare policies (including the Affordable Care Act, SNAP, and Social Security) they demonstrate that difficulty accessing benefits is a core, and intentional, feature of America’s welfare state.

From the book’s introduction:

“Burdens matter. They affect whether people will be able to exercise fundamental rights of citizenship, such as voting; they affect whether people can access benefits that can improve quality of life, such as health insurance. Burdens can alter the effectiveness of public programs. Ultimately, administrative burdens are the fine print in the social contract between citizens and their government.

Administrative burdens are the product of political choices. In many cases, political actors see burdens as a policy tool to achieve ideological goals. Such choices are demonstrated by the maintenance of burdens even when changing circumstances call for governments to minimize them: The failure of the American administrative state to adapt Depression-era burdens on immigrants from Europe is one example of how not acting is itself a choice. Once the war began, Congress and the State Department increased restrictions under the justification that immigrants posed a security threat. In 1943, the new State Department visa application was four feet long.”

Link to the book, and link to a January interview with the authors on the New Books Network.

In a 2018 working paper, SOAS PhD student CAROLINE HAMBLOCH examines the impact of buyer-driven value chains in the palm oil industry and finds that agrarian land reform has not resulted in redistribution of land to small, independent farmers, as intended. Her research stems from field work in Agusan del Sur, Philippines.

“The chain literature has remained surprisingly silent about land as a factor of production and as the basis for chain configuration, overemphasizing capital and to a lesser extent labor. I fill this gap by investigating the interaction of land reform, chain governance, and their implications on economic and social up- and downgrading in the oil palm chain in the Philippines. I argue that the Comprehensive Agrarian Reform Program (CARP) introduced in 1988 under the Department of Agrarian Reform (DAR) limited the physical expansion of oil palm plantations profoundly, driving companies to extract as much profit as possible from existing plantation. Thereby, the CARP has not led to the desired redistribution of power from the landed to the landless, i.e. from the palm oil plantation companies to the landless workers, but rather has exacerbated the unequal power distribution between plantation and milling companies and agrarian reform beneficiaries (i.e landowners), producing economic and social downgrading trajectories for reform beneficiaries and farmworkers, and worsening distributional outcomes.”

Link to the full paper. (And link to a report on thirty years of agrarian land reform by the Philippine Institute for Development Studies.)