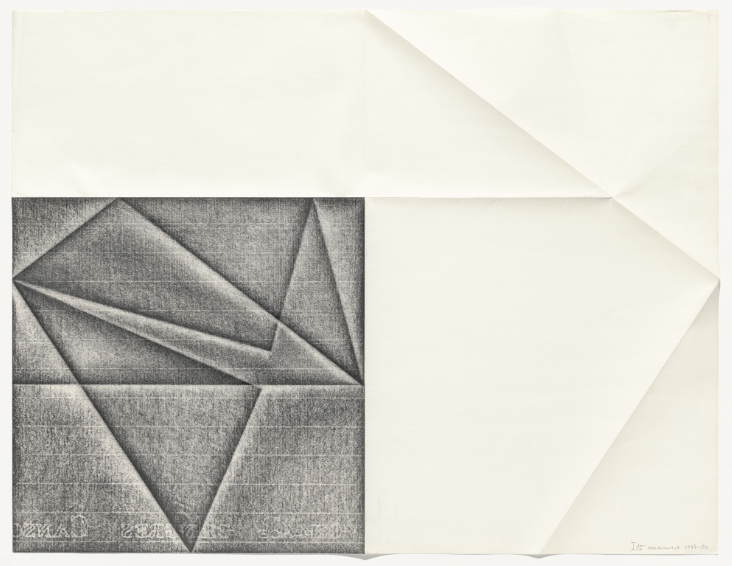 Labor and discipline in the economy

As inequality has grown in salience as a political issue and object of research over the past decade, increasing numbers of social scientists are mapping the distribution of power and access throughout society. This new attention joins longstanding work that maintains, among other things, that free economic relations are accompanied by unequal property relations, involuntary employment, and an institutional framework to assure against incomplete contracts.

The composition of guard labor differs substantially among the nations, especially in the proportions of the two largest components: supervision and unemployment. The top four in guard labor—Spain, the U.K., the U.S. and Greece—for example, devote about a fifth of their labor force to supervision and unemployment combined. But the U.S. is distinctive, with less than half the amount of unemployment as either Spain or Greece and 50 percent more supervisory labor. A comparison between the English speaking countries suggests a similar story. The U.S displays between 90 and 50 percent more supervisory labor than Canada, Australia and New Zealand, but about 50 percent less unemployment than these countries.”

Link to the paper, link to a 2014 Times op-ed by Bowles and Jayadev.

In a forthcoming paper in Philosophical Quarterly, GIL HERSCH, a postdoc at Virginia Tech’s Department of Philosophy, examines definitions of well-being in the policymaking context. Exploring the uneasy balance between, on the one hand, a wish to leave well-being without a clear definition, and, on the other, define and measure policies by their effect on well-being, Hersch attempts to produce an intermediary account of the category.

“When policymakers take it as one of their goals to implement policies that will improve people’s lives, they might want to base their policy decisions on one of the many substantive theories of well-being available. But since reasonable people can disagree on what constitutes well-being, this would amount to policy-makers imposing their own views of the good life on others. Generating an account that can sidestep the disagreement among substantive theories of well-being as to what really constitutes well-being, while at the same time still providing useful guidance regarding well-being policy would be a significant achievement.

I argue that any attempt to provide meaningful well-being policy advice while remaining agnostic regarding the correct substantive theory of well-being by avoiding any appeal to such theories will ultimately fail. Ultimately, there are no theory-free lunches in well-being policy. “

Link to the paper, and link to Gil Hersch’s website.