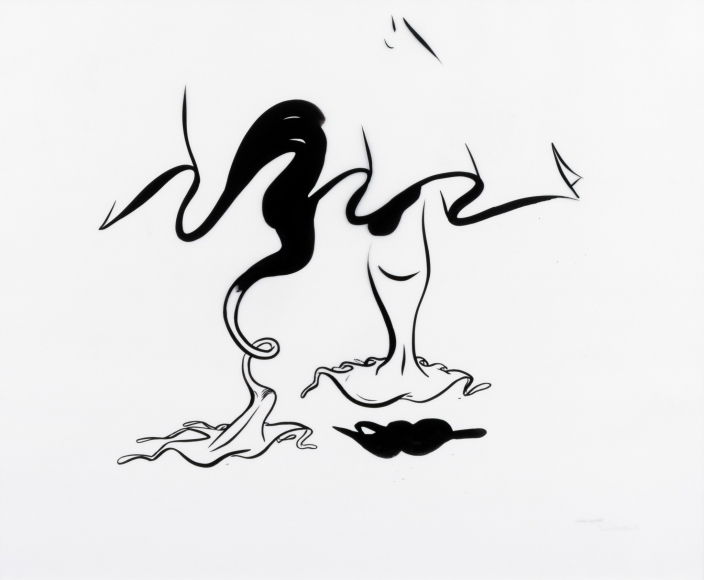 History of risk assessment, and some proposed alternate methods

A 2002 paper by ERIC SILVER and LISA L. MILLER on actuarial risk assessment tools provides a history of statistical prediction in the criminal justice context, and issues cautions now central to the contemporary algorithmic fairness conversations:

“Much as automobile insurance policies determine risk levels based on the shared characteristics of drivers of similar age, sex, and driving history, actuarial risk assessment tools for predicting violence or recidivism use aggregate data to estimate the likelihood that certain strata of the population will commit a violent or criminal act.

To the extent that actuarial risk assessment helps reduce violence and recidivism, it does so not by altering offenders and the environments that produced them but by separating them from the perceived law-abiding populations. Actuarial risk assessment facilitates the development of policies that intervene in the lives of citizens with little or no narrative of purpose beyond incapacitation. The adoption of risk assessment tools may signal the abandonment of a centuries-long project of using rationality, science, and the state to improve upon the social and economic progress of individuals and society.”

A more recent paper presented at FAT* in 2018 and co-authored by CHELSEA BARABAS, KARTHIK DINAKAR, JOICHI ITO, MADARS VIRZA, and JONATHAN ZITTRAIN makes several arguments reminiscent of Silver and Miller’s work. They argue in favor of causal inference framework for risk assessments aimed at working on the question “what interventions work”:

“We argue that a core ethical debate surrounding the use of regression in risk assessments is not simply one of bias or accuracy. Rather, it’s one of purpose.… Data-driven tools provide an immense opportunity for us to pursue goals of fair punishment and future crime prevention. But this requires us to move away from merely tacking on intervenable variables to risk covariates for predictive models, and towards the use of empirically-grounded tools to help understand and respond to the underlying drivers of crime, both individually and systemically.”

“Social Science One implements a new type of partnership between academic researchers and private industry to advance the goals of social science in understanding and solving society’s greatest challenges. The partnership enables academics to analyze the increasingly rich troves of information amassed by private industry in responsible and socially beneficial ways. It ensures the public maintains privacy while gaining societal value from scholarly research. And it enables firms to enlist the scientific community to help them and produce social good, while protecting their competitive positions.”

Link popup: yes to the overview. A paper by GARY KING and NATE PERSILY details the conceptualizing, structuring, and funding of Social Science One, as well as its ethics standards. Link popup: yes. ht Will

Here’s the first data set Social Science One has arranged to make accessible to researchers:

“The data describes web page addresses (URLs) that have been shared on Facebook starting January 1, 2017 and ending about a month before the present day. URLs are included if shared by at least 20 unique accounts, and shared publicly at least once. We estimate the full data set will contain on the order of 2 million unique urls shared in 300 million posts, per week.”

Link popup: yes to the dataset, which was posted earlier this month and has been downloaded hundreds of times.