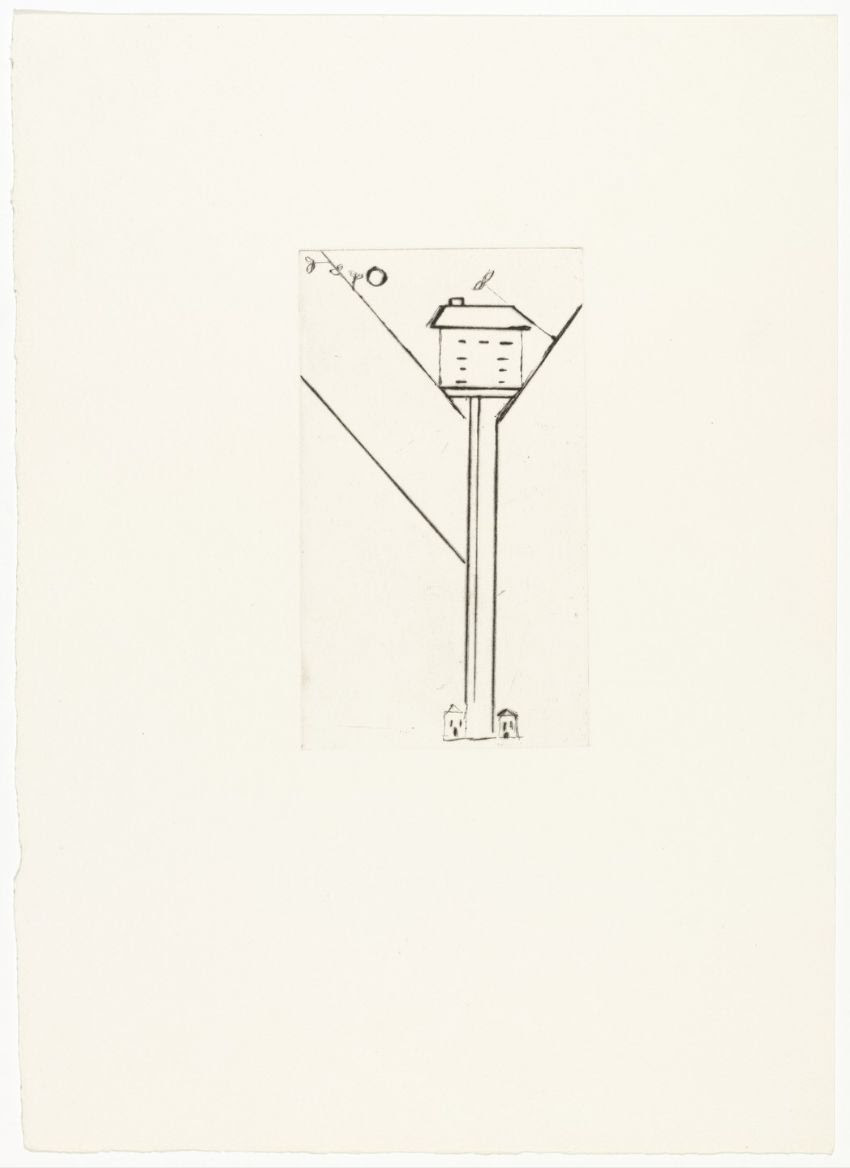 Use of the most recent government stimulus varied by income, with richer households saving the money and poorer ones using it to pay off debt. At the same time, the supply of consumer credit available to low-income households has declined.

These developments mark a shift in patterns of American credit consumption. Examining consumer credit in the 20th century, GUNNAR TRUMBULL’s 2014 book considers the comparative trajectory of France and the United States and focuses on the role of policy coalitions in prioritizing consumer protection and credit access in each case.

“In the immediate wake of World War II, as credit-driven consumption boomed in the United States, French families faced credit rationing. In 1949, consumer credit represented 10% of GDP in the US, but just 0.2% of GDP in France. Even as rationing was relaxed, French consumer lending remained low. The account in this book attributes the emergence and divergence of U.S. and French consumer credit to the ways in which the sector was transformed into a legitimate economic activity. At the beginning of the 20th century, societal attitudes toward credit in both France and the United States were mainly negative. By the end of the twentieth century, the popular perception of lending in the two countries had been remade.

In the United States, the supply of consumer credit was supported by an evolving coalition between progressive activists and consumer lenders. The groundwork for abundant consumer credit was laid in the 1910s and 1920s, when credit access was supported by progressives as a salve to the emerging working class, and by powerful industrialists as an alternative to expansive welfare of the kind that was spreading in Europe. In the 1950s and 1960s, consumer credit became an element of the postwar productivity coalition, in which organized labor supported credit to the working class and manufacturers encouraged credit to drive new demand. By the 1970s, credit market access became a consensus issue of women’s and welfare rights campaigns. These groups reconceived credit access as a right of citizenship and a means to economic equality.”

Assistant Professor at the Delhi School of Economics Manish Kumar studies agricultural and commodity markets in India. In a 2019 paper, he examines how India’s rice exports have affected different classes of farmers.

“This article provides an empirical study of the economic impacts of rice exports on the actors involved in Paddy Value Networks (PVN) in India. The significance of rice production in India is clear when considering that India’s rice exports command the highest share in the country’s total agricultural exports; and that paddy cultivation involves almost half of India’s agricultural households. The export of rice thus connects the masses with the world market. The maximum number of the paddy farmers in India are selling paddy at a price which is less than the cost of production. In 2012–2013, 83 per cent of the total paddy cultivators in India received a price less than the minimum support price; in this way as well, the small and marginal farmers are more deprived than the larger-sized group of farmers. The export unit price of rice is less than its economic cost. In a situation where the farming community is already facing the deficit and not able to cover the cost of production, the recent export prices are an additional concern. Since an exporter of any country cannot alone change the world price, it means that in order to make exports profitable, even with a lower margin, the squeeze is possible only in the backward linkages in general, and from farmers in particular.”