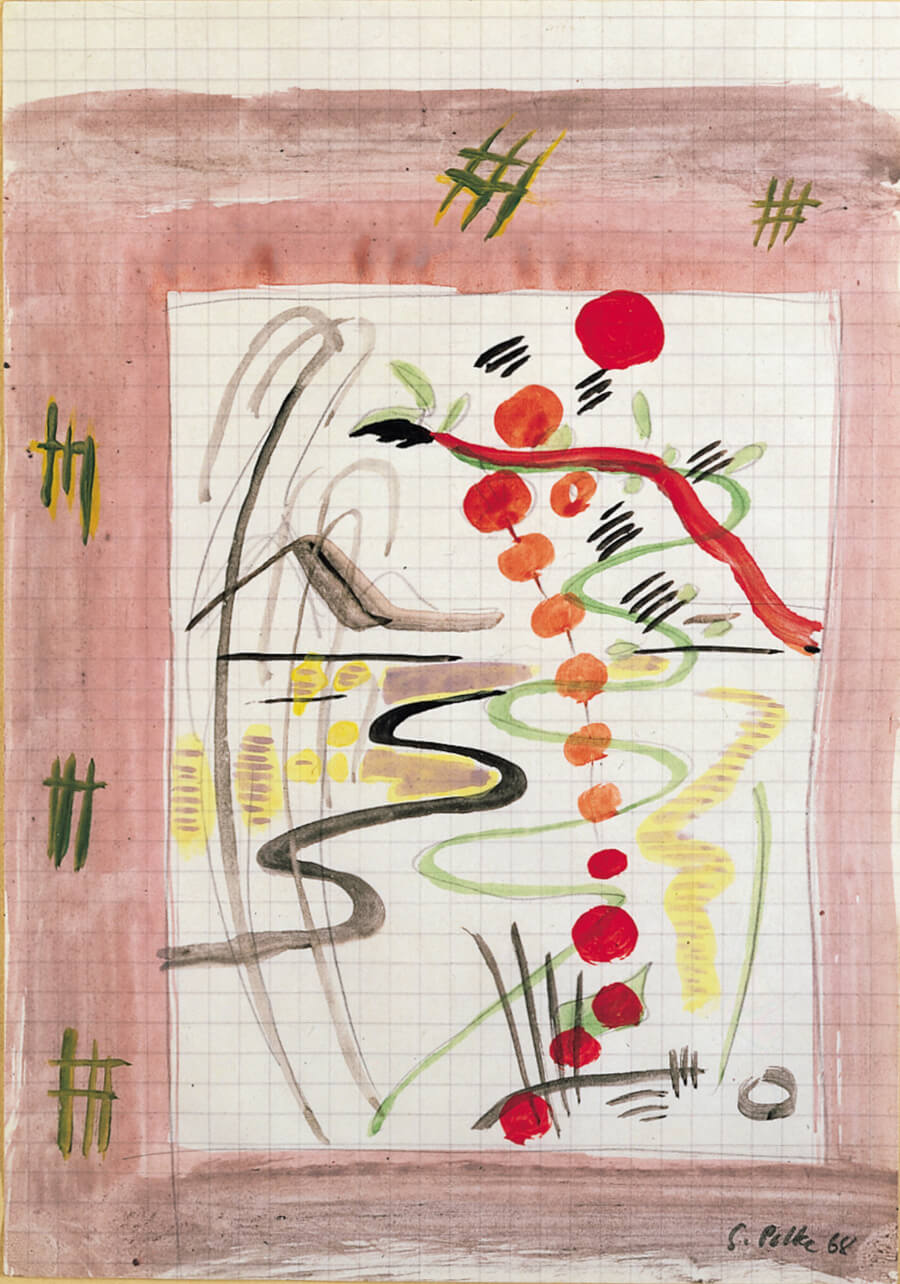 At the Phenomenal World, we have been publishing pieces covering a wide-range of topics, many of which are common ground in this newsletter. Below, in no particular order, is a round-up of some recent work in case you missed it.

Be on the lookout for upcoming posts over the next months—including work on counterfactual fairness by Lily Hu; an interview with scholar Destin Jenkins on race and municipal finance; an examination of the philosophy of Neyman-Pearson testing by Cosmo Grant; and a piece on UBI in the 1970s by Nikita Shepard—and subscribe to the Phenomenal World newsletter to get new posts directly in your inbox.

As always, thank you for reading.

The proliferation of capitalist economic relations in the United States

Recent graduate of SUNY Binghamton and current part time sociology professor at Drexel University JAMES PARISOT writes about the development of capitalism and the international state system. In a paper summarizing his dissertation research, he studies how the United States transitioned from a “society with capitalism” to a “capitalist society.” His account details the wide variety of labor relations and alternative trajectories underpinning this development:

“If anything characterizes this history, it is complex uneven development. The origins of capitalism are not found in the black and white class relations of north and south, but in the complex borderlands and grey areas of history, in which back and forth movements for and against wage labor took place, in which the modern construct of race was born, wherein patriarchy was remade through the development of ‘public’ and ‘private’ space, and whereby the middle ground between settlers and natives was destroyed to pave the way for an ‘empty’ space for capital to remake itself in its own image.”