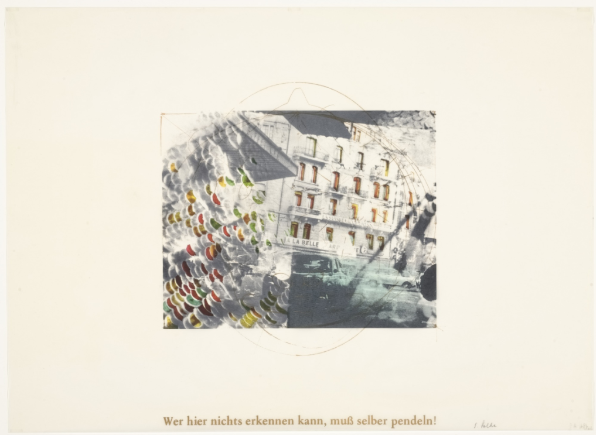 A new study examines the effects of Iran’s changeover from energy subsidies to cash transfers. From the abstract, by DJAVAD SALEHI-ISFAHANI and MOHAMMED H. MOSTAFAVI-DEHZOOEI of the ECONOMIC RESEARCH FORUM:

“This paper examines the impact of a national cash transfer program on labor supply in Iran. […] We find no evidence that cash transfers reduced labor supply, in terms of hours worked or labor force participation. To the contrary, we find positive effects on the labor supply of women and self-employed men.”

A recent Upshot column in the NEW YORK TIMES by EMILY BADGER highlights the work of SUZANNE METTLER, who studies Americans’ seemingly paradoxical opinions about aid and the federal government:

“Americans are far less likely today than 40 years ago to say in surveys that they trust the government to do what is right or to look out for people like them. At the same time, the share of Americans using nearly all of these other programs has risen.”

Mettler’s new book, The Government-Citizen Disconnect, deals with the contradiction of widespread reliance on public programs of all kinds while public trust and support for such programs is perilously low. In a paper from 2007, co-authored with ANDREW MILSTEIN, Mettler provides a history of federal aid programs and tracks their relationship to ordinary individuals’ lives, exploring how a citizen’s relationship to the government shapes their civic identity and political preferences. From the paper:

“Studies routinely illuminate how policies influence the political roles of elites and organized groups, but barely touch on how the state shapes the experiences and responses of ordinary individuals. As a result, we know little about how governance has influenced citizenship over time or how those changes have, in turn, affected politics.

As a first step in addressing this void, we have amassed data that begin to measure the timing and extent of U.S. federal government’s presence in citizens’ lives historically. We present these data in this research note in an effort to help facilitate a bridge between scholarship on American political development and the study of mass political behavior. Although the government-citizen relationship can be studied through other lenses, including the qualifications for legal citizenship, civil rights, or voting rights, or the terms of conscription for military service, we choose to focus on the coverage and benefit rates of major programs through which government offers financial assistance, goods, and/or services or otherwise directly affects their standard of living. In addition to such obvious choices as social insurance and public assistance programs, we consider a wide array of programs including agricultural subsidies, veterans’ educational benefits, and tax deductions for home mortgage interest.

Government programs might influence citizens’ attitudes about government, and fluxuation in programs could help explain changes in such views over time. Citizens’ experiences as beneficiaries might affect their trust and confidence in government, their perceptions of their own political efficacy, and the extent to which government is responsive to people like them.”

Link to the study. ht Will for the links in this spotlight.