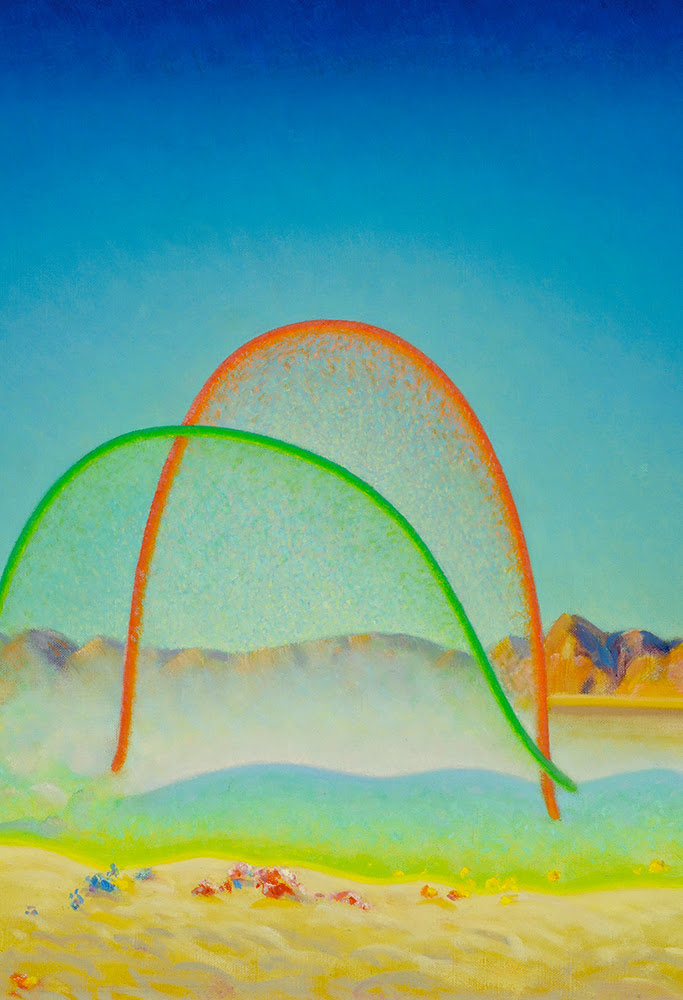 This year’s turbulent oil market, in combination with the Covid-19 pandemic, has threatened the financial outlook of several Latin American nations. With many governments dependent on oil revenues, the issues of public ownership of the oil sector and financial liberalization are subject to intense political debate. But given the fluctuations of the market and national responses over the past three decades, some have called into the question the ideological nature of oil policy in the region.

In a chapter from the 2019 volume The Political Economy of Taxation in Latin America, FRANCISCO MONALDI examines oil expropriation and taxation across Latin America, arguing that oil policy is determined less by political ideology and more by structural factors of the oil sector and investment cycles.

“In 2013–2015 Mexico opened up its oil industry to private investment, following seventy-five years of exclusive state control. Other Latin American governments, including Argentina, Brazil, Colombia, Ecuador, and even Venezuela, covering all political tendencies, are also enthusiastically courting foreign investment in oil, offering increasingly attractive fiscal conditions, with lower government-take. This trend would seem to proclaim a new liberalization cycle in the industry. In contrast, during the previous decade, under an oil price boom, the region had witnessed a resource nationalism cycle. Most countries in the region significantly increased the government-take on hydrocarbons and the government control over the industry. What are the determinants of these swings in oil policy, and in particular in hydrocarbon taxation policy? This chapter argues that structural factors, such as the characteristics of the oil sector (rents, sunk costs, risk profile of projects), the countries’ geological endowments, and price and investment cycles are key determinants of oil taxation policy. These factors interact with the broader institutional environment of a country to define oil policy. Ideology usually plays a role in how policy change is enacted, particularly regarding the degree of government control, but the general direction of oil taxation policy is largely determined by the incentives provided by structural factors and market conditions.

To understand the dynamic of resource nationalism it is important to focus on the deeper determinants of the historical cycles of private opening and expropriation. These are the incentives faced by political leaders under different scenarios of international prices, stages of the investment cycle, production and reserve tendencies, and size of net exports (imports). Expropriation in its different forms, including significant tax increases, tends to occur when prices rise substantially – that is, when its benefits increase significantly for the government. Expropriation is also more likely to occur in an environment of high and increasing reserves and production, and when the country becomes a large net exporter. Thus, after a cycle of significant and successful private investment, the probability of expropriation paradoxically increases. Given the amounts of the oil rents, which can be as high as 90% of revenues, the fiscal benefits can be politically irresistible. Most relevant petroleum exporters are fiscally reliant on oil. Thus, in this so-called high-sunk-cost sector, the effects of a decline in investment can take years to lead to the consequent decline in production. Therefore, government leaders with short-term horizons may be tempted to obtain high current benefits while deferring costs, leaving future leaders to bear the political consequences of declining production and revenues.”

PhD Candidate in Economics at the University of Texas Austin JIWON PARK studies the economics of education. In a 2020 paper, Park investigates the effects of post-recession funding cuts to public schools on private school enrollment.

“This paper asks whether funding for public schools affects parents’ decision to send their children to private schools. In the wake of the Great Recession, funding for public K-12 education fell precipitously in the United States and stayed low for several years. Critically, states with greater historical reliance on state appropriations (rather than local or federal appropriations) and states with no income tax experienced larger cuts. These two features were set decades before the Great Recession, changed little over time, and do not predict other impacts of the Recession, such as unemployment, providing plausibly exogenous sources for variation in public school funding. I combine these two sources with the timing of the Great Recession in an event study framework to instrument for local public school funding. I find that students exposed to a $1,000 (9.0 percent) decrease in per-pupil funding are more likely to enroll in private schools by 0.48 to 0.59 percentage points (4.5 to 5.6 percent). I show further that the effect is strongest among high socioeconomic status students living in disadvantaged areas. These findings suggest that reductions in public school resources lead to greater inequality in education through school choice.”