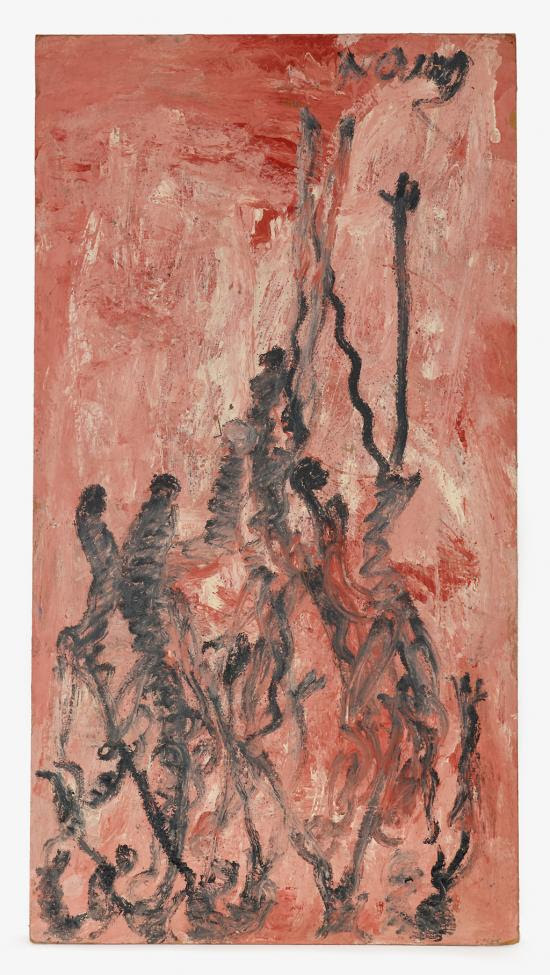 Recent events in Gaza and Colombia have led to calls for the conditioning of foreign aid—a controversial but longstanding element of the US foreign policy toolkit for pursuing economic and political aims abroad.

A 2007 article by STEVEN HOOK looks at the effort to condition foreign aid as part of the post-Soviet transition following the Cold War.

“Upon the Cold War’s demise, the global development aid regime coalesced around the overarching goal of sustainable development. Among other components of this goal, such as preventing ecological decay and restraining population growth, the promotion of democracy emerged as a primary concern. Bush and Clinton looked to foreign assistance as a primary vehicle to promote the expansion and consolidation of democratic rule. The stated objectives of the US Agency for International Development (USAID) were aligned with those of other major donors and international organizations, with themes related to all aspects of sustainable development assuming a high profile. Leaders of USAID announced new standards for aid qualification and reorganized the agency’s bureaucratic structure, in Washington and in overseas field missions, around the new mission. In some cases, most notably former Zaire (now the Democratic Republic of the Congo), USAID missions were closed because their host governments had proven to be ‘poor partners’ in implementing reforms. The agency’s central challenge became convincing a skeptical Congress and general public that global democratization was as vital to US national interests — and as worthy of the country’s financial sacrifice — as was communist containment during the cold war.

The rhetorical alignment of US aid policy with that of the development aid regime represented a profound departure for the United States, which had long diverged from regime norms in the qualitative aspects of aid policy even while serving as the primary donor of aid at an absolute level. The uneven results of the US policy may thus be attributed to unresolved tensions between the principles advocated by the aid regime and the coexisting and often contradictory foreign-policy objectives of the US government. While changes in the international environment may alter the substantive foreign-policy priorities of donors, and while transnational regimes may impose pressures on donors to promote objectives that cross national boundaries, the ultimately political role of foreign aid as an instrument of foreign policy remains its distinguishing feature.”

AMIR LEBDIOUI is a research fellow at the Latin American and Caribbean Centre at LSE. In a 2019 paper, Lebdioui investigates the causes of Chile’s export diversification under the Pinochet dictatorship.

“By analyzing the dynamics underlying the emergence of the salmon, fruit, forestry and wine sectors in Chile’s export basket since the 1960s, the findings of this research show that, in contrast to the laissez-faire narrative, the role of the Chilean state has been crucial in catalyzing human capital accumulation, ensuring sustainability, and diffusing expertise and technology in non-copper related sectors, through different types of vertical policies and through various public institutions (including government agencies, the Central Bank, Fundación Chile and universities). The opening up of the economy in the 1980s took advantage of the specialized human capital, knowledge and technological capabilities accumulated through vertical interventions prior to liberalization. It appears that the Chilean government had thus relied on several policy tools to effectively govern the market through what could be termed industrial policy ‘in disguise,’ especially during the seemingly economically liberal military regime (1973–90).”