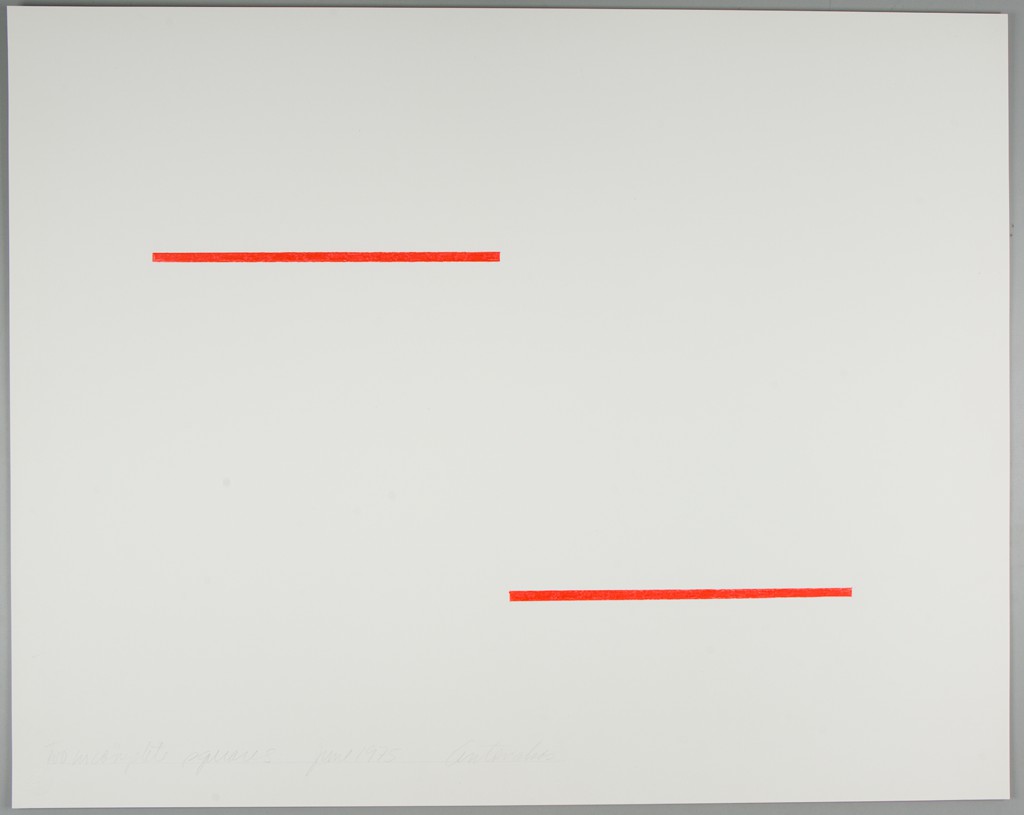 Expanding the frame for formalizing fairness

In the digital ethics literature, there’s a consistent back-and-forth between attempts at designing algorithmic tools that promote fair outcomes in decision-making processes, and critiques that enumerate the limits of such attempts. A December paper by ANDREW SELBST, dana boyd, SORELLE FRIEDLER, SURESH VENKATASUBRAMANIAN, and JANET VERTESI—delivered at FAT* 2019—contributes to the latter genre. The authors build on insights from Science and Technology Studies and offer a list of five “traps”—Framing, Portability, Formalism, Ripple Effect, and Solutionism—that fair-ML work is susceptible to as it aims for context-aware systems design. From the paper:

“We contend that by abstracting away the social context in which these systems will be deployed, fair-ML researchers miss the broader context, including information necessary to create fairer outcomes, or even to understand fairness as a concept. Ultimately, this is because while performance metrics are properties of systems in total, technical systems are subsystems. Fairness and justice are properties of social and legal systems like employment and criminal justice, not properties of the technical tools within. To treat fairness and justice as terms that have meaningful application to technology separate from a social context is therefore to make a category error, or as we posit here, an abstraction error.”

In their critique of what is left out in the formalization process, the authors argue that, by “moving decisions made by humans and human institutions within the abstraction boundary, fairness of the system can again be analyzed as an end-to-end property of the sociotechnical frame.” Link to the paper.

In his job market paper, DAVID ESCAMILLA-GUERRERO, PhD Candidate in Economic History at the London School of Economics, explores the earliest wave of migration from Mexico to the United States. Using records from 10,895 individual border crossings between 1906 and 1908, he analyzes the spatial distribution of the migration flow as well as the incentives driving it. The paper’s findings challenge the consensus that most immigrants came from the densely populated Bajio region, and dispute theories which identify the Mexico-US wage gap and the expansion of Mexico’s railway system as the primary incentives for migration. Instead, they indicate that most immigrants came from the border region, and that flows were consistently driven by social capital formation through immigrant networks:

“… for more than one hundred years, Mexican immigrant networks have been a self-perpetuating social asset that provides information and assistance, which reduces the costs and risks of migrating… Hence, since its beginnings, the Mexico-US migration flow has been influenced by forces that are commonly not analyzed by policy makers. An integral migratory policy should consider the different incentives behind the migration decision as well as their evolution along time and across Mexican regions.”

Link to the paper, link to David Escamilla-Guerrero’s website.