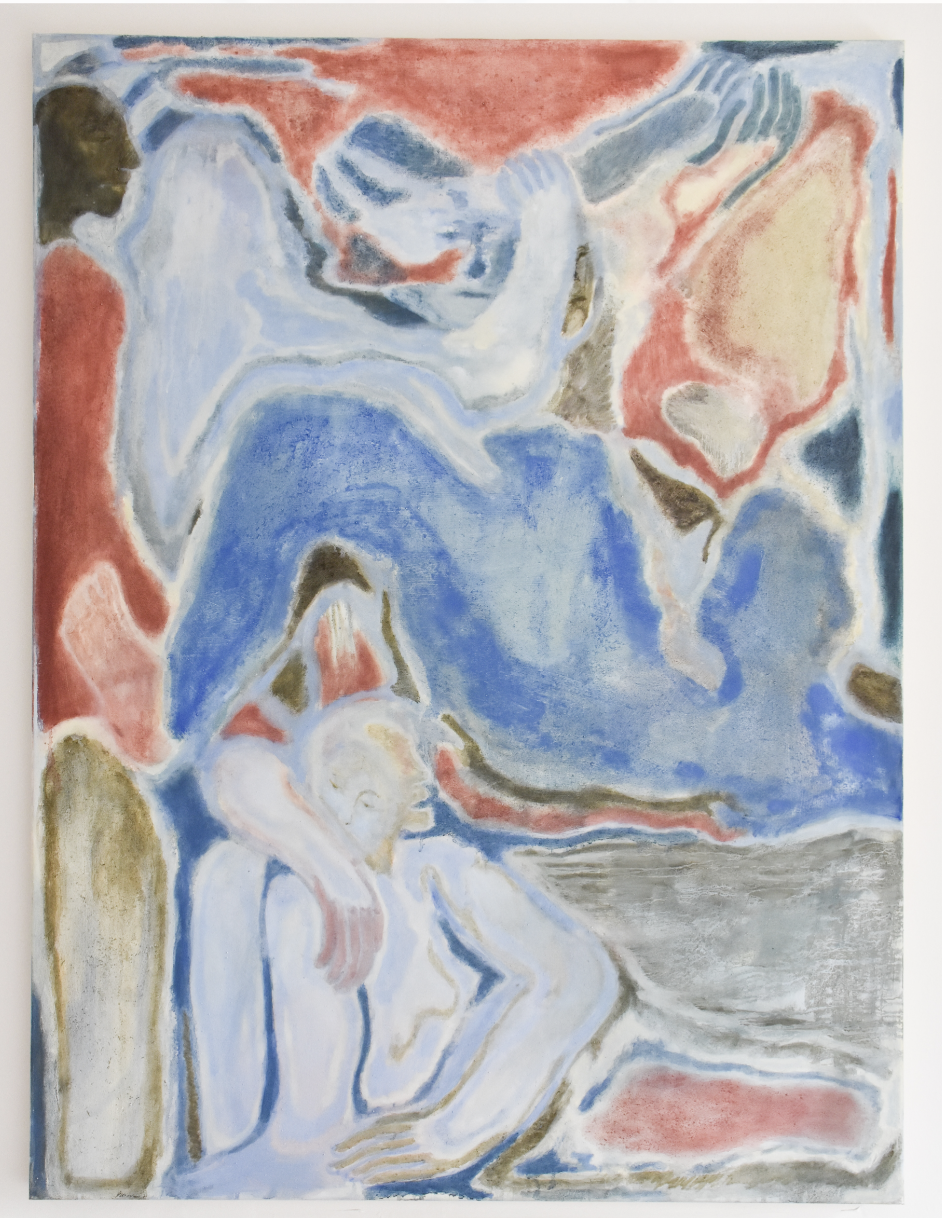 Russia and Ukraine account for nearly a quarter of the world’s wheat supply, leading to concern about the invasion’s impact on global wheat markets and food security. Global dependence on wheat is a relatively new phenomenon, emerging in the postwar period as developed nations rapidly increased wheat exports.

In a 1995 article, HARRIET FRIEDMANN looks at how dynamics of trade agreements and global food policy led to the massive rise of wheat consumption around the world.

“For the Third World, the wheat complex was the major source of food import dependency. When previously self-provisioning countries began to import food in the 1950s and 1960s, the food they imported most of all was wheat, no matter what the customary dietary staples. The average price per ton of wheat in 1959—61 was $66, 25% higher than maize and more than six times higher than rice. It was almost five times the price per ton of petroleum. Why should importers buy such expensive grain, particularly in those countries in which it was not a customary food? The answer is that much wheat trade was organised not through markets, but through other agreements. Third World countries, both colonies gaining independence and Latin American countries which had pursued import substitution policies in the 1930s and 1940s, had little foreign exchange, and that little had to buy whatever imports were necessary to build industries.

Why did Third World countries import wheat instead of investing in national food supplies to support industrial and urban development, as European countries had done earlier? The answer is both material and ideological. First, the USA wanted to get rid of the surplus stocks of wheat it accumulated through domestic farm programs, and this conveniently coincided with a mix of foreign policy and humanitarian goals. The US government, through the Marshall Plan, had invented foreign aid as a mechanism to increase trade despite lack of dollars by prospective importers. In 1954 it adapted this mechanism to food aid through PL480. Second, Third World countries welcomed cheap food, that is, wheat imports subsidized by the US government, as an aid to creating an urban working class. The ideology of development focused on industrialization to the point of obsession.”

+  “The major outcome of these surplus‐disposal schemes—notwithstanding their vague humanitarian goals—was that many developing countries became hooked on the most expensive grain.” Ángel Luis González‐Esteban revisits wheat in the second food regime. Link.

+  A report by Ghada Ahmed, Sona Nahapetyan, Danny Hamrick, and Jonathan Morgan examines the rise of Russian wheat production in the 1990s and its vulnerabilities in the global value chain, particularly for Middle Eastern consumers. Link.

+  In his dissertation, Shahram Azhar looks at wheat production and agrarian development in the Pakistani and Indian states of Punjab, which produce five percent of the world’s wheat supply. Link.

Unemployment in Colombia, Mexico, and Brazil

In his job market paper, doctoral student at the University of Utah PEDRO CLAVIJO investigates the presence of hysteresis in unemployment rates in three Latin American countries.

“This document attempts to distinguish between the hypotheses of hysteresis and structural unemployment using Bayesian time-series methods. This study brings the case of three Latin American countries with different degrees of development; the medium industrialized Mexico and the more commodity-exporting Colombia, as extreme cases. In the middle, we have the-medium-industrialized-commodity-exporting Brazil. These three countries exhibit drastic differences in terms of the unemployment rate level. On the one hand, we have Mexico with a stable low unemployment rate, and, on the other, Colombia with a stubbornly high unemployment rate. Brazilian unemployment, for its part, has fluctuated constantly between high and low levels. The model selection exercise suggests that the unemployment rate in Colombia is merely structural, while we found substantial hysteresis effects in Brazil and Mexico. The most important finding that emerges from this study is that hysteresis effects found are varied in nature. In Mexico, demand drivers propelled hysteresis effects, and in Brazil, those effects are fostered by supply determinants.”

+   “I say that the Age of Empires is gone because you can no longer find the native clients to help you rule.” New on PW, Maya Adereth and Neil Warner interview sociologist Michael Mann on states, history, and warfare. Link.

+   “This year’s negotiated rulemaking underscores that the pipeline to student debt should be constrained through institutional mechanisms.” In a new report, JFI Lead Researcher of Higher Education Laura Beamer comments on the Department of Education’s ongoing regulatory negotiations. Link.

+   Three from Flexport on the Ukraine crisis and supply chain effects: logistics and manufacturing, airfreight, and commodities. Link, link, and link.

+   “Sanctions are no longer scalpel-like instruments that exploit globalization. At their current scale, they are a tempest that will change the nature of globalization itself.” Nicholas Mulder in the Economist on the watershed moment for sanctions. Link. Elsewhere, Mulder looks back to the weaponization of sanctions in Italo-Ethiopian War. Link. In Foreign Affairs, a review of Mulder’s bookThe Economic Weapon, and on Tuesday, a launch event for the same.

+   “We are at financial war. This is made all the more emphatic by the decision to apply the most draconian financial sanctions to a violator of international law not in retrospect but in the middle of an ongoing conflict in an attempt to cripple the aggressor-state.” Adam Tooze in the New Statesman. Link.

+   “Western sanctions, and a sinking ruble, will have devastating effects on the people of Central Asia.” Jennifer Brick Murtazashvili in the Washington Post. Link.

+   New research on the geography of the Black Death, by A. Izdebski et al. Link.

+   Mateo Rossa and Raúl Delgado-Wise examine innovation and uneven development in the US and Mexican auto industries. Link.

+   “This article presents archival data on rebuilding costs and interest rates from the Corporation of London, 1666–83, to analyze how, in the absence of banking or capital market finance, the London Corporation funded the rebuilding of London after the Great Fire. Using a variety of archival sources of the Corporation of London, we have been able to reconstruct the building expenditures and to show how they were financed by the new sea-coal tax and borrowing from private citizens. The Corporation could borrow from citizens at much lower rates than financial historians have previously realized. We document, for the first time, the mechanics of how the deficits incurred during the reconstruction brought about the eventual default in 1683. We document the financial maneuvering of the Corporation that allowed it to defer default for a few years. The City’s default in 1683 was almost inevitable given the Orphans’ Fund situation, but the City may have benefited from the Crown’s default—the Great Stop of the Exchequer—in 1672.” By D’Maris Coffman, Judy Z. Stephenson, and Nathan Sussman. Link.