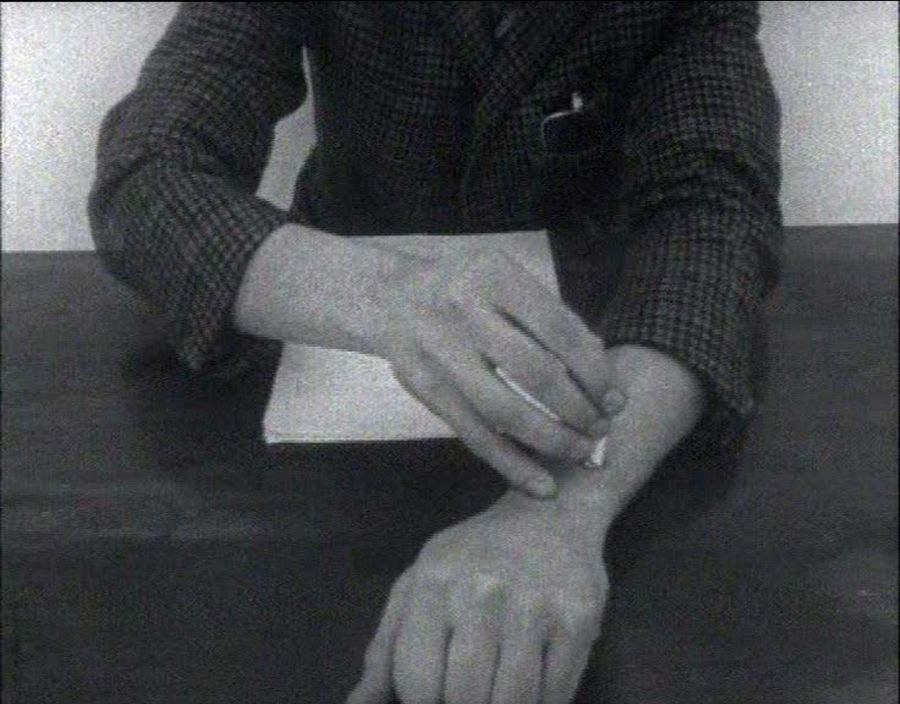 Earlier this week, the EU published a series of proposals aimed at reducing its carbon emissions by 55 percent by 2030. The legislation has revived debates on the economic models best suited to facilitating investment and decarbonization.

A Financial Times article by MAX KRAHÉ was circulated widely this week, in which he argued for the importance of central planning in the green energy transition. In an April report for the Royal Belgian Academy, Krahé examines the structural justifications for his position.

“As of today, we lack an agreed-upon, reliable methodology for distinguishing between sustainable and non-sustainable investments. Unfortunately, this is not a problem of insufficient data or the imperfect implementation of a theoretically sound methodology. Instead, the problem lies with the basic methodology of the dominant approach that has been used to draw this distinction so far: a bottom-up approach that tries to rate the sustainability performance of individual companies by looking at firm-level performance indicators—such as emissions, the use of land, water, or energy, average and minimum wages, corporate governance structures, and so on—without taking into consideration the wider context into which these firms are embedded. As the report shows, there are deep, conceptual reasons that stand in the way of determining the contribution that individual investments make to sustainable development. In particular, where we cannot identify counterfactuals, the question of sustainability can only be asked of systems as a whole, and not of their individual components. While there is a combination of methods that allows downwards translation, from system-level sustainability to identifying individual sustainable investments, there is no reliable method to translate upwards, from individual investments to their impact on a system’s overall sustainability, and hence to the unsustainability of that individual investment. Concerning this link, the report’s central finding is that upwards translation is impossible in dynamic systems. The link between individual investments and system-level sustainable development is a one-way street.”

Assistant Professor of Sociology at Princeton JOHN ROBINSON studies the politics of low-income housing policy in the United States. In a 2020 article, he analyzes the rise of state housing finance agencies (HFAs) in the 1960s, which remain the leading suppliers of credit for low-income renters today.

“Both HFAs and federal insuring offices (FIOs) played a key role in expanding credit access to marginalized groups: the former as direct lenders, and the latter by subsidizing and insuring debt provided by private lenders. While FIOs became the focal point of public blame over the credit expansion, HFAs proliferated in a majority of states between 1968 and 1975. What explains these divergent outcomes? My core findings show that FIOs merely redistributed credit toward marginalized groups by openly defying exclusionary market expectations without redefining valuation practices around the allocation of debt for marginalized renters. By contrast, HFAs reconstituted credit’s baseline racial assumptions by introducing new market values and rationalities that—often inadvertently—subverted established market rules and the racially reactionary campaigns waged to enforce them. Specifically, by relying on speculative bond finance—in particular a novel instrument called “moral obligations bonds”—HFAs mobilized a subversive vision that pioneered new markers of debt soundness, new notions of suburban prosperity, and a new blueprint for managing racial tensions.”