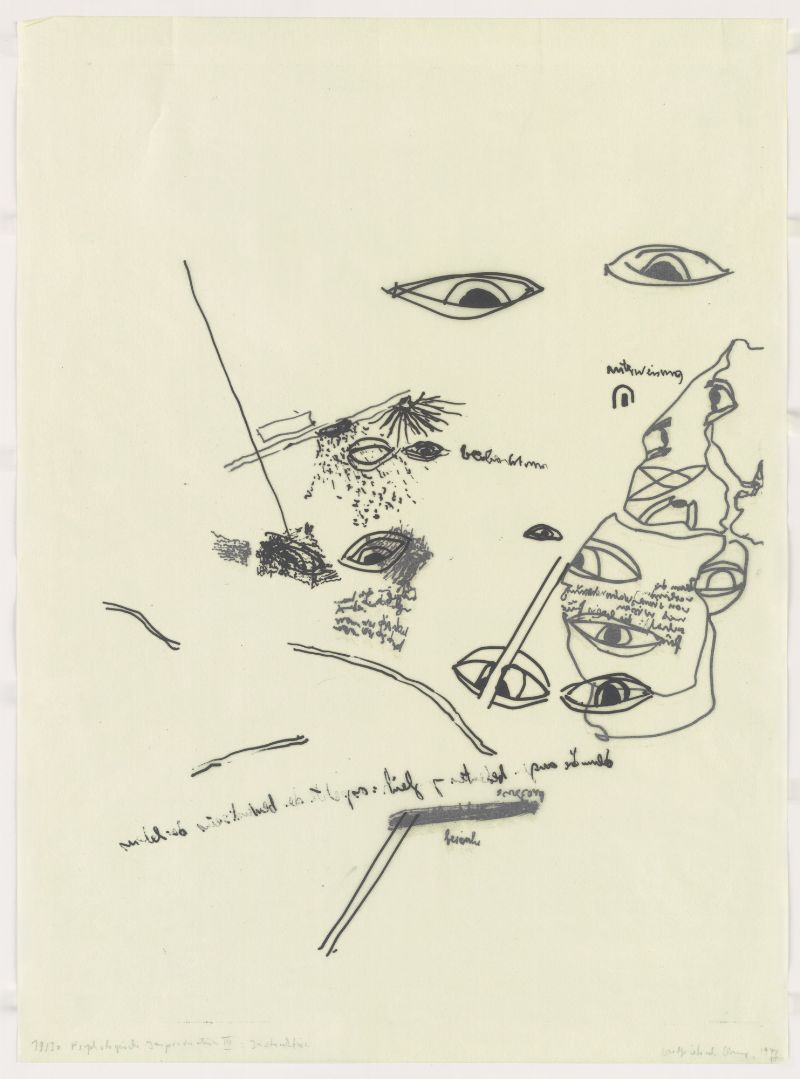 On the history of protectionist development and trade policy

There is renewed debate around the merits of protectionism and free trade, spurred by political rhetoric from the left and right in the US, and in Europe and Latin America. Active disagreements over the consequences of free trade date back to policies promoted in the 50s and 60s, a period during which many newly-decolonized countries undertook an import-substitution-industrialization (ISI) model of development. Popularized by Argentine economist Raul Prebisch, ISI was a development strategy which advocated a prolonged period of state investment in manufacturing and infrastructure prior to trading in the global market. Subject to extensive criticism, it was thought to have been discredited in favor of the Washington Consenus throughout the late-70s and early 2000s.

Beginning most notably with Hajoon Chang’s Kicking Away the Ladder, however, a growing number of economists have come to question the viability of the Washington Consensus as a development model, both historically and in the present. In a 2017 article, AREGBESHOLA R. ADEWALE lends further evidence to these critiques. Using the World Bank’s Development Indicators, he develops a model which tests the relationship between ISI policies and industrialization in the BRICS (Brazil, Russia, India, China, South Africa). His model finds a strong and consistent correlation between economic growth and ISI policy:

“The analyses confirm the short and long run relationships between growth and ISI’s measurable indicators, in a chronological manner that supports import substitution in the short run and exports promotion in the long run… A conclusion can thus be drawn, both from literature and econometric estimations, that the ISI macroeconomic policy defies the self-defeating prophecy levied against it by the institutions of the Washington Consensus.”

Testing the impact of Income-Driven-Repayment schemes on student welfare

In a recently revised paper, JFI Fellow and newly-appointed Assistant Professor at the University of Arizona DANIEL HERBST uses a novel data set to examine the impact of income-driven repayment (IDR) programs on the post-college income profiles of more than one million student borrowers. He finds that IDR policies overwhelmingly increase borrower welfare while producing no negative labor-market effects. From the abstract:

“Within seven months of take up, IDR enrollees are 31 percentage points less likely to fall delinquent and pay down 162 dollars more student debt each month compared to those who remain on standard repayment plans. IDR enrollees have credit scores that are 8.6 points higher, hold 0.1 more credit cards, and carry 293 dollars higher credit card balances than non-enrollees one year after the servicing call, suggesting increased short-term consumption out of liquidity.”

Link to the most up-to-date version of the paper, and to Herbst’s website. An earlier draft was referenced by Susan Dynarski in a New York Times piece on student loans last summer.