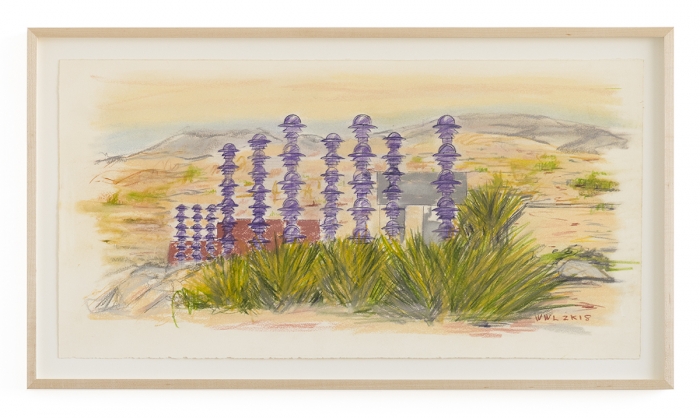 The political history of economic statistics

Debates over the relevance of indicators like GDP for assessing the health of domestic economies are persistent and growing. Critics of such measures point to the failures of such measures to holistically capture societal wellbeing, and argue in favor of alternative metrics and the disaggregation of GDP data. These debates reflect the politics behind the economic knowledge that shapes popular understanding and policy debates alike.

In his 2001 book Statistics and the German State, historian Adam Tooze examined the history of statistical knowledge production in Germany, covering the period from the turn-of-the-century to the end of the Nazi regime, “driven by the desire to understand how this peculiar structure of economic knowledge came into existence… and the relationship between efforts to govern the economy and efforts to make the economy intelligible through systematic quantification.”

“We need to broaden our analysis of the forces bearing on the development of modern economic knowledge. This book has sought to portray the construction of a modern system of economic statistics as a complex and contested process of social engineering. This certainly involved the mobilization of economists and policy-makers, but it also required the creation of a substantial technical infrastructure. The processing of data depended on the concerted mobilization of thousands of staff. In this sense the history of modern economic knowledge should be seen as an integral part of the history of the modern state apparatus and more generally of modern bureaucratic organizations… The development of new forms of economic knowledge can therefore be understood as part of the emergence of modern economic government and as a sensitive indicator of the relationship between state and civil society.”

The historical integration of mathematics and economics in the United States

RACHEL KNECHT’s PhD Dissertation is a history of the mathematization of the field of economics. Unlike existing literature, which questions how mathematics influenced economic theory in the 1930s and 1940s, Knecht’s research looks back to the early 19th century to ask why mathematics was thought to be relevant to economics in the first place. In her work, the development of mathematics as a field, and its applications to understandings of economic life, act as a lens into the cultural values, political dynamics, and social innovations of the time.

“When one studies the history of mathematics in the nineteenth-century United States—the debates over what it was, how it could be made useful, how it should be taught, and who should do it—one quickly realizes that the economy did not follow a clear linear trajectory to its modern mathematical form. Instead, one sees that in a range of areas, Americans argued over what mathematics could do for their political project. They made choices about what mathematics were best for participating in and understanding economic life—concrete arithmetic, spatial geometry, abstract analytics, and eventually, dynamic, time-oriented calculus. In those contests, one finds a tension between democratic accountability and expert mystification, both based in claims to mathematical reasoning.”

Link to the full dissertation.