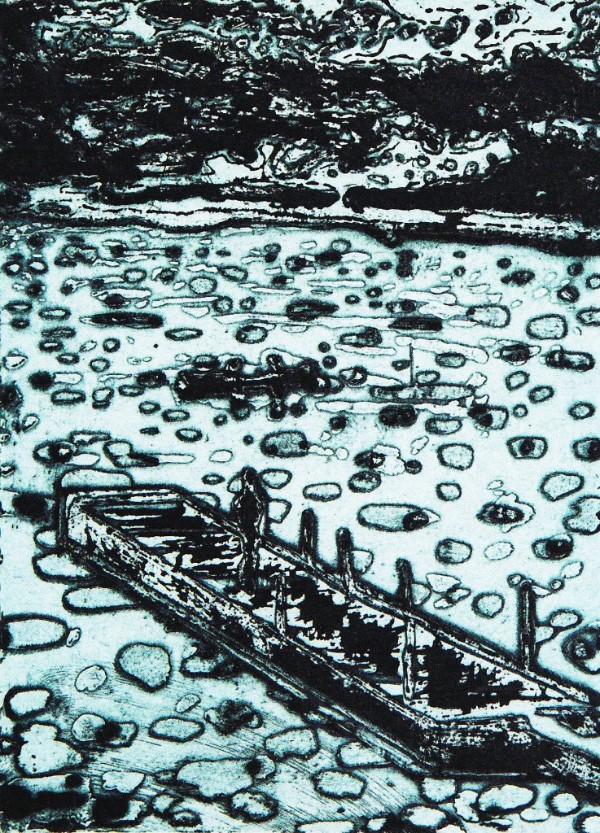 On the history of economists in central banks

A recent paper by FRANÇOIS CLAVEAU and JÉRÉMIE DION applies quantitative methods to the historical study of central banks, demonstrating the transition of central banking from an “esoteric art” to a science, the growth of economics research within central banking institutions, and the corresponding rise in the dominance of central banks in the field of monetary economics. From the paper:

“We study one type of organization, central banks, and its changing relationship with economic science. Our results point unambiguously toward a growing dominance of central banks in the specialized field of monetary economics. Central banks have swelling research armies, they publish a growing share of the articles in specialized scholarly journals, and these articles tend to have more impact today than the articles produced outside central banks.”

Link to the paper, popup: yes which contains a vivid 1929 dialogue between Keynes and Sir Ernest Musgrave Harvey of the Bank of England, who asserts, “It is a dangerous thing to start giving reasons.”

ht to the always-excellent Beatrice Cherrier who highlighted this work in a brief thread popup: yes and included some visualizations, including this one showing the publishing rate of central banking researchers:

From Elsevier’s upcoming Handbook on Behavioral Economics, a chapter by DOUGLAS BERNHEIM and DMITRY TAUBINSKY includes an illuminating overview of different concepts of welfare, then an in-depth overview of the use of behaviorial economics (“nudges” and much more) in policy.

“This handbook chapter summarizes the emerging field of BPE [Behavioral Public Economics]. A comparison with Bernheim and Rangel (2007), which assessed the state of the nascent field roughly a dozen years ago, reveals that progress has been dramatic. Our focus is on the normative questions that have historically played central roles in the field of Public Economics; we are not primarily concerned with research that only aims to describe the positive effects of government policies. There are at least two ways to organize such a chapter: we could focus on substantive policies, considering relevant behavioral phenomena in each instance, or on behavioral phenomena, describing the various policy implications in each instance. Consistent with our substantive focus, we adopt the first of these approaches. The challenge for BPE that we seek to highlight throughout this chapter is the need to maintain the tight link between empirically measurable statistics and welfare estimates, while moving beyond the revealed preferences assumption.”

On his blog, BRAD DELONG has been posting outtakes from Slouching Towards Utopia?, his upcoming book popup: yes. He writes at great length on the frequently-asked question, “Why was the 20th century not a Chinese century?”

“The fact is that, outside the charmed circles created by the extraterritorial foreign concessions, and to a slight degree the immediate span of control of the few modernizing governors, modern industries did not develop and modern technologies were simply not applied in late imperial China. The typical Qing bureaucrat was hostile. But the typical Qing bureaucrat was also interested. There was rough equilibrium in how much money Qing bureaucrats were expected to squeeze from landlords (not that much), merchants and traders (significant but limited), and others who needed government action (as much as they could grab).”