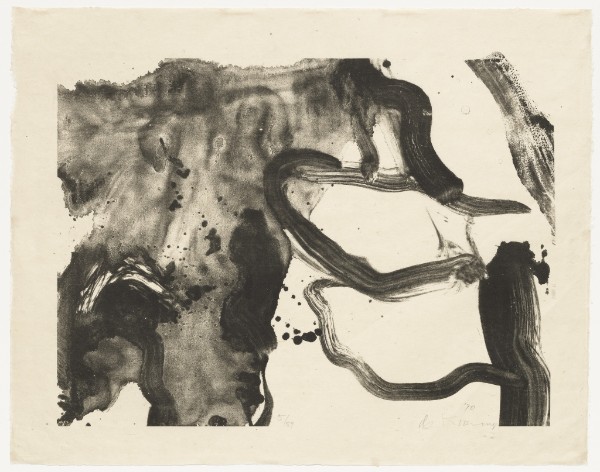 Higher minimum wages and the EITC may reduce recidivism

“Using administrative prison release records from nearly six million offenders released between 2000 and 2014, we use a difference-in-differences strategy to identify the effect of over two hundred state and federal minimum wage increases, as well as 21 state EITC programs, on recidivism. We find that the average minimum wage increase of 8% reduces the probability that men and women return to prison within 1 year by 2%. This implies that on average the wage effect, drawing at least some ex-offenders into the legal labor market, dominates any reduced employment in this population due to the minimum wage.”

Implications of the shift to contractors

“In Washington, especially on Capitol Hill, there’s not much talk about this shift in the labor market, much less movement toward solutions. Lawmakers attend conference after conference on the ‘Future of Work’ at which Republicans praise new companies like Uber and TaskRabbit for giving workers more flexibility in their jobs, and Democrats argue that those companies are simply finding new ways to skirt federal labor law. They all warn about automation and worry that robots could replace humans in the workplace. But there’s actually not much evidence that the future of work is going to be jobless. Instead, it’s likely to look like a new labor market in which millions of Americans have lost their job security and most of the benefits that accompanied work in the 20th century, with nothing to replace them.

“The scale of the change, for many economists, clearly suggests that it’s time for Congress to rethink the social contract around work, updating it for the new relationship between employers and workers in the 21st century. Letting it slide further risks hamstringing the country with an outdated system that hurts both middle-class workers and, experts fear, the economy that depends on them. The shift is already well underway. What’s far less clear is whether Washington is paying any attention.”

ROGER MCNAMEE’S longread describes his concern about election interference and filter bubbles, and his work with Tristan Harris in Washington. One insight is on the relative price of ads:

“Meanwhile, the Remain campaign was making an appeal to reason. Leave’s crude, emotional message would have been turbocharged by sharing far more than Remain’s. I did not see it at the time, but the users most likely to respond to Leave’s messages were probably less wealthy and therefore cheaper for the advertiser to target: the price of Facebook (and Google) ads is determined by auction, and the cost of targeting more upscale consumers gets bid up higher by actual businesses trying to sell them things. As a consequence, Facebook was a much cheaper and more effective platform for Leave in terms of cost per user reached. And filter bubbles would ensure that people on the Leave side would rarely have their questionable beliefs challenged. Facebook’s model may have had the power to reshape an entire continent.”