Landscape with a Boat 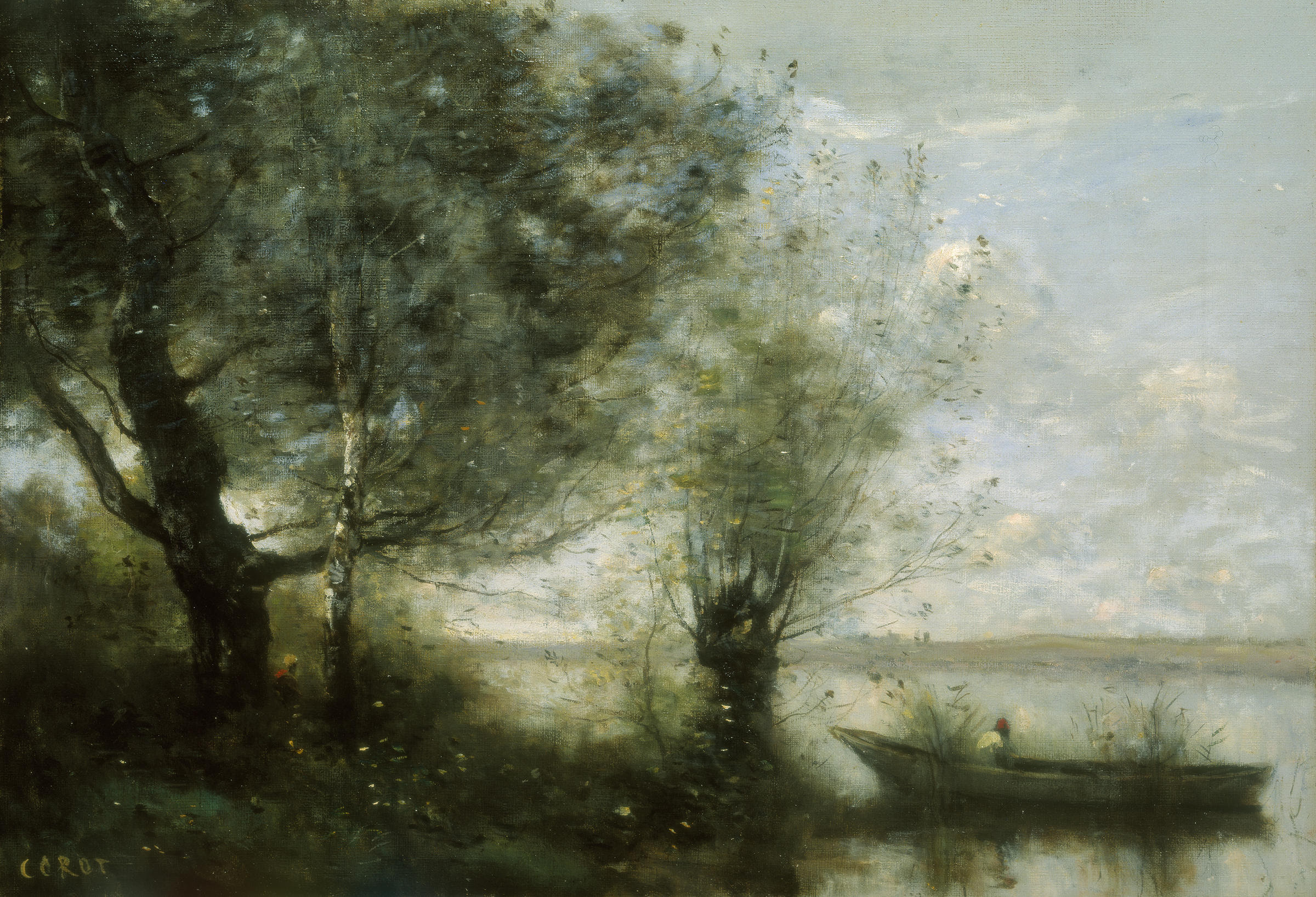 In a 2017 article, NAABORKO SACKEYFIO-LENOCH examines the GTUC after independence, focusing on the union’s international labor alliances from 1957 to 1971.

“At the beginning of 1957, Ghanaian trade unions, like many African trade unions, embraced a global perspective on worker issues even within the context of the nationalist struggles. Within less than two years, however, that viewpoint had been replaced by an inward-looking perspective that focused on developing an African labor movement on African terms and separate from the international labor movement. Because the Nkrumah government and the GTUC advocated the Pan-African trade union model, they had not explored the issue of how such a union would be financed and instead had focused on issues related to international affiliation. The Pan-African and nationalist framework intersected with the question of financing imperatives such that national and continental efforts superseded GTUC’s endeavors to work with European or American groups at this pivotal moment.

In spite of ongoing ideological divisions among African trade unions related to the issue of international affiliation, union leaders continued to seek and international organizations continued to provide development assistance. Trade unions across the continent invariably were identified with one or the other of the competing Cold War blocs. Despite some African countries’ refusal to affiliate with international entities, the underlying competition between the ICFTU and the International Federation of Christian Trade Unions, which represented the West, and the WFTU, representing the Eastern bloc, meant that all three groups continued to provide financial support that enabled delegations, study groups, and technical advisers to travel to and from Africa. African labor unions’ need for external assistance to develop their programs contributed to this contested landscape.”

+  “Trade union discord ‘produced perhaps the angriest of all divisions on the Pan-African front.'” A 1986 article by Tiyambe Zeleza. Link. And Opoku Agyeman examines the All-African Trade Union Federation. Link.

+  “Ghana stands out as an inflation-targeting country where inflation has been persistently some way above the target.” Michael Bleaney, Atsuyoshi Morozumi, and Zakari Mumuni on Ghana’s monetary policy since 2007. Link. And from 1991, Jon Kraus on the GTUC’s opposition to IMF and World Bank-supported structural adjustment policies. Link.

+  “The unionization of drivers reflected the culmination of nearly three decades of African attempts to claim control of motor transportation from the colonial authorities.” Jennifer Hart on drivers’ unions in colonial Ghana. Link.

“Blacklisting” in the Soviet Union

VITALIIA YAREMKO is a PhD candidate in the economics department at the University of California, Berkeley. In a recent paper, she examines the long-term consequences of “blacklisting,” a Soviet policy enforced in Ukraine during the 1932-33 famine.

“Under blacklisting, all village residents could be banned from trade and provision of crucial goods, prohibited from moving, and imposed harsh in-kind fines. Formally, the policy was meant to punish the communities underperforming in terms of state food procurement (similar to in-kind taxation) because local procurement shortfalls supposedly were a consequence of intentional, profit-seeking behavior. Using a weather-based instrument for the locality’s blacklisting status, I document that blacklisting significantly reduced the present-day nightlight intensity (a proxy measure for economic development). Additional evidence points to entrepreneurship and trust as channels for this effect. My results support the notion that policies that suppress economic freedoms and disrupt social structure can have persistent negative effects on economic performance.”

+   “Germany has lower emissions in part because the US imports them.” New from The Polycrisis, Daniel Driscoll on dollar hegemony and the green transition. Link.

+   “A key finding in our paper is the fundamental importance of fossil-fuel dependence. Trying to overcome this dependence underscores the challenges for monetary stability.” Also new in The Polycrisis, Kate Mackenzie interviews Isabella Weber on inflation and the energy sector. Link.

+   “Solar geoengineering—that is, shooting aerosol particles into the stratosphere to block some of the incoming sunlight and thereby cool the Earth—sits in the back of the consciousness of climate politics.” By Andreas Malm. Link.

+   Labor Market Strength Is No Justification for a Recession. By Justin Bloesch and Mike Konczal. Link.

+   An interactive database from Common Wealth shows which companies—including ExxonMobil and Royal Dutch Shell—own oil and gas licenses in the North Sea. Link.

+   “What we hope to find out in the coming months is the pace of labor income growth that is sufficient for bringing inflation down to more desirable rates.” Employ America’s new project estimates the labor market and inflation outcomes the Fed should aim for. Link.

+   “Service was associated, first, with small to medium sized farms. On these ‘family’ farms, farmers faced the acute problem of balancing family needs and family labor over the developmental cycle of the family. Servants were hired to fill the economic role of missing adolescent children (as they were also hired to replace dead husbands and wives). Smaller farmers found it simple to integrate their small hired labor force into their families. Farm service was associated, next, with the keeping of livestock. Animals required constant care, and servants hired for the year and resident on the farm were ideally suited to these tasks. Discontinuous and seasonal tasks, on the other hand, were those to which laborers hired for the day, week, or task were better suited. The presence of commons and wastes, and of rural by-employment, enhanced the demand for servants by depressing the supply of full-time adult laborers.” By Ann S. Kussmaul. Link.