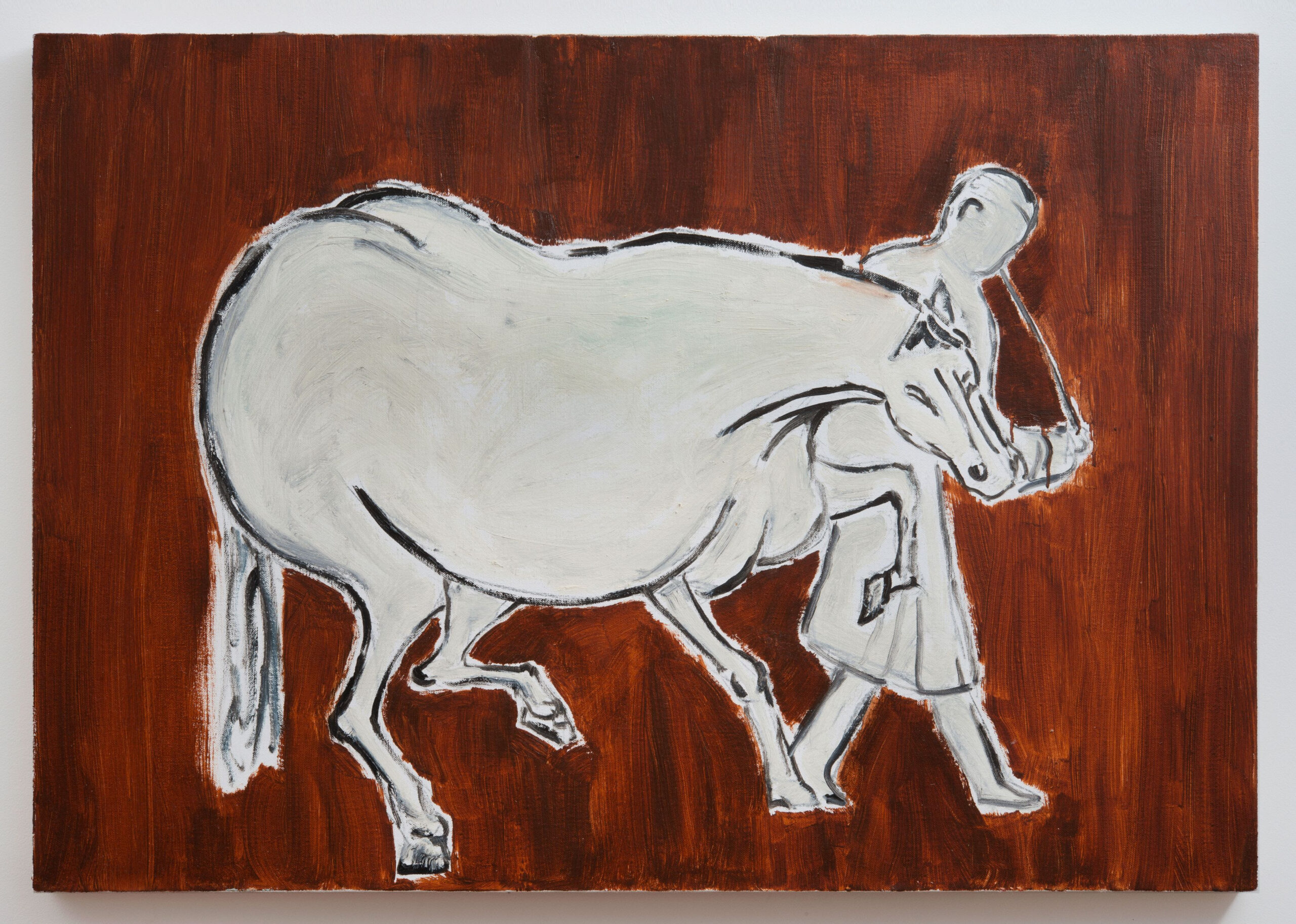 This week, millions in California voted in support of Governor Gavin Newsom in a recall election. California is one of 19 states that grants power to voters to recall a sitting governor, a law which was passed in 1911 as part of a wider swath of Progressive-era reforms meant to bolster direct participation in government.

A 2013 article by Glen Gendzel examines the political context of California’s early 20th century reforms, finding that the laws led to unexpected results for progressive politicians.

“In October 1911, California voters approved the initiative, referendum, and recall amendments by a three-to-one margin. They also approved women’s suffrage, railroad regulation, workmen’s compensation, and a raft of other progressive reforms in the same election. No less than twenty-two amendments to the state constitution passed all at once. Conservatives predicted that disaster would ensue from the passage of “freak legislation” in California. Business was expected to flee the state, investors to pull out their funds, and home-seekers to look elsewhere. In fact, however, the progressive revolution of 1911 ushered in two decades of rapid growth and prosperity such as the state had not seen since the Gold Rush.

Alberto García is Assistant Professor of History at San Jose State University. In a recent paper, he examines how state and municipal governments determined contracting for the Bracero program, which permitted Mexican men to work as seasonal farmworkers in the US between 1942 and 1964.

“This article examines how federal, state, and municipal governments administered the migrant worker selection process in the states of Guanajuato, Jalisco, and Michoacán during the initial phase of the Bracero Program, a bilateral initiative that allowed Mexican men to work in the United States as seasonal contract farmworkers. It argues that multiple political factors—such as the activities of groups that opposed the ruling Partido Revolucionario Institucional, organized labor conflicts, and the need to respond to natural disasters—influenced how officials allocated contracts, which rural workers were deemed eligible or ineligible to migrate, and which individual rural workers ultimately received contracts. The article shows that federal authorities delegated increased administrative responsibilities to state and municipal governments as the Bracero Program progressed, which in turn allowed regional and local officials to exercise considerable influence during selection periods.”