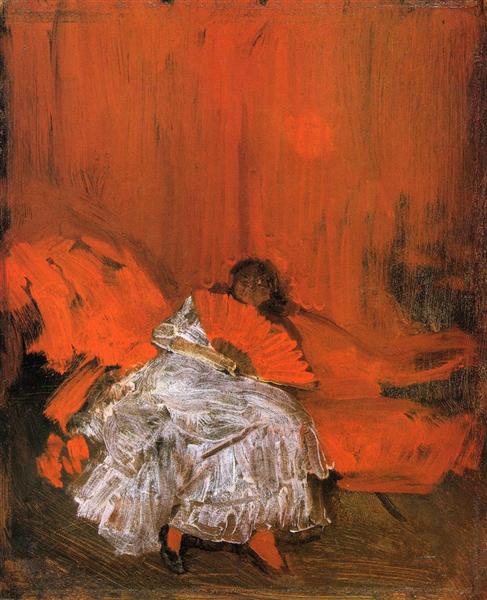 The politics of welfare in the 21st century

In his 1990 book, The Three Worlds of Welfare Capitalism (TWWC), sociologist Gosta Esping-Andersen identified three categories of European welfare regimes: liberal, conservative, and social democratic. In Esping-Andersen’s account, these welfare regimes developed according to the sorts of coalitions formed by working people: social democratic regimes are based on associations between agricultural workers and industrial socialist organizations; conservative regimes emerged through an alliance between labor organizations and religious groups; liberal regimes are ones in which strong workers movements never managed to significantly structure bargaining institutions.

The dynamic and historical account of welfare state development which TWWC proposes continues to influence our understanding of how distributional conflicts can shape political institutions. However, Esping-Andersen’s categories were based on full employment and high growth—a paradigm that no longer holds. In a lesser known but more recent book, the author attempts to adjust his model to postindustrial labor markets.

“This book is an attempt to come to grips with the ‘new political economy’ that is emerging. One premise of my analyses is that ‘postindustrial’ transformation is institutionally path-dependent. This means that existing institutional arrangements heavily determine national trajectories. More concretely, the divergent kinds of welfare regimes that nations built over the post-war decades have a lasting and overpowering effect on which kind of adaptation strategies can and will be pursued. Hence, we see various kinds of postindustrial societies unfolding before our eyes.

Contemporary debate has been far too focused on the state. The real crisis lies in the interaction between the composite parts that, in unison, form contemporary welfare ‘regimes’: labour markets, the family, and, as a third partner, the welfare state. What most commentators see as a welfare state crisis, may in reality be a crisis of the broader institutional framework that has come to regulate our political economies. Our common tendency to regard postindustrial society as a largely convergent global process impairs our analytical faculties and our ability to understand the radical shifts in government and power which have taken place in recent decades.”

US deportations and human capital development in Central America

In an AEA paper published in May of this year, Associate Professor of Economics at Princeton MARIA MICAELA SVIATSCHI examines the effects of US deportations to Central America. Looking at the uptick in deportations of people with criminal convictions following the draconian 1996 immigration laws, Sviatschi examined the effects of context on human capital development.

“I ask whether peer effects generate changes in education investments in the areas where deported criminals are located in Central America using administrative data in El Salvador. I exploit the increase in criminal deportations from the United States in 1996 to analyze how individuals who grew up in municipalities affected by gangs in 1996 have fewer years of schooling when they are young adults. I find that individuals who were exposed during childhood to gang leaders have less schooling than those who were older than 16 in 1996 when the law was passed.”