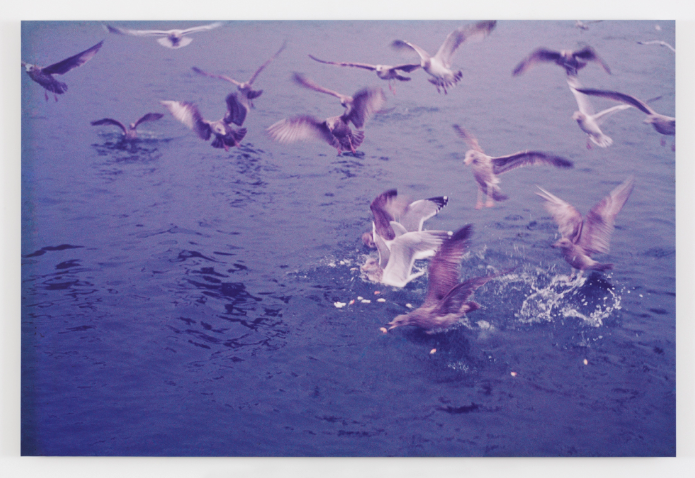 Immanuel Wallerstein’s contributions to research in the social sciences

Two weeks ago today marked the passing of the great Immanual Wallerstein. His work has had resounding influence across fields: from literature, to legal theory, education, development studies, and international relations. Among his foremost contributions is the four volume Modern World System series, which recount the transformation of feudalism into global capitalism through progressive incorporation of new regions into the European capitalist core. Complementing this history was world-systems theory, an analytical approach which challenged the tendency of social science research to identify simplified and direct causal relationships.

Wallerstein argued that purely economic, historical, or political analyses of society exclude more factors than they incorporate, casting doubt on both their internal and external validity. From the introduction to World Systems Analysis:

The phenomena dealt with in these separate boxes are so closely intermeshed that each presumes the other, each affects the other, each is incomprehensible without taking into account the other boxes. The separate boxes of analysis are an obstacle, not an aid, to understanding the world. Structurally, the social reality within which we live has not been the multiple national states of which we are citizens but something larger, which we call a world-system. This world-system has had many institutions—states and the interstate system, productive firms, households, classes, identity groups of all sorts—which form a matrix which permits the system to operate but at the same time stimulates both the conflicts and the contradictions which permeate it.

The world-system is a social creation, with a history, whose origins need to be explained, whose ongoing mechanisms need to be delineated, and whose inevitable terminal crisis needs to be discerned. For this reason, it is important to look anew not only at how the world in which we live works but also at how we have come to think about this world.

Link to the book’s first pages.

The complexities of political alignment on Brazil’s supreme court

In a 2017 paper, ALEXANDER HUDSON—currently a postdoc at the Max Planck Institute for the Study of Religious and Ethnic Difference—examines the ideological breakdown of Brazil’s Supremo Tribunal Federal (STF).

Beyond uncovering a more complete picture of the complexity of voting behavior of the justices of the STF, we hope to make a theoretical contribution in terms of the difference between the vast bulk of cases that the STF decides, and the few critical judgements it makes each year. Our theory holds that in cases that are in some way vital to the interests of the central government, justices are inclined to deviate from their broader voting record, and vote to uphold the government’s policy agenda. In the case of Brazil’s STF, this is particularly interesting, since the court decides such a high number of cases each year. There is evidence individual justices use their prerogatives in non-orthodox ways to ‘bury’ politically important decisions among the thousands of cases each year. Furthermore, we expect that in cases of high salience, the ideological structure of the court will show fewer dimensions—highlighting clearer divisions within the court.