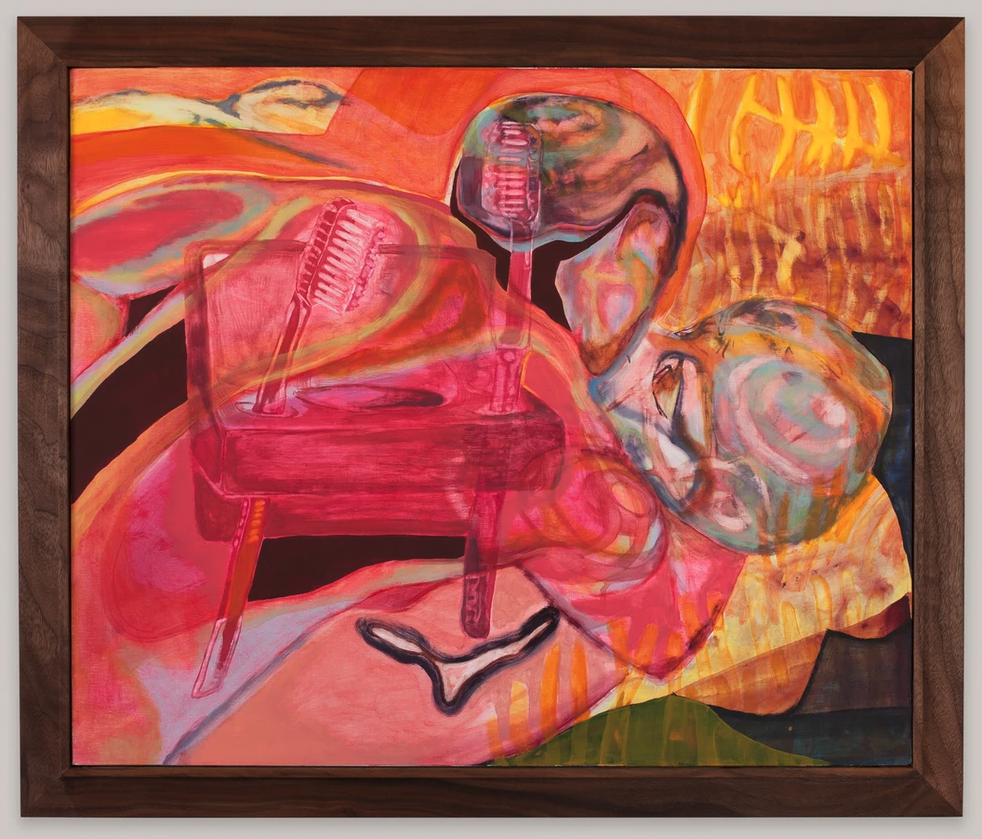 In late September, India was projected to overtake the UK as the world’s fifth largest economy. Though it has since been modified, the country’s expected growth rate reflects a steady upswing since the late 1980s.

In his 2017 book, economist TIRTHANKAR ROY examines the historical roots of South Asian growth.From the text:

“The theory of comparative economic growth does not supply an obvious explanation for the recent convergence between South Asia and the world. There are two distinct traditions in economic theory and history to show why countries diverge or converge in levels of income: one suggests that growth is ‘endogenous’ to the quality of politics, institutions, and human capital. This tradition is able to explain growing international inequality with reference to initial conditions, but it leaves convergence open to a variety of interpretations. The other is the ‘neoclassical’ one, where exogenous innovation gives rise to a clear prediction of convergence that follows from diminishing returns to capital in the capital-rich countries.

If this book were written in 1990, we would ask why South Asia diverged from the world, and use lessons drawn from these traditions to answer the question. But the question of convergence we face in 2016 is not easy to answer with the help of the same lessons. The region still lacks good quality institutions and human capital, and growth predated reduced barriers to capital mobility. And, despite capital inflow, capital is still expensive for the investors who rely on the domestic market. Existing accounts which argue that the failure of the Indian state from either over-regulation or failed redistribution do not account for other countries of South Asia, and yet the growth turnaround was shared by all. In my reading, the catching up did not originate in a retraction of the state, but from the emergence of a world economy that consumed more services than ever before.”

+  “With a coastline thousands of miles long, skilled artisans, a robust mercantile tradition, states created by warlords and nobles of foreign origin, and kings who sponsored and protected merchants, the Indian subcontinent has long enjoyed a pivotal place within overlapping webs of cross-cultural exchange.” In Roy’s 2012 book, India in the World Economy: From Antiquity to Present.Link.

+  From August: Louise Tillin finds that “India’s states cluster in ways that suggest the existence of distinctive subnational welfare regimes rather than straightforward variation within a national welfare regime.” Link. And in an article from 2011, Arvind Subramanian examines comparative growth rates at the state level. Link.

+  “In the seventeenth and eighteenth centuries the advanced regions of Europe and Asia were more alike than different, both characterized by sophisticated and growing economies.” Drawing on the Indian experience, Prasannan Parthasarathi revisits classical debates on ‘The Great Divergence.’ Link.

IHSAAN BASSIER is a PhD candidate in economics at UMass Amherst. In a recent paper, he examines links between firm pay, unemployment, and inequality in South Africa.

“I provide the first estimates of the wage inequality accounted for by firm pay policies and the associated mechanisms in South Africa. Using matched employer-employee tax data from 2011 to 2016 for the universe of South African formal sector workers, I show that the dispersion of firm wage premia is high. I find that the firm wage premia explain 28% of the total wage variance. Including the sorting of high-wage workers to high-wage firms, firms explain more than a third of wage inequality in South Africa. The dispersion of firm wage premia is substantially higher than comparable estimates for other countries, and even more so when considering the raw variance rather than the proportion explained, given that South Africa is one of the most unequal countries in the world. My framework, as in the literature, relates a lower firm labor supply elasticity to a higher firm wage dispersion. I suggest that the low estimated firm labor supply elasticity may be related to the high unemployment rate in South Africa. When unemployment is high, there is less wage competition between employers, and workers are more reluctant to quit when paid poorly. Cross-regional correlations support this relationship, though are only tentative. If correct, South Africa’s two world-ranking labor market features, unemployment and inequality, may be partially linked through a firm-based mechanism, whereby unemployment contributes to a low labor supply elasticity, which in turn drives up the firm wage dispersion.”

+   “We should remember that we do want an institution to manage the financial and banking system. The problem is that we’ve also tasked that same institution with managing the macroeconomy, which it is not very well suited to do.” New on PW, a conversation between JW Mason and Samir Sonti on the politics of inflation, the Fed, and labor. Link.

+   “The state has been remade during the Covid-19 and energy crisis: what the state is allowed to intervene in, and at what level and scale it is intervening.” Also new on PW, a transcript of “The Geopolitics of Stuff,” featuring Kate Mackenzie, Tim Sahay, Skanda Amarnath, Thea Riofrancos, and Joe Weisenthal. Link. Watch a recording of the event here, and sign up to follow The Polycrisis, a new project on the political economy of climate founded by Kate and Tim, here.

+   Suresh Naidu and Michael Carr on monopsony power in the labor market. Link.

+   “The article makes the case for viewing wheat rust—a fungal plant disease—as a key component of the evolution and demise of the Italian occupation of Ethiopia.” Michele Sollai on wheat development in Ethiopia. Link.

+   “The Netherlands is a good example of a country where part-time work has contributed significantly to the growing female employment rate. From a country with an exceptionally low female labor force participation rate in the 1950s, it changed into a country with one of the highest female labor force participation rates in the OECD. Yet, in the 1950s and 1960s, initial support for part-time employment was a coordinated response by employers and other consultative bodies in the Dutch economy, reacting to important developments in the Dutch and international labor markets—developments that challenged the fixed moral economy of Dutch employers, which was firmly based in the ideology of the breadwinner model. In a period of two decades, however, a policy instrument initially designed to reduce the hours women worked in industry came to be seen as a suitable way to increase the working hours of the female labor force without undermining the breadwinner model. The voluntary nature of part-time work fit well with the rationale of the corporatist welfare state. Part-time workers did not need any social protection in the breadwinner-based social insurance system and thus automatically ended up in the precarious working population.” By T. J. (Timon) de Groot. Link.