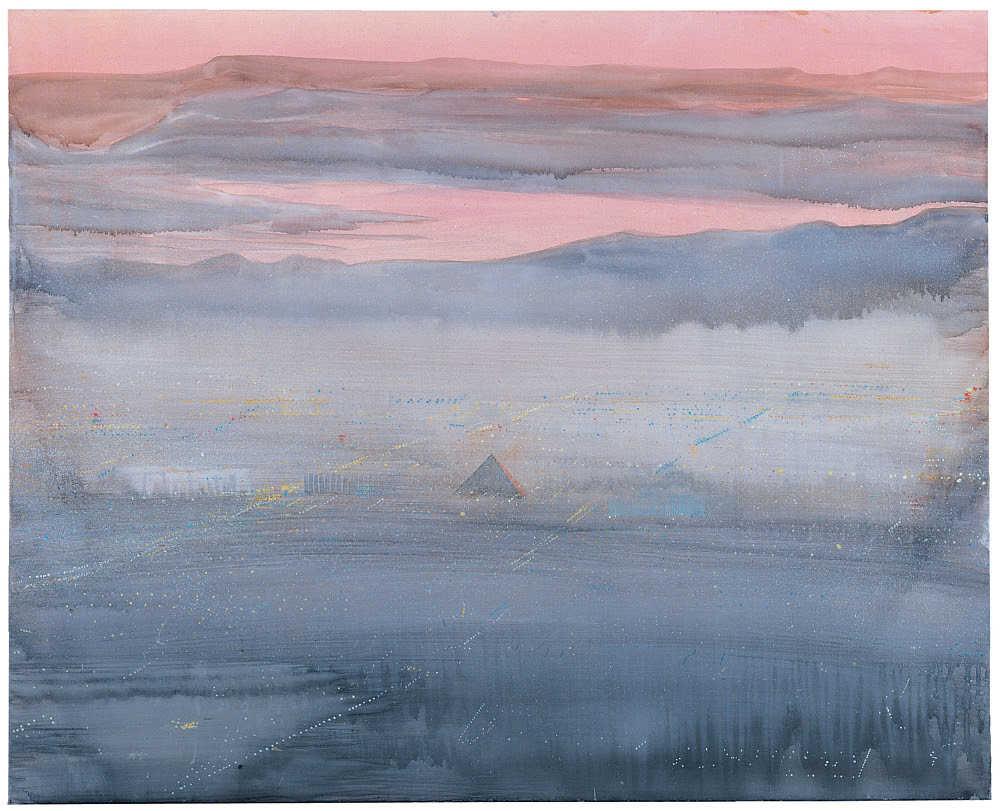 Outside of Brazil, the Bolsa Familia is known as the hallmark social policy of the former President Lula and remains the world’s largest conditional cash transfer program. Less well known is the history of Brazil’s social policy in the early decades of the twentieth century.

In her 1996 book, BARBARA WEINSTEIN examines how industrialists influenced the nation’s social programs from 1920 to 1964.

“Although the industrialist proponents of rational organization did aspire to remake the workplace and the workforce, their concern in the first instance was to remake themselves, or at least their class image. By identifying with new currents in rational organization and scientific management, these industrialists, engineers, and educators claimed for themselves the professional authority and technical expertise necessary to modernize Brazilian society. In contrast to the ‘arbitrary’ authority of the old-style planter or mill owner, these new industrial owner-managers defined a wide variety of problems affecting the organization of production in the workplace, and even life beyond the factory walls, as technical, not social, questions to be resolved on a systematic, scientific basis. Such an approach, they claimed, would not only increase productivity but also promote social peace.

This effort by certain industrialists and their allies to capture the discourse of technical competence had formidable implications for labor relations and the work process, but workers were not the industrialists’ sole concern. The industrialists also sought to change the perception of industry among politicians, professionals, and middle-class reformers who harbored doubts about the industry’s contribution to economic progress and social peace. By asserting the centrality of technical expertise as well as their privileged access to it, industrialists attempted to protect and expand their authority within the factory and claim an authoritative role in the making of public policies and programs.”

Monopsony in the Meat Market

In her job market paper, UCLA PhD Candidate in Economics JINGYI HUANG studies the effects of monopsony in the US meatpacking industry from 1903 to 1918.

“In this paper, I examine the U.S. meatpacking cartel to show that a monopsonistic cartel can obtain substantial markdowns by manipulating future supply responses. In the early 20th century, five meatpackers formed one of the largest manufacturing cartels in American history; collectively, they produced more than 80% of refrigerated beef. In an era of weak antitrust enforcement, they openly colluded to manipulate the wholesale cattle market from 1893 to 1920. I collected weekly data from historical trade journals published between 1903 and 1918 for the four largest stockyards, which collectively produced more than 58% of U.S. refrigerated beef. I first show that such manipulation led to different aggregate market outcomes: under manipulation, on average, 15.8% more cattle were shipped to the stockyards for sale, while the realized price was 35.5% lower. Cattlemen were “tricked” to believe that the market would be good when they made large shipments; once the cattle arrived at the stockyards, however, cattlemen ended up facing lower-than-expected spotmarket prices. Without manipulation, however, more cattle were shipped when the market price was higher.”