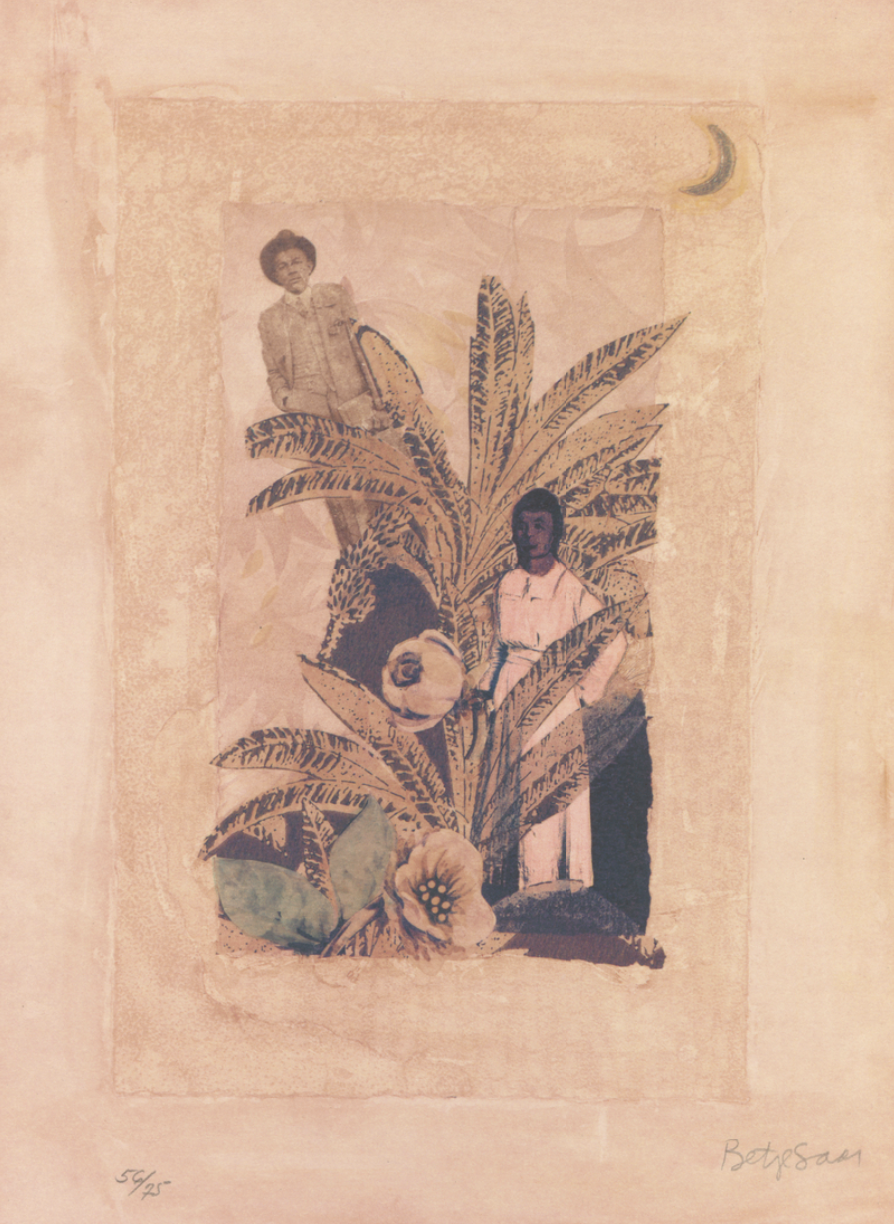 Last week, the referendum to overhaul Chile’s Pinochet-era constitution lost by more than 20%. The result was surprising: in 2020, nearly 80% of the population voted in favor of rewriting the constitution, and the country’s most recent elections brought progressive Gabriel Boric to power with more than 55% of the vote.

With an 86% particiation rate, mobilization around the vote was unparalleled since the country’s transition to democracy in 1988. In a 1989 article, BARBARA STALLINGS reflects on the economic circumstances leading up to that monumental shift.
From the paper:

“Why did a transition not occur in Chile during the difficult years of 1982-84? This question becomes especially intriguing from the vantage point of 1988. Leaving social questions aside, there were major problems with the type of growth that was occurring by the late 1970s. The most obvious issue was the current account deficit that reached some 15% of GDP in 1981. This gap was filled by a huge volume of foreign loans, most of which was spent on consumer imports and/or speculation. Productive activities were becoming unattractive, and industry in particular was in decline. By 1981, many firms were in bankruptcy, and the financial system was increasingly insolvent. The end of foreign lending the next year brought the ‘miracle to an abrupt halt.

The crisis in Chile was part of the world-wide economic problems that emerged in the early 1980s. As recession hit the advanced industrial countries and interest rates rose, these trends were passed on to Latin America through balance-of-payments problems. At the same time, foreign loans that had stimulated growth in the 1970s were cut off as a result of the Mexican debt crisis. Despite being part of this international pattern, however, Chile’s crisis had some unique characteristics. Inflation more than doubled between 1981 and 1982, from 9.5% to 20.7%, while the fiscal balance went from a surplus to a deficit equivalent to 2.3% of GDP. Chile’s GDP fell by 14% in 1982, and open unemployment jumped to 22% of the labor force. Likewise, a balance-of-payments crisis manifested itself in a large loss of reserves, even though the trade balance moved into a small surplus. In addition, there was a domestic financial crisis of enormous proportions, involving the largest banks in the country as well as industrial firms. Allowing the crisis to run its course would have threatened the government’s very survival. To prevent such a scenario, Pinochet and his political advisors began to take a more active role in economic policy making. Over the next few years, they allowed or even encouraged policies that deviated substantially from the laissez-faire model of the Chicago Boys.”

+ In Bloomberg, Clara Fereira Marquez reflects on the referendum’s consequences for the country’s mining industry: “The world’s top copper-producing nation will remain stuck in a period of political turbulence certain to hamper investment at a time when it is sorely needed: pits are maturing, grades declining and the green boom is revving up demand for both the red stuff and the key battery ingredient lithium.” Link.

+  “After the overthrow of the Spanish King by Napoleon’s forces and the arrest of Ferdinand vii, power was briefly devolved from the centre. Then again, in the 1820s, Ramón Freire resisted a Santiago dictatorship. Under Salvador Allende in the early 1970s, local assemblies once again emerged.” From May, an NLR interview with Camila Vergara explores Chile’s constitutional history. Link.

“This article proposes an alternative typology of state organizational forms that better accounts for the important role of bureaucratic structure in shaping state capacity: nodal versus diffuse forms.To show how this typology works in practice, this article compares two paradigmatic empirical cases: the state railway bureaucracies of contemporary China and India. China’s railway bureaucracy is a paradigmatic example of the nodal form of organizational structure: decision-making power is concentrated in a limited set of key actors across the bureaucratic hierarchy. For most railway projects, a single nodal actor—the state-owned project corporation—is responsible for coordinating work and seeing the project through to completion. India’s railway bureaucracy is a paradigmatic example of the diffuse form: decision-making power is distributed widely across many overlapping authority structures, including regional bureaus, functional divisions, and informal tenure-based hierarchies. I [show] how the nodal structure of China’s railway bureaucracy facilitates the completion of railway projects by providing mechanisms for coordination and accountability while the diffuse structure of India’s railway bureaucracy hinders railway work by making these same processes more difficult. These findings suggest that the organizational structure of state bureaucracies plays an important yet under-studied role in shaping state capacity.”

+   “For the past thirty years, Italy’s perpetual state of emergency has periodically necessitated the formation of expert-led national-emergency governments.” New on PW, Lucio Baccaro on Italy’s upcoming elections. Link.

+   “Electric passenger cars made impressive gains between 2019 and 2021…but those numbers pale in comparison to the global fleet of electric two- and three-wheelers.” Erin Wong on EV scooters in Asia. Link.

+   “Soy production in Brazil has become a key part of food security policies and has contributed to China’s development and social stability since the early 2000s.” By Giorgio Romano Schutte and Reinaldo Campos. Link.

+   “Embracing efficiency-oriented, ‘rational’ and ‘objective’ arguments offered an antidote to right-wing representations of liberalism as un-American.” Landon Storrs on Beth Popp Berman’s Thinking Like an Economist, in the LPE project’s symposium on the book. Link. And read Luke Herrine’s recent review of the book in PW here.

+   “We predict the propensity to secede of 3,003 subnational regions in 173 countries.” On secession, identity, and income, by Klaus Desmet, Ignacio Ortuño-Ortín, and Ömer Özak. Link.

+   “In the 1980s, historical demography began a reorientation from reconstructing trends to studying socioeconomic differentials in demographic behaviors. The most important contributions of the earlier generation had been aggregate-level reconstructions of trends in population sizes, fertility, and mortality, which were often interpreted within a framework derived from Thomas Malthus and Demographic Transition Theory. The next generation of research paid much more attention to individual-level analysis presented in a statistical rather than a demographic framework. This work emphasized differences within societies due to socioeconomic status, ethnicity, and community and to life-course models highlighting the importance of gender and age. New methods took advantage of changes in computer technology, advances in multivariate statistical models, and the emergence of large data collections.” George Alter on European historical demography. Link.