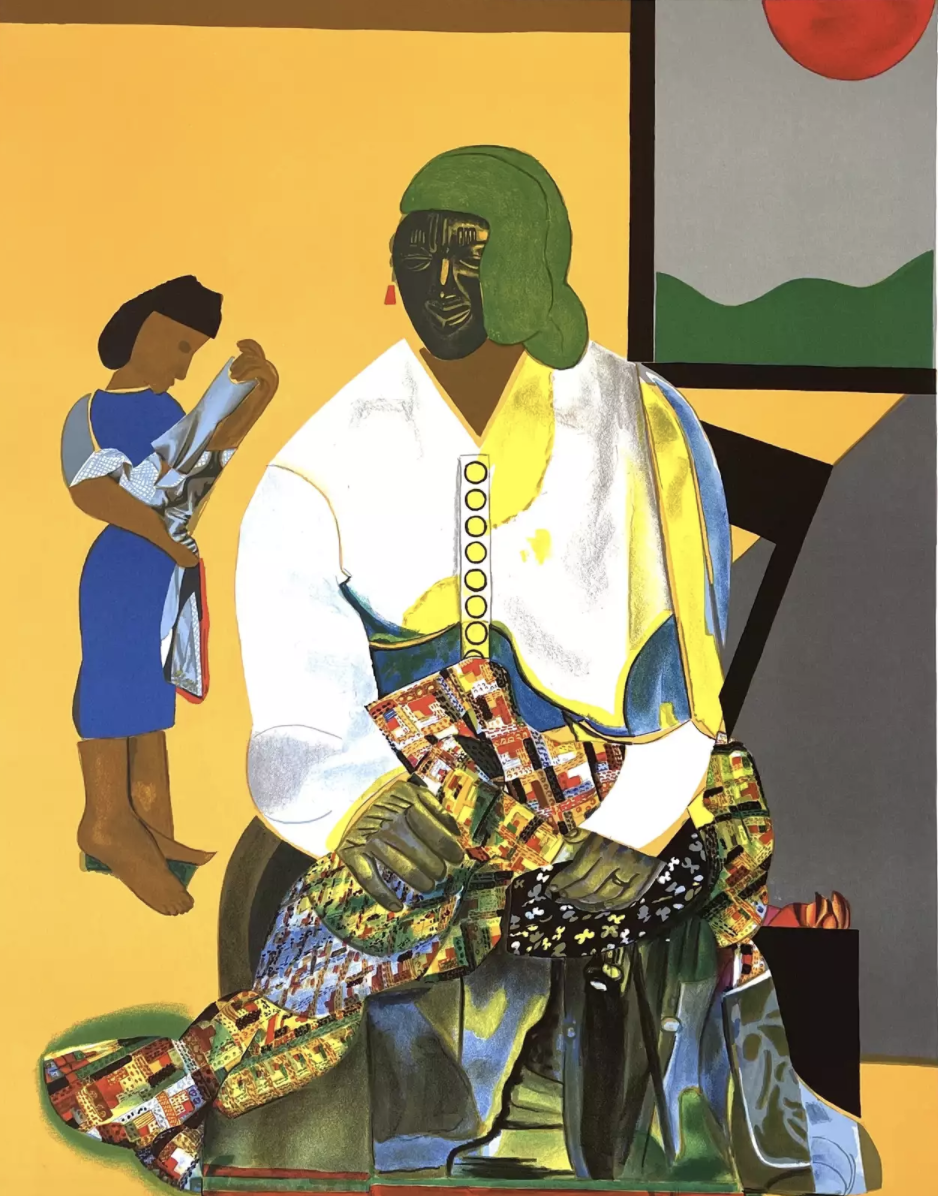 As the Fed moves towards tightening its post-pandemic monetary policy, developing countries around the world face growing risks of capital flight. The deep political constraints posed by this risk are not new, but their implications for contemporary policymaking are persistent.

In a 2014 book chapter, Léonce Ndikumana and James Boyce consider strategies to overcome the tension.

“On the African side, capital flight is associated with the embezzlement of national resources, corruption and political instability. But external agents and institutions also contribute to capital flight from the continent, in particular through the opacity of the international banking system and inadequate enforcement of rules on financial transparency.

This implies that efforts to stem and prevent capital flight must be organized on both domestic and international fronts. At the national level, the effectiveness of official institutions in preventing capital flight is contingent on the existence of a dynamic network of civil society entities committed to financial transparency and accountability. Civil society needs to be given ample space to operate as a counterbalancing force to executive power. In turn, civil society must take advantage of this position to consolidate action plans in the fight against illicit financial flows. Internationally, the establishment of a body to adjudicate questions of debt legitimacy would add an important missing piece to the current financial architecture. The coordination and harmonization of regulatory frameworks and enforcement mechanisms are critical to increase effectiveness in preventing illicit financial flows and tax evasion, and in facilitating stolen asset recovery. A more transparent international financial system will benefit developing and developed countries alike.”

Juan Acosta is a historian of economics at Universidad del Valle in Calí, Colombia who studies the production of economic knowledge in central banks. In recent paper co-authored with Erich Pinzón-Fuchs, he examines the Social Science Research Council’s Committee on Economic Stability.

“The Committee on Economic Stability of the Social Science Research Council (SSRC) was established in 1959 and played a key role in the construction of large-scale macroeconometric models during the 1960s and early 1970s. Using archival material from the SSRC, we discuss the two projects that the Committee carried out during its first three years of existence: (i) the construction of a macroeconometric model (1960-1963) and (ii) the organization of a conference on quantitative policy analysis (1963). We focus on the effect of the Committee’s activities on public economic discourse and argue that, while the Committee did not participate directly in the policy debate, it did purposefully contribute to the growing importance of macroeconometric models in policy analysis. Thus, with its activities, the Committee helped usher in an age of quantified and model-based economic discourse that was not, however, exclusively technical but that recognized both the importance of the political character of the policy-making process and the limits of the economists’ toolkit.”