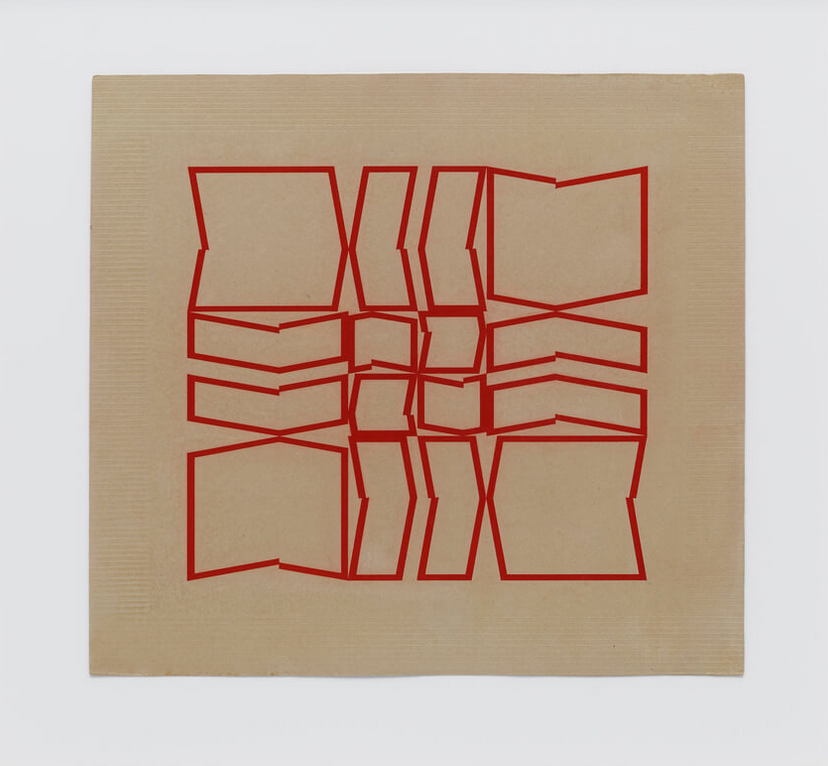 The simultaneous integration of global markets and decentralization of government within nation states has been a hallmark of the age of globalization.

In a 2004 article, NEIL BRENNER looks to Europe to argue that through processes of decentralization and localization, national state power has been increasingly articulated through competitive forms of urban and regional governance.

“As in the 1970s, the reorientation of urban governance during the 1980s was initiated in part through the bottom-up strategies of local political coalitions struggling to manage the disruptive consequences of economic restructuring by means of ad hoc, uncoordinated policy adjustments. In this period, national goals of equalizing economic development capacities across the national territory was increasingly seen to be incompatible with a new priority of promoting assets within each country’s most powerful cities and city-regions. Accordingly, in addition to their strategies to undercut traditional redistributive regional policy relays, national governments now mobilized a number of institutional restructuring initiatives in order to establish a new, competitive infrastructure for urban economic growth within their territories.

Local governments were granted new revenue-raising powers and an increased level of authority in determining local tax rates and user fees, even as national fiscal transfers to subnational levels were diminished. New responsibilities for planning, economic development, social services and spatial planning were devolved downwards to subnational (regional and local) governments. In a number of western European countries, local economic development projects were a key focal point for such devolutionary initiatives. Although these trends were most apparent in traditionally centralized states, such as France and Spain, various policies to enhance regional and local autonomy were also enacted in less centralized European states as well. Decentralization policies were seen as a means to limit the considerable welfare demands of urban areas and to encourage lower-level authorities to assume responsibility for growth policies that might reduce welfare burdens. Even in the United Kingdom, where major aspects of local governance were subjected to increasing central control under the Thatcher regime, the problem of local economic governance was among the key issues upon which the restructuring of intergovernmental relations was focused.”

Women and the Great Migration

In her job market paper, UMass Amherst PhD Candidate Jennifer Withrow studies the mass migration off farms and into urban centers that took place in the early decades of the twentieth century, examining in particular the differing labor market patterns driving the migration of Black and white women in the South.

“In 1920 the United States Department of Agriculture (USDA) published a report titled ‘The Farm Woman’s Problem’ aimed at better understanding why rural women were choosing to leave farm life and migrate to urban areas. I evaluate the farm woman’s problem in the South, focusing on the intersection of race and gender in conditioning migration likelihoods. I create a novel dataset of over 200,000 Black and white women linked from 1920 to 1930 or 1930 to 1940 to understand the economic, societal, and familial drivers of their off-farm migration. Using marriage certificates, I am able to link both women who remained single and women who married between census years. I find that Black and white women were up to 7 to 13 percentage points more likely to leave the farm than their male counterparts. My results on threats to farm family socioeconomic mobility created by the farm crisis highlight how female migrants, facing a more limited set of economic opportunities on the farm, were more responsive to the crisis than men. I also find that racial segregation in urban employment and in farming had important ramifications for who among rural women were most likely to leave, as Black women were more constrained by family responsibilities and had fewer options for urban work that rewarded education than white women.”