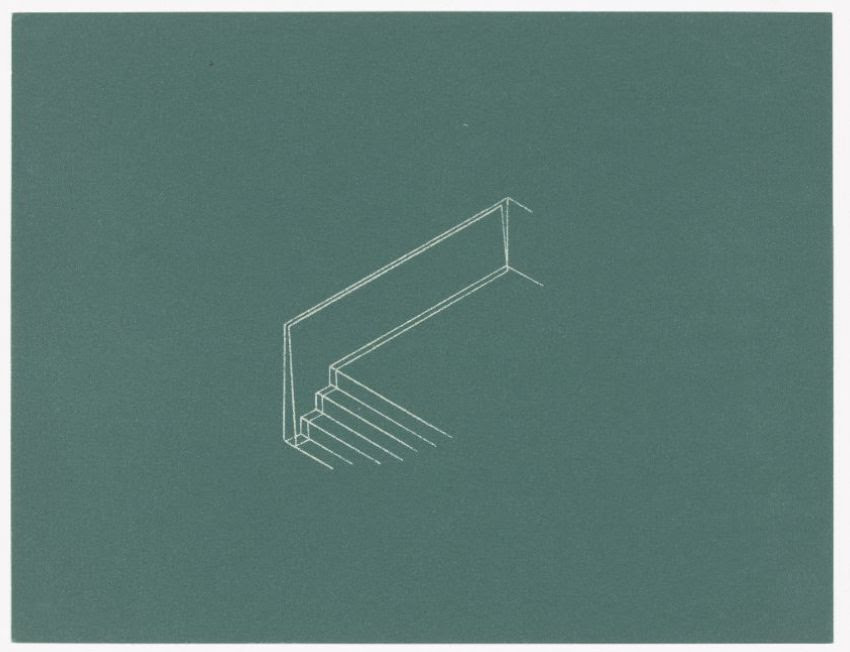 The pandemic induced wave of government spending has prompted renewed debates on the magnitude and likelihood of significant fiscal multipliers—the effect of fiscal spending on output—in the coming years.

In a 2020 paper, JOONKYU CHOI, VERONIKA PENCIAKOVA, and FELIPE SAFFIE examine the political underpinnings of spending allocation, and their impact on its longterm effects.

“One-third of the funds from the 2009 American Recovery and Reinvestment Act (ARRA) were channeled directly to firms, with the primary goal of saving and creating jobs. Stimulus funds were sizable and valuable, with the average grant awarded exceeding $500,000. We find that firms’ campaign contributions to state politicians prior to the enactment of ARRA had a causal effect on the allocation of ARRA grants, and that only the share of ARRA grants allocated to non-politically connected firms contributes to job creation. Therefore, it is not only the size of the fiscal stimulus that matters for employment growth, but also how this stimulus is allocated across firms.

In the first two years of ARRA, 2009 and 2010, over two-thirds of the funds were distributed to individual states through various grant programs and the state governments had near full discretion in allocating grant awards to firms. Firms accounted for about 37% of campaign contributions in state elections leading up to the recession. Consequently, some firms formed political connections to state politicians who would later be charged with disbursing ARRA resources. Even after controlling for firm size, industry and state fixed effects, there is a strong positive correlation at the firm level between political connections attained through campaign contributions and the awarding of ARRA grants. Furthermor, prior to the enactment of ARRA, there is little difference in the employment trajectory of states in the top and bottom quartiles of the share of stimulus channeled through politically-connected firms. Yet, after the enactment of ARRA, their paths diverge with states in the top quartile experiencing slower recovery from the crisis.”

+  In a forthcoming paper, Donatella Sacconea, Pompeo Della Posta, Enrico Marelli, and Marcello Signorelli draw on local projections for 31 European countries from 1995–2019 to estimate multipliers “according to their respective function of government.” Link. And Vicente Ferreira considers public investment and debt sustainability in Portugal. Link.

+  “Our main result shows that the response of GDP to government expenditure shock during a recovery period in developing countries is double that for developed ones.”  A recent article by Michal Hlaváček, Ilgar Ismayilov, and Ayaz Zeynalov. Link.

+  “A law issued to combat Mafia infiltration of city councils in Italy has resulted in episodes of large, unanticipated, temporary contractions in local public spending. Using these episodes as instruments, we estimate the output multiplier of spending cuts at provincial level.” By Antonio Acconcia, Giancarlo Corsetti, and Saverio Simonelli. Link.

Justin Wiltshire, PhD candidate in economics at UC Davis, examines Walmart Supercenters in the US, investigating the extent of monopsony power and related wage effects.

“Walmart has long been pointed to as the archetype of a low wage firm which exercises harmful labor market power. Yet prior research has disagreed about how to satisfactorily identify the firm’s impact on local labor markets, leading to disharmonious estimates of the effects. This paper is the first to demonstrate the extent and impact of monopsony power exercised by Walmart Supercenters. I do this first by exploiting the rollout of Walmart Supercenters across the U.S., showing that Supercenter entry into counties had effects on local labor markets that cannot justifiably be described as ‘competitive’. I find that entry caused large and significant declines in overall local employment, earnings, and labor force participation, while the positive shock to retail employment was not long sustained. I then show that an exogenous minimum wage increase yielded large employment gains where Supercenters were already present, again inconsistent with competitive labor markets. These results admit negative spillover effects on local labor markets that extend well beyond a Supercenter’s walls. My results also suggest that minimum wage increases could actually yield employment gains if targeted at labor markets characterized by low-wage monopsony power.”

+   “In order to revive a developmental agenda, Kirchner was tasked with reconstituting a developmental coalition.” New on the site, Mariano Feliz on the history of Argentine developmentalism and President Fernández’s plans for green development. Link.

+   “A major reason for these drastic cuts in social sector and welfare spending, and the increasing dependence on market borrowings to fund capital expenditure, is the shrinking share of corporate taxes.” On India’s 2022-23 budget proposal. Link.

+   “In today’s policy conversation, it’s worth making sure that everyone is on the same page about the primary pathway by which Fed policy slows inflation.” Skanda Amarnath and Alex Williams on how the Fed slows down inflation through the labor market. Link.

+   Lina Weber on the politics of national debt in 18th century Britain. Link.

+   “In Wyoming, schools were the architects of the Mexican race.” Gonzalo Guzmán on racially segregated Mexican schools in the Southwest US. Link.

+   “In the medieval period wool was the only English agricultural product with a substantial international market. From 1336, taxation of the international wool trade was significantly increased by the imposition of heavy subsidies (additional duties) payable to the crown on each sack of exported wool.  My article suggests that government taxation and regulation created a flourishing smugglers’ trade between England’s eastern seaboard and the Low Countries in the middle of the fourteenth century. Even a small quantity of wool was a valuable commodity: a single pound weight of high- quality wool was worth more than an average day’s wages for a skilled building worker such as a carpenter. The substantial costs associated with the wool subsidies prompted numerous smaller-scale exporters to risk the smuggling of relatively small quantities of wool in order to maintain the flow of trade and minimize costs. The practice of smaller-scale smuggling appears to have been endemic in the late 1330s and early 1340s, even though domestic wool prices were depressed.” By Matt Raven. Link.