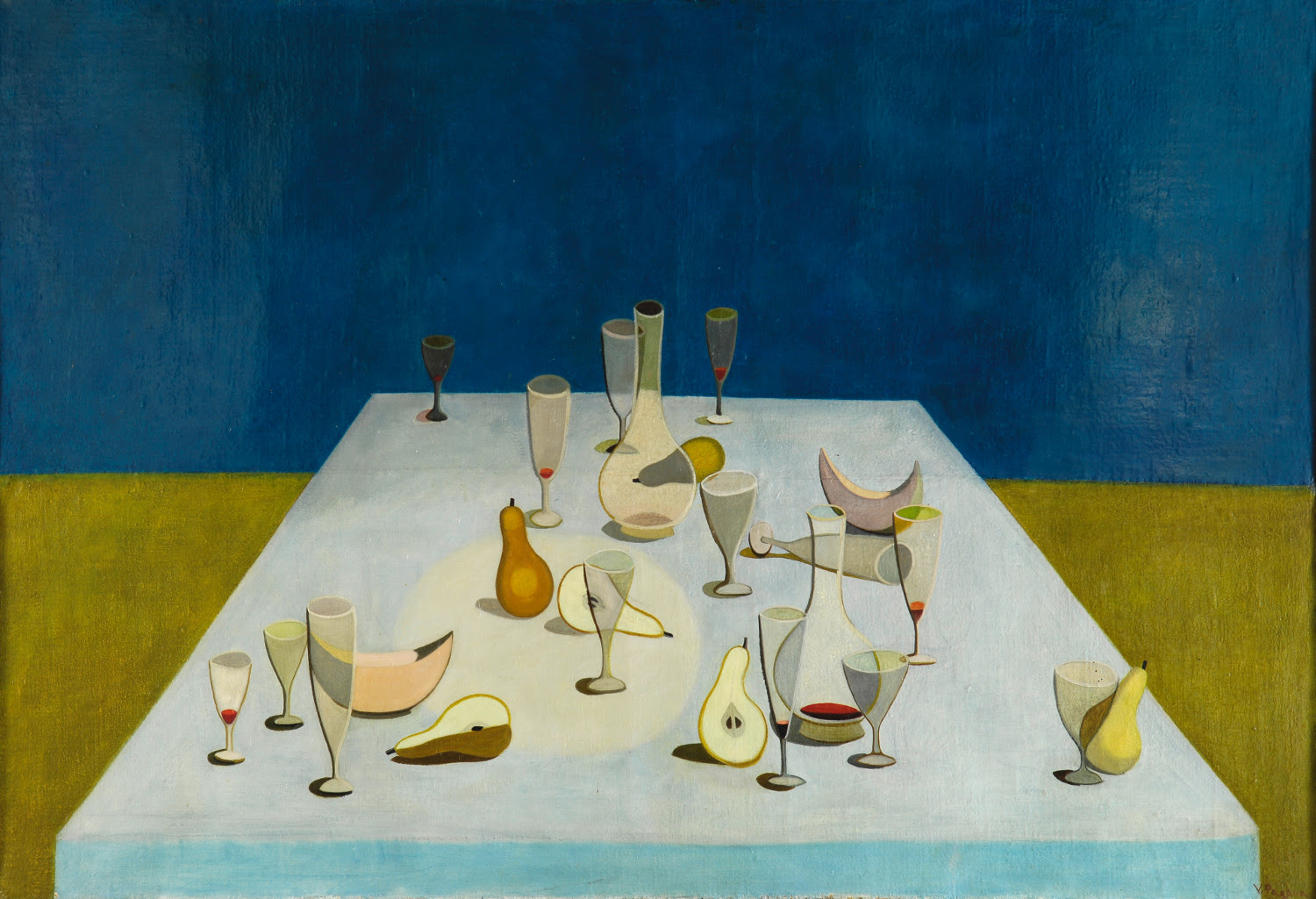 After months of negotiations, US congressional lawmakers are desperately trying to avert a national strike on the country’s railways. With nearly half of the workforce rejecting the Biden administration’s earlier proposals, pressure on business and trade union representatives is rising.

Not all of the trade unions have rejected the deal, however. Among its key advocates is the Brotherhood of Locomotive Engineers and Trainmen, the oldest and most powerful organization of railway workers in the country. In his 1997 dissertation, PAUL TAILLON examines the organization’s origins and triumph.

“As did other trade unionists during the nineteenth century, brotherhood leaders recognized the hostility of the courts to organized labor and sought to avoid the state’s most repressive features by avoiding strikes and insisting upon recognition of what they called ‘managerial rights.’ The strategic place of the railroads in the U.S. economy, however, almost guaranteed that any labor conflict affecting interstate commerce would invite state intervention. And indeed, following the three most notable episodes of labor strife on the railroads during the 1870s, 1880s, and 1890s, the state elaborated the precedent and machinery for a system of state-regulated industrial relations.

The brotherhoods, who mostly avoided these struggles, emerged as the beneficiaries of the state’s action. Following passage of the Erdman Act of 1898, these unions enjoyed recognition and protections that unions in other industries had to wait until the 1930s to enjoy. The actions of the state in the 1890s and the first two decades of the twentieth century favored the brotherhoods, allowing them to grow strong, encouraging them to explore new class strategies, and creating in them a culture different than that which had characterized them before 1900.”

+  Paul Varg on the political ideology of the American Railway Union, the Brotherhoods’ shortlived competitor. Link.

+  “A generation before John D. Rockefeller or Andrew Carnegie turned their attention to the administration of a big business, railroad managers worked out the basic methods of communication and control essential to the operations of the modern corporation.” Alfred Chandler on railroads and US corporate management. Link.

+  “As conventional thinking once had it, Vormärz Prussia and the antebellum United States mapped out opposite ends of a ‘strong-state, weak-state’ spectrum. But several decades of research have rendered both images increasingly untenable.” From 2008, Colleen Dunlavy reflects on “Political Structure and Early Railroad Policy in the United States and Prussia.” Link.

In a new paper, assistant professor of economics at UCLA Will Rafey examines the effects of water reallocation in southeastern Australia, home to the largest water market in the world.

“This paper contributes a new approach to estimate the value of market-based water reallocation in a way that is sensitive to these evolving hydrological constraints on trade, without assuming that water is valuable or that trade is efficient. I apply this empirical framework to study irrigated farms trading water in a connected river network in southeastern Australia, where rainfall is highly variable and environmental regulation has capped water diversions since the mid-1990s. This water market is the world’s largest by trading volume and the most valuable, with 7,700 gigaliters or A$22.7 (US$15.3) billion of water entitlements on issue. I find that water trading increased irrigated output for the farms in the data by 4–6%, averaged over the sample period 2007–2015. Put differently, without water reallocation through the annual market, output would fall by the same amount as if farms faced a uniform reduction in water resources of 8–12%. By comparison, government climate models for this region predict surface water resources to decline by 11 percent in the median year under a 1◦C increase in temperature by 2030.”

+   “If the pandemic was responsible for weakening Bolsonaro’s support among the middle classes, his relatively strong showing at the polls in October shows that it did not wreck irreparable damage.” New on PW, Guilherme Leite Gonçalves on Bolsonarismo and the middle class vote. Link.

+   “Lula and Boric were not elected with strong and stable support, they were elected by anyone who didn’t want the extreme right to come to power.” Also new on PW, a conversation with Claudia Heiss and André Singer on Boric, Lula, and the Latin American left. Link.

+   “The institutions that are supposed to be vehicles for development and climate protection in the poorest countries are being evaluated as if they were firms seeking an ESG rating.” Read the latest Polycrisis newsletter on multilateral development banks. Link.

+   “More than any other parameter tested below, partial or full refundability at $0 in income contributes most to the CTC’s poverty-fighting power.” A new JFI report by Halah Ahmad, Jack Landry, and Stephen Nuñez on CTC proposals. Link.

+   “In this article, we aim to quantify whether the amount of leverage in the US stock market was indeed high enough to explain why stocks crashed with such ferocity during the two months from mid-September to mid-November of 1929. The evidence suggests that a tightening of margin requirements in the first nine months of 1929 combined with price declines in September and early October caused enough investors to become constrained that the market was tipped into instability, triggering the sudden crash of October and November.” By Karol Jan Borowiecki, Michał Dzieliński, and Alexander Tepper. Link.