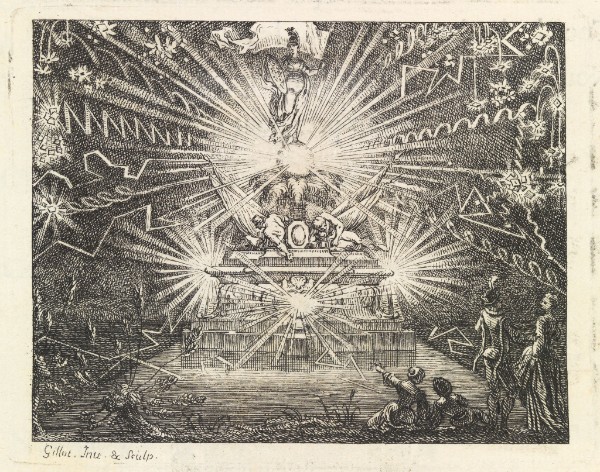 Regional parochialism and the production of knowledge in universities

“Scholarly understanding of how universities transform money and intellect into knowledge remains limited. At present we have only rudimentary measures of knowledge production’s inputs: tuition and fees, government subsidies, philanthropic gifts, and the academic credentials of students and faculty. Output measures are equally coarse: counts of degrees conferred; dissertations, articles and books completed; patents secured; dollars returned on particular inventions. As for the black box of knowledge production in between: very little.”

From the introduction to a new book on American social science research that aims to uncover the institutional pathways that produce (and favor) certain areas of research.

“The rise of ‘global’ discourse in the US academy has coevolved with fundamental changes in academic patronage, university prestige systems, and the international political economy. America’s great research institutions are now only partly servants of the US nation-state. This fact has very large implications for those who make their careers producing scholarly knowledge.”

Link to the introduction.

A framework for Algorithmic Impact Assessments

Full post, with more details on each of the four goals, here. ht Michael

Slate Star Codex on the future (or demise) of work

“The site offers some of the economists the chance to explain what they meant, and a lot of them seem to be saying that automation has temporarily caused problems in the past, but they always resolved with time as new industries open up. Maybe we’re just in a temporary bad period? Likewise, one economist who agrees that automation caused wage stagnation says that “it may have a short-run impact but there is no reason to believe that it is permanent.”

“All of this is a mess. But the impression I get from this mess is that there is little sign of technological unemployment happening today in a historically unique way, or even picking up pace. I get this from a few sources.”