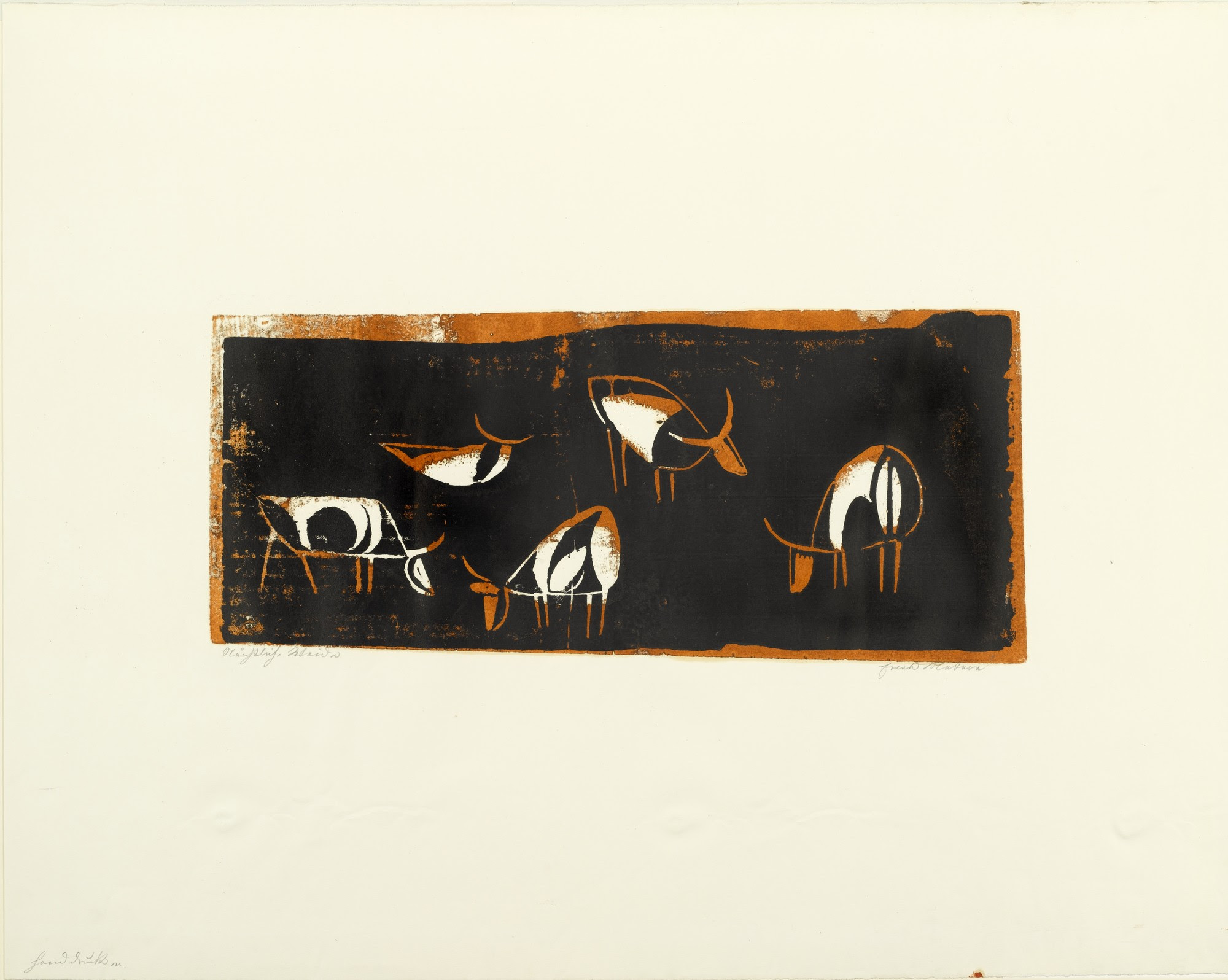 Much research has documented the vast sums of “missing wealth” stored in tax havens, and detailed its implications for inequality, fiscal policy, and economic growth. Less present in the discussion is the institutional and political history of these offshore financial centers.

In a 2017 paper, VANESSA OGLE recounts the making of what she terms the offshore “archipelago”—the various institutions that, outside of the core of powerful nation-states, became central to the international financial system. From the paper:

“Contemporary definitions of tax havens are often too static to capture the more fluid and multifaceted legal constellation among such sites as they appear to the historian. In the age of empire, the natural state of affairs entailed legal unevenness. This world was made up of centralized nation-states, multiethnic land empires, overseas empires with their colonies, protectorates, settlements, and dominions, as well as ‘informal empire’ with its regimes of extraterritoriality and legal pluralism. Local administrations in overseas territories had considerable leeway in drafting company and bank laws or tax codes and accounting standards for these respective entities and sub-entities. Legal and political unevenness greatly benefited tax avoidance on a global scale.

As empires came undone, an archipelago-like landscape of distinct legal spaces re-created some of the unevenness that had characterized the nineteenth century. Yet in the twentieth century, this offshore world and the unevenness it offered existed in and for a world order in which bounded, homogeneous national state spaces and generally sizable nation states had eventually become the norm. The New Deal, the European welfare state, decolonization, and the Bretton Woods system were state-based and government-driven projects. The offshore world emerged on a more significant scale precisely at the moment when these state-based projects began to assume their greatest importance. It consisted of tax havens, flags of convenience registries, offshore financial markets and banking institutions, and special economic zones. This landscape allowed free-market capitalism to flourish on the sidelines of a world increasingly dominated by larger and more interventionist nation-states.”

Omar A. M. El-Joumayle is a PhD student in Economics at the University of Pavia. In a 2019 article co-authored with Bassam Yousif, he examines the challenges to agrarian reform between 1944 and 1958 in monarchical Iraq. Drawing on continuities in the country’s institutional history, the article outlines the influence of big landholders in preventing structural land redistribution despite popular demand.

“In 1869, the Ottoman state implemented the Land Code of 1858 in Iraq, extending central government control to facilitate tax collection. Ottoman rulers reasoned that peasant cultivators would agree to pay tax directly to the central government in exchange for security of tenure on land. In Iraq, the law conflicted with tribal customs, where land was controlled by the tribe as a whole. Fearing military conscription, individual cultivators were reluctant to register lands in their names, so tribal sheikhs and urban entrepreneurs registered lands under theirs instead. Under the League of Nations mandate, in 1916-1932, the British elevated the position of tribal sheikhs and placed low taxes on agricultural output.

We present data about the representation of large landholders in the Chamber of Deputies. The proportion of deputies who were tribal sheikhs averaged between 32 and 38% of the total in the 1940s and 1950s, higher than their representation in the 1920s and 1930s. Tribal representatives were more influential and effective in the Chamber than emergent, urban-based parties that were electorally weak relative to the powerful landholders of tribal chiefs, who still dominated rural politics.”