Now You Are Found 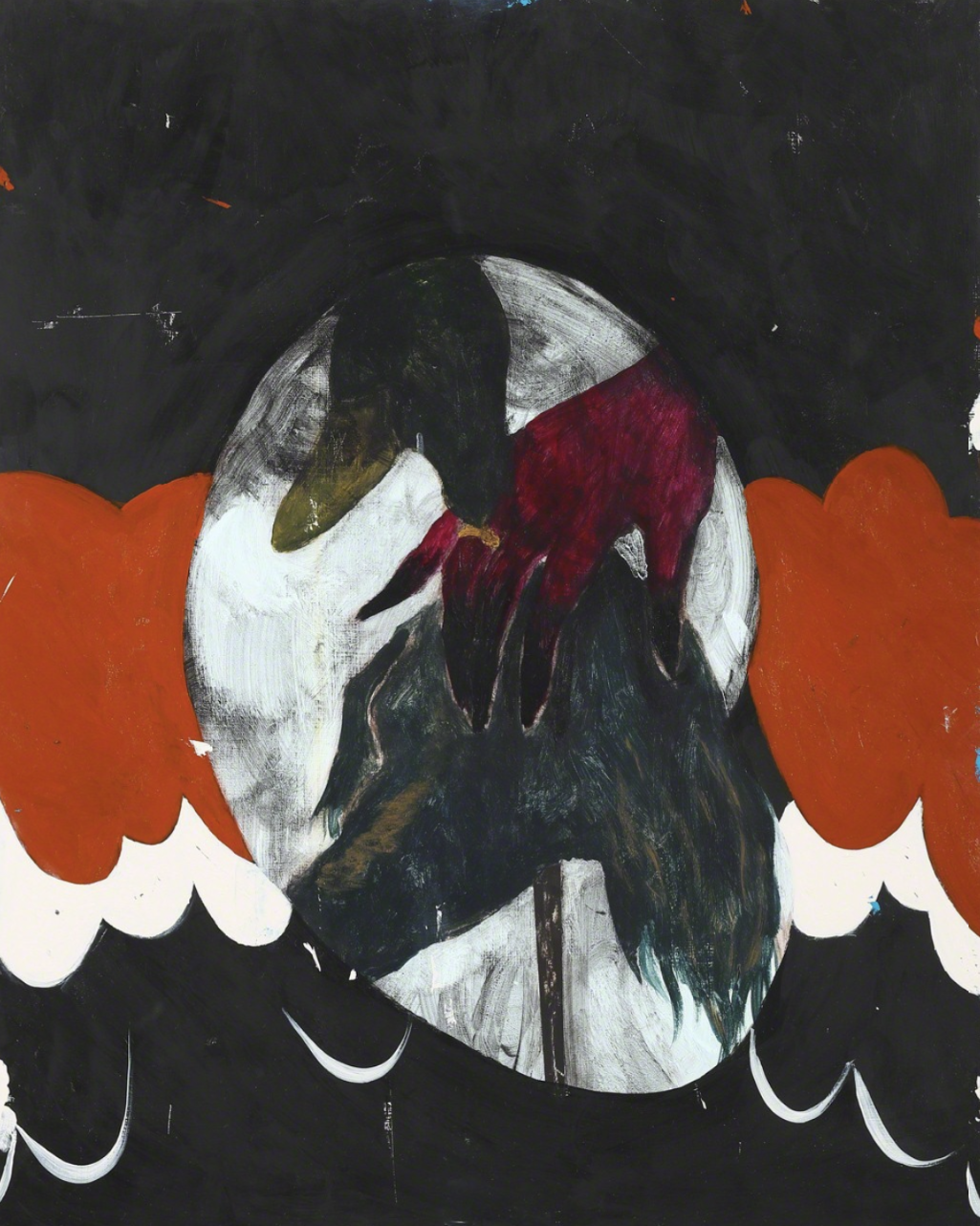 Some have called increased federal control and cuts to Puerto Rico’s public expenditures a necessary corrective for the island’s slow growth and mounting debt. In a 2018 article, PEDRO CABÁN places these measures in the context of twentieth-century Puerto Rican development.

“[Section 936] allowed U.S. firms that invested in possessions in Puerto Rico to retain profits without assuming a federal tax liability. According to a senior official at Moody’s Analytics, ten years after expiration of Section 936 [in 2006], Puerto Rico’s economy was ‘far and away the weakest of any state in the country. By many measures, including the loss of output, GDP and wealth, it was already suffering a depression. The pharmaceutical industry recently acknowledged that Section 936 had failed to generate employment growth and to make an enduring contribution to Puerto Rico’s economy. The president of the Puerto Rico-USA foundation, a trade organization that represents the interests of U.S. firms operating in Puerto Rico, expressed his disapproval of the use of federal tax breaks to reactivate the island’s economy and emphasized that ‘the important point here is the fact that the economic model possible as a territory using manufacturing tax breaks has not and will not any longer work.’ Growth in Puerto Rico was stunted during the Section 936 period, ‘In fact between 1980 and 2000 the mainland U.S. GNP rose 90 percent, while during the same period the GNP for Puerto Rico grew only 60 percent.’

The period of sustained economic growth between 1950 and 1970 was seemingly attributable to the ‘American connection.’ However, Puerto Rico was successful because it was competing against manufacturing regions in the United States with higher labor costs, and exporting to the mainland market. This favorable investment situation quickly ended with the onset of globalization. But by the mid 1980s and through the 1990s technological advances in production, communications and transportation undermined Puerto Rico’s competitive position. International treaties and multilateral agreements on trade irrevocably ended any inherent advantages that the American connection offered Puerto Rico. Puerto Rico’s economy was kept afloat during this period primarily because Section 936 continued to generate huge profits for the pharmaceutical industry. While the Section 936 helped enrich foreign corporations, these did have not enduring impact for Puerto Rico’s economy. Investors were the primary beneficiaries of Section 936, and not the residents of Puerto Rico who received wages substantially below mainland wages for the same work. Puerto Rico development strategy was designed to promote growth without equity.”

+  “Is PREPA simply a ‘failed experiment’ of a public energy utility in the United States, or are other factors to blame for its current sub-par state of operations and lack of financial stability?” Kobi Naseck on Puerto Rico’s public utility. Link. And Germá Bel on the island’s first privatizations, from 1948 to 1950. Link.

+  “Although a large share of the Puerto Rican population relies on federal transfers to sustain a living standard over the poverty threshold, these funds also play a major role sustaining the viability of Puerto Rico as a tax haven for U.S. transnational corporations.” A 2007 article by Emilio Pantojas-García. Link.

+ “PROMESA, signed by President Obama on June 30, 2016, authorizes the president of the United States to appoint a financial control board with extraordinary powers and with a mandate to enforce measures to compel Puerto Rico to repay its creditors.” Cabán on federal control. Link. And in The Nation, Simon Davis-Cohen examines the legal theory behind the island’s Federal Oversight and Management Board. Link.

SURBHI KESAR is Lecturer in economics at SOAS University of London. In a 2018 paper co-authored with Snehashish Bhattacharya, she examines the persistence of informality in India’s manufacturing sector.

“In literature on development and modernisation, it has been expected that, with economic growth and a consequent increase in per capita income, the dualism between ‘traditional’ and ‘modern’ economic spaces will wither away, leading to a structural transformation and formalisation of the economy. However, in India,
in spite of a long period of sustained economic growth, the ‘traditional’ informal sector has continued to persist and to provide employment to the vast majority of the population. We identify an ingrained dualism between the ‘traditional’/non-capitalist segment and ‘modern’/capitalist segment in the informal manufacturing sector (IMS) and find that there has not been a marked tendency towards a transformation of the IMS even during the period of high growth. One possible channel for this transformation is through the process of ‘traditional’ enterprises transitioning into larger, ‘modern’ ones. However, the  own account manufacturing enterprises (OAME) (the ‘traditional’/non-capitalist enterprises), which comprise the vast majority of IMS enterprises, were not able to retain any substantial fund for accumulation during this period. Not only did the dualism between the ‘traditional’ and ‘modern’ segments of the IMS remain intact, but it seems that it was reinforced and became further entrenched during the high-growth decade.”

+   “Morten Jerven’s new book begins with an assertion that startles our notions of racial hierarchy and global economic history: in the long run, Africa’s rate of economic growth is unexceptional.” New on PW, Alden Young reviews Morten Jerven’s The Wealth and Poverty of African States. Link

+   “In the sphere of development, discussion of the finance gap tends to paper over the political dynamics of financial resources.” Also new on PW, Nick Bernards on the history of the “finance gap.” Link.

+   “IMF surcharges are pro-cyclical financial penalties imposed on countries precisely at a time when they can least afford them.” By Joseph Stiglitz and Kevin Gallagher. Link.

+   Jason Monios on the collapse on Hanjin shipping in 2017, “then the seventh-largest shipping line in the world and the biggest bankruptcy in the 50-year history of container shipping.” Link.

+   “Using a database of about 375,000 individual observations, which represent over two million days worked, this article studies building workers’ remunerations and how labour markets functioned in eighteenth-century Madrid. This research is based on a source that is already known but has been barely exploited: the payrolls for the construction of the Royal Palace in Madrid. We provide an explanation for the wage stickiness found in Madrid, one in which economic factors, principally the evolution of the cost of living and the family income, prevail over other common explanations in the literature (customary practices or guild regulations). Wage rates were always linked to skills and that there were different labour markets with different wage determinants. While the earnings of craftsmen increased as they gained skills, in the case of the unskilled workforce the returns to experience were negligible.” By Mario García-Zúñig and Ernesto López Losa. Link.