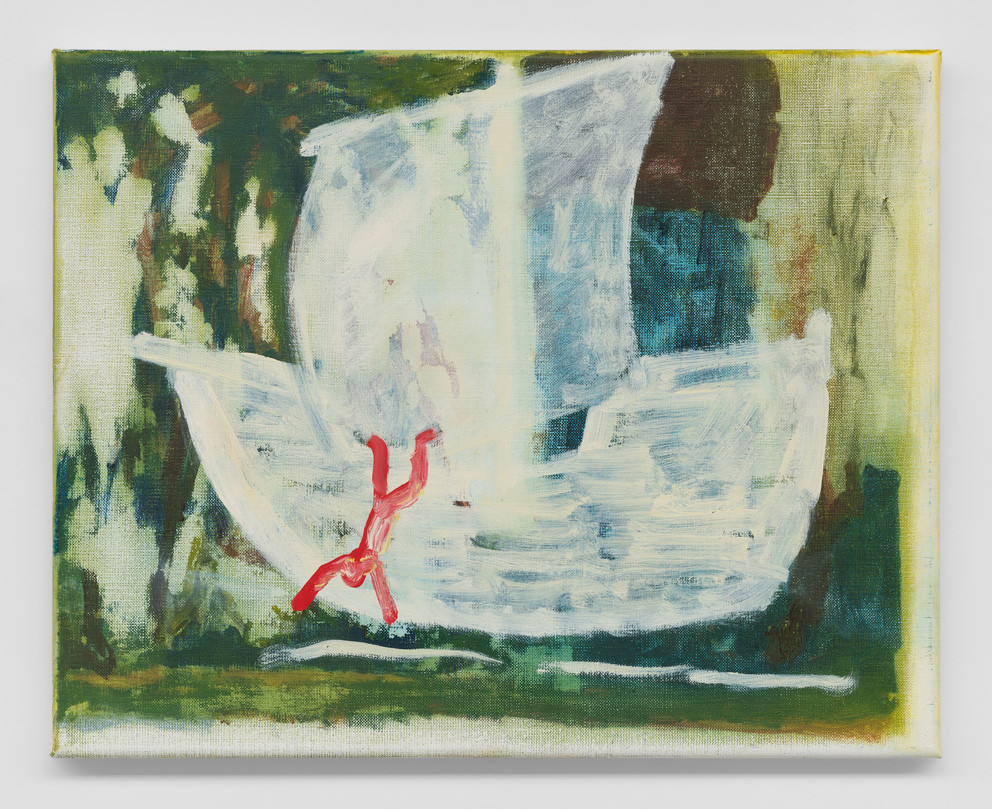 In search of a more just model for higher education financing

This week, we delve into the persisting inequalities of our higher education system. Since Winston, Hill, and Boyd found that only 10% of students at elite universities came from families who fell within the bottom 40% of the income distribution in 2005, universities across the board have revived efforts to diversify their student bodies.

The idea that there’s a need for greater socioeconomic diversity in higher education is largely uncontroversial, particularly amid growing evidence of the higher earnings potential for college graduates. However, the policies best suited to addressing this gap see far less consensus. ROSINGER, BELASCO, and HEARN in the Journal for Higher Education examine the impact of both means tested and universal policies that replace student loans with grants in financial aid packages. The impact of these policies on socioeconomic diversity is somewhat counterintuitive:

“We found that colleges offering universal discounts experienced increased enrollment among middle-class students. Our study indicates universal no-loan policies represent one strategy to increase access and affordability for the middle-class in the elite reaches of higher education. The study also, however, raises questions about the policies’ effectiveness in addressing access for low-income students and efficiency in targeting aid.”

In his job market paper, Northwestern PhD candidate ALEXEY MAKARIN examines the multifaceted effects of armed conflict on the economy, particularly in non-conflict areas. Marakin uses the ongoing Russian military intervention in Ukraine as a case study and finds that Ukranian counties with pre-existing ties to Russia experience a smaller drop in trade than counties with more prominent anti-Russian sentiments. The paper contributes to a growing literature on the indirect impacts of conflict on economic activity, and is the first to document a negative impact of these conflicts on business operations in firms outside the conflict area.

“Ukrainian firms from counties with fewer ethnic Russians experienced a deeper decline in trade with Russia. We argue that this result stems from increased ethnic tensions and a differential rise in negative attitudes and beliefs about Russia. Possible mechanisms include consumer boycotts of Russian products, reputational concerns of Ukrainian firms, and a breakdown of trust in contract enforcement. In contrast, we find no evidence for individual-level animosity between firms’ key decision makers or discrimination at the border. We also rule out that the differential decline in trade arises only from economic spillovers, such as refugee flows and destruction of supply chains with conflict areas.”

Link to the full paper here.

Each week we highlight great work from a graduate student. Have you read any excellent student work recently that you’d like to see shared here? Send it our way: editorial@jainfamilyinstitute.org.