Part of Some Totality 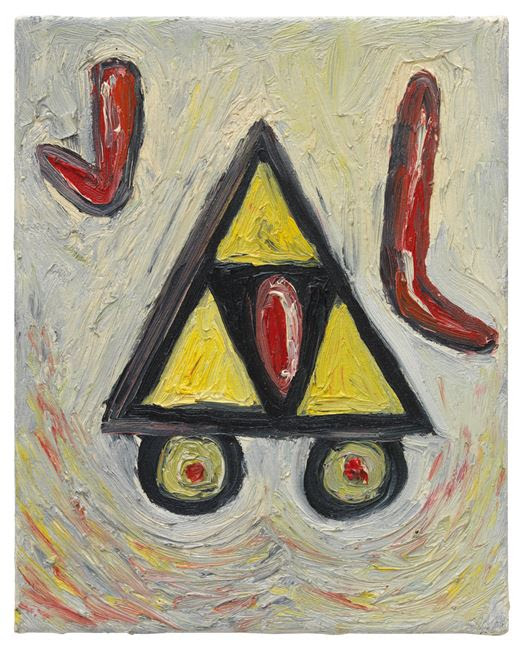 Standard theories of development have been predicated on the goal of an industrialized economy with the potential for full and regularized employment. Such a view necessitates a host of statistical categories to define and measure labor markets. In a 2000 paper, PAUL E. BANGASSER writes an institutional history of the International Labor Organization’s (ILO) evolving attempts to understand and quantify the category of the “informal sector”—by now a permanent feature of the global workforce.

“Over the past three decades, the ILO has been both the midwife and the principal international institutional home for the concept of the informal sector. While the phrase ‘informal sector’ came onto the development scene in 1972, its roots reach back into the economic development efforts of the 1950s and 1960s. With the surprisingly successful rebuilding of Europe and Japan following the Second World War, there seemed no reason why a similar sort of deliberate economy-building effort could not also be applied to the newly emerging countries in the Third World. This technical ethos towards development was especially strong in UN Specialized Agencies like the ILO. It allowed them a measure of protection from Cold War political crossfire without undercutting either their raison d’être nor their universality.

Attention to the informal sector crescendoed in the early 1990s. The 1991 Director General’s Report, The dilemma of the informal sector, notes that ‘Contrary to earlier beliefs, the informal sector is not going to disappear spontaneously with economic growth. It is, on the contrary, likely to grow in the years to come, and with it the problems of urban poverty and congestion will also grow.’ A growing urbanization is consistent with the developmental expectations of the 1950s and 1960s. However, that this trend towards urbanization would represent a nexus of seemingly unsolvable problems of grinding urban poverty is quite different from that earlier thinking. The upward spiraling dynamics of ‘modernization’ which were supposed to accompany urbanization, and lead to economic ‘takeoff,’ didn’t kick in; there wasn’t any trickle-down of any significance, nor should any be expected, at least not within any reasonable time frame. This is an important conclusion, with fundamental implications for the conventional development paradigm.”

“Between 2002 and 2014, over 130,000 refugees from Myanmar resettled to the U.S. from Malaysia or Thailand, including many originating in Myanmar’s Kachin State. Drawing from participant observation and in-depth interviews with Kachin refugees in Kuala Lumpur, Malaysia, and Los Angeles, California. In both locations, Kachin networks and the local refugee management regime feed off each other to manage the migration process in different ways, with key roles played by hybrid institutions rooted in grassroots adaptation efforts yet linked to formal institutional resettlement mechanisms. While the analysis of Kachin social networks demonstrates that displaced people have the capacity to work together to survive and adapt to conditions of displacement, such capacity is greatly contingent upon national policy and local power contexts, local labour market conditions, and the ability of refugees to accumulate social capital.”