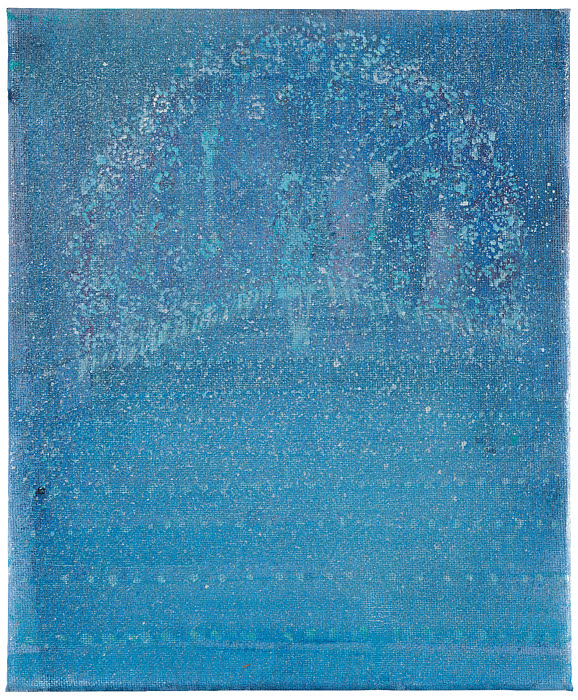 Debates concerning the relative role of structure versus agency in explaining social phenomena has endured for decades. Drawing parallels between the teleology of nineteenth century approaches and more modern, variable-oriented research methods, historian WILLIAM SEWELL JR’s 2005 book reflects on the pitfalls of structural thinking, and posits a path forward.

“Structure is one of the most important and elusive terms in the vocabulary of current social science. If social scientists find it impossible to do without the term structure, we also find it nearly impossible to define it adequately. The term structure empowers what it designates. Structure, in its nominative sense, always implies structure in its transitive verbal sense. Whatever aspect of social life we designate as structure is posited as structuring some other aspect of social existence. Structure operates in social scientific discourse as a powerful metonymic device, identifying some part of a complex social reality as explaining the whole.

The most fundamental problem in the current use of the term is that it tends to assume a far too rigid causal determinism in social life. Those features of social existence denominated as structures tend to be reified and treated as primary, hard, and immutable, like the girders of a building, while the events or social processes they structure tend to be seen as secondary and superficial, like the skin of a skyscraper. What tends to get lost in the language of structure is the efficacy of human action, or agency. But the notion of structure does denominate, however problematically, something very important about social relations: the tendency of patterns of relations to be reproduced, even when actors engaging in relations are unaware of the patterns or do not desire their reproduction.”

In her job market paper, PhD candidate in Economics at Vanderbilt University TRANG HOANG models the dynamics of input imports by using a sample of Chinese chemical producers between 2000 and 2006.

“This paper presents and estimates a dynamic, multi-country model of input imports with heterogeneous firms. The model incorporates intra-temporal interdependence across countries, while an inter-temporal link is embedded in the country-specific sunk entry costs. I document a new set of stylized facts about Chinese chemicals producers between 2000 and 2006. Chemicals is an important industry to study for a few reasons. In 2007, China became the world’s second largest chemicals manufacturer. In 2017, China’s chemical industry accounts for $1.5 trillion of sales, equivalent to 40 percent of the global chemical-industry revenue. The chemicals industry accounts for $10.8 billion of US exports and $15.4 billion of Chinese exports that are subject to increased tariffs during the current US-China trade war. The baseline results indicate that source countries are complementary in the sense that sourcing from an additional country increases the marginal benefits of other countries. Furthermore, a continuing importer pays between 7.81% and 27.06% of the average marginal revenue gain, while the average importing cost for a new importer is higher, ranging between 12.87% and 39.75% of the revenue gain of importing from a new source. The existence of interdependence across countries and location-specific sunk costs implies that temporary trade policy changes in one market can have long-lasting externalities on other markets.”