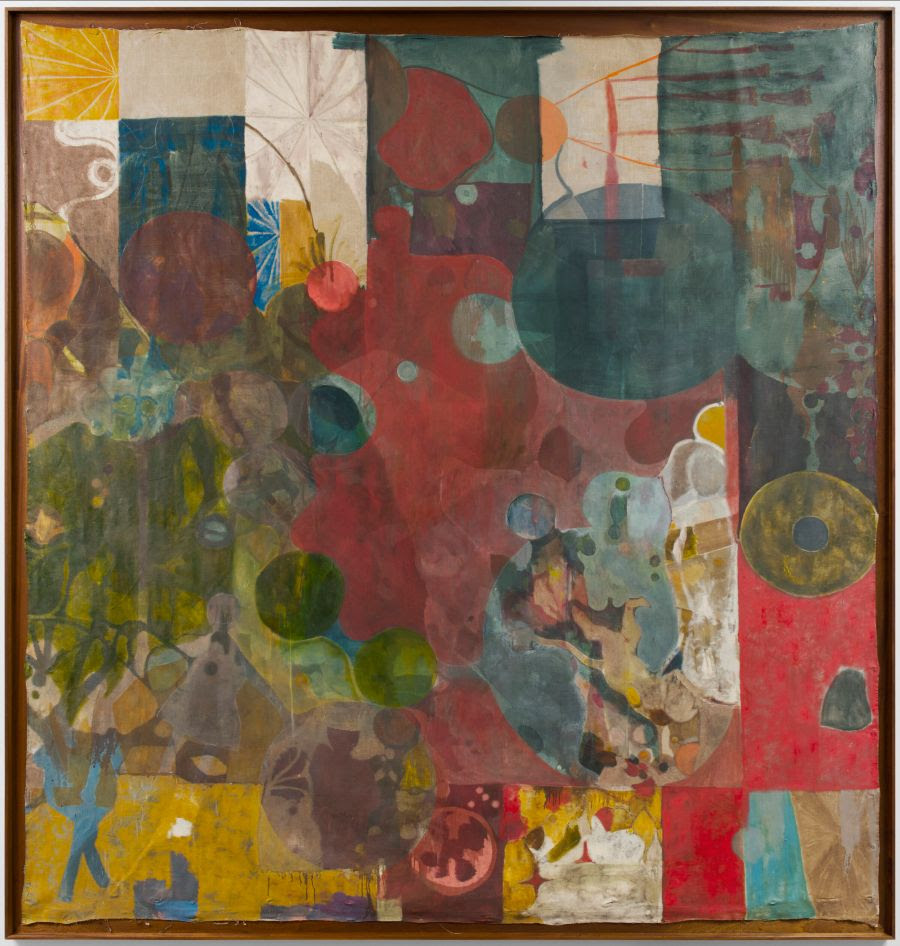 Last month, Bangladesh requested a $4.5 billion loan from the IMF in order to deal with its foreign exchange reserves alongside a crisis of rising food and energy prices. The nation’s concerns have drawn comparisons to emergencies in Pakistan and Sri Lanka, leading some to question its status as a “development miracle” in the Global South.

In her 2017 book, NAOMI HOSSAIN interrogates Bangladesh’s development model and achievements, focusing on its role as the “aid lab” for the international community.

“The origins of Bangladesh’s innovative pro-poor public action can be traced to the devastating famine it suffered in 1974, only three years after independence: as many as 1.5 million people—2 percent of the total population—died in this catastrophe, having already been starved, displaced, terrorized, and otherwise harmed during the liberation war of 1971. The fallout from the famine reset the terms of the development project in Bangladesh, making gross failure too costly and too painful for the ruling elite and their allies in the aid complex to countenance. In the shadow of the 1974 famine, the agreement on development came to include, first, a ruling class consensus that their own survival depended on human development and basic social protection. This ensured that protection against national disasters and food shocks was institutionalized as a state priority. Second, a social contract between rulers and ruled committed the former to providing at least a basic minimum protection. This recognized the unusual degree of exposure faced by the rural landless masses to the elements, the volatilities of global markets, and the general vicissitudes of life.

The third part of the agreement was to pursue broadly pro-market, pro-poor economic and human development strategies in return for recognition and resources from the international community. Because failure was not an option, pride in national self-determination—in a home-grown development ideology that resisted global economic integration—became an unaffordable luxury. The contending elites in the driving seat of development policy agreed their political (and actual) survival depended on making development work. This included accepting aid conditions and creating space for the non-governmental action for which Bangladesh is now so fêted. Bangladesh functions and has primary purpose as a colossal human experiment in development models. In providing resources, technical knowhow, and discipline, the international community has met its part of the development contract with the least developed country, and it largely satisfied with the result.”

+  “Is Bangladesh’s development progress surprising, given its level of economic development?” M. Niaz Asadullah, Antonio Savoia, and Wahiduddin Mahmud investigate the causes of Bangladesh’s “human development surplus.” Link. And Arvind Subramanian on the “paradoxes of the Bangladesh miracle.” Link.

+  “With [the Bangladesh Accord’s] rolling out, Bangladesh reprised its role as a site of developmental experimentation, this time in the interests of ethical global production arrangements.” Dina Siddiqi on the Bangladeshi garment industry and working conditions after the 2013 Rana Plaza building collapse. Link.

+  From 1996: Debapriya Bhattacharya examines World Bank and IMF activity in Bangladesh from 1974 to 1994. And in a recent piece, Tobias Pforr argues that Bangladesh had been too cautious with its August 2021 IMF ‘Special Drawing Rights’ allocation. Link.

Ariella Kahn-Lang Spitzer is a researcher at Mathematica whose work focuses on labor market inequality.

In a 2018 paper, she examined the long and persistent under-counting of adult black men in the US Census, and the relationship between incarceration and reporting statistics.

“I analyze data from the Census, the Current Population Survey, and the Survey of Income and Program Participation and find that adult black men are systematically missing from all three widely used datasets. Omitted individuals have lower levels of education, wages, and employment. Therefore, estimates for black men which ignore the undercount will be overstated. Quantifying the bias in estimates using household based survey data requires two key inputs. First, I provide updated estimates of the undercount of prime-age black men that are robust to incomplete vital statistics data. Second, I demonstrate the undercount is primarily driven by non-reporting of the population at risk of incarceration. Disparities between blacks and whites in educational attainment, unemployment rates and annual earnings are understated due to omitting the non-reporting population.

+   “Traditional justifications for central-bank independence, centering on the importance of monetary-policy autonomy and the lack of a clear distributional pattern, no longer hold in an age of unconventional monetary policy.” New on PW, Fathimath Musthaq on the persistence of central bank interventions post-2008. Link.

+   “Our original figures are an underestimate of the true extent of the Energy Charter Treaty’s protection of 1.5°C-incompatible oil and gas assets.” A new report from BU’s Global Development Policy Center on a potential $111.5 billion in assets protected by the ECT. Link.

+   Kevin Young on peasant support for military conquest and attacks on labor in Bolivia during the 1960s and ’70s. Link.

+   At Carbon Brief, a post by Michael Jakob and Jan Steckel on the global coal phaseout, based on a comparative study of fifteen high and low income coal producers. Link. (For more, see the relevant volume on the political economy of coal here.)

+   “We find that states covered by Section 5 of the VRA experienced a differential increase in Black prison admissions relative to those that were not covered and that incarceration varied systematically in proportion to the electoral threat posed by Black voters.” Nicholas Eubank and Adriene Fresh study incarceration after the 1965 Voting Rights Act. Link.

+   “This paper investigates the impact of the abolition of the civil service exam on local governance in early twentieth-century China. Before the abolition, local elites collected surtaxes that financed local public goods, but they were supervised by the state and could lose candidacy for higher status if they engaged in corrupt behavior. This prospect of upward mobility gave them incentives to behave well, which the abolition of the exam removed. Using anti-elite protests as a proxy for the deterioration of local governance, we find that prefectures with a higher prospect of upward mobility experienced more incidents of anti-elite protests after the abolition.” Yu Hao, Zhengcheng Liu, Xi Weng, and Li-an Zhou on the abolition of Keju and the rise of the “bad gentry.” Link.