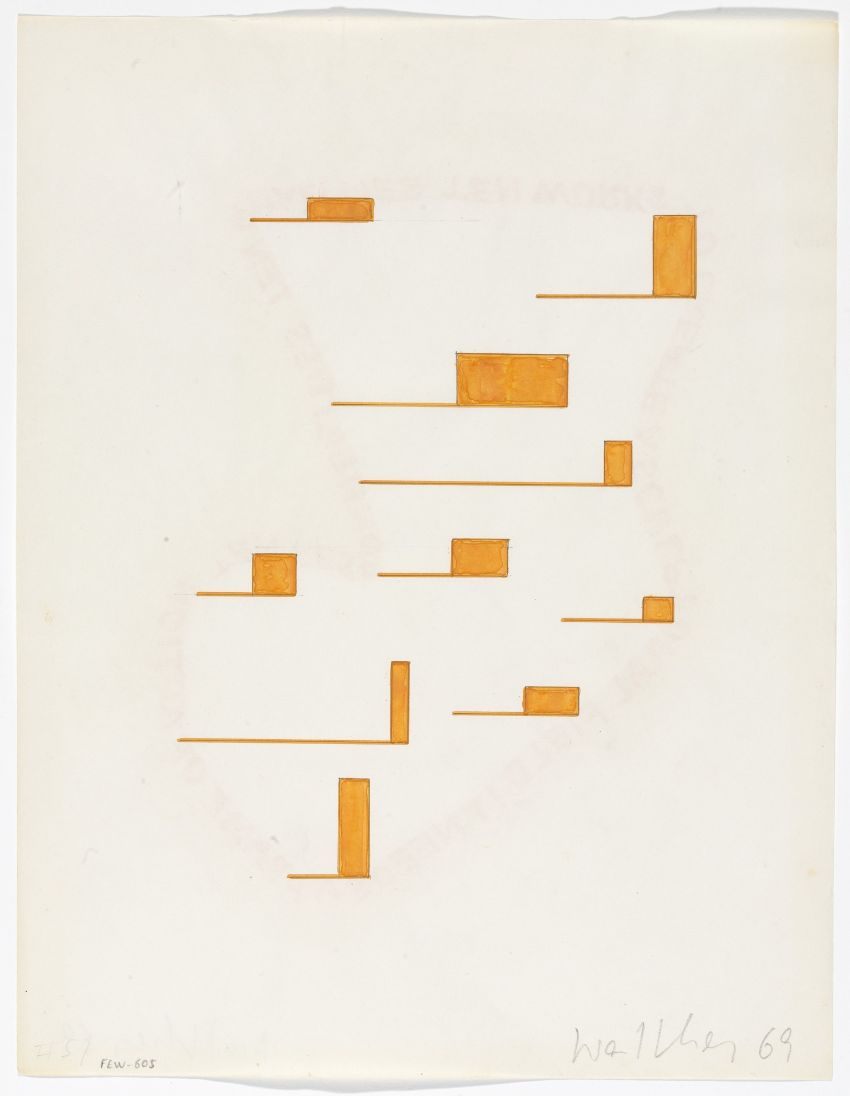 Public research universities have long been understood as engines of meritocratic social mobility. Relative to other higher ed institutions, public universities remain those with the highest mobility rates. But research over the past decade has shown that these institutions are failing to represent the diversity of their state populations, and adopting financial aid models that cater to the wealthy.

A new report co-authored by CRYSTAL HAN, OZAN JAQUETTE, and KARINA SALAZAR looks at one mechanism behind this trend. Analyzing off-campus recruitment events, it finds that public research universities prioritize recruiting out-of-state students from wealthy, white, urban communities over all others:

Assessing the role of conflict in state formation

Prominent theories on the emergence of bureaucratic states hold that rulers develop and optimize centralized fiscal infrastructures in order to strengthen their capacity for war-making. (Classic works by Max Weber, Charles Tilly, and Mancur Olson advance this theory through a historical analysis of European nation-sates.) In her job market paper, Y. JOY CHEN uses original evidence on elite interests, patterns of war, and state-building efforts in pre-imperial China to argue that war in fact hindered state-building, as rulers relegated control of threatened territories to regional leaders. Chen’s alternative explanation centers around human capital formation: newly literate consumers were cheaper to appoint as administrators, and therefore began to supplant nobles within the bureaucracy.

The paper includes a game theoretic model of the decision-making process of a ruler facing external threats:

“The model makes the following predictions: (1) bureaucratic rule is less likely to transpire in places that face greater external threat and have lower strategic importance, because directly controlling these places brings less value to the ruler; (2) bureaucratic rule is less likely to transpire when administrators’ political connections are strong, because these individuals have higher bargaining power… Consistent with the model, I find that bureaucratic rule is more likely to transpire in border regions, and particularly in regions that face greater foreign military threat from large states and nomadic tribes. Secondly, I find that administrators of bureaucratic counties are more likely to have weak political connections. Thirdly, I find that the clan membership of administrators is uncorrelated with the exposure to trade of the region they manage.”

Link to the paper, and link to Y. Joy Chen’s website.