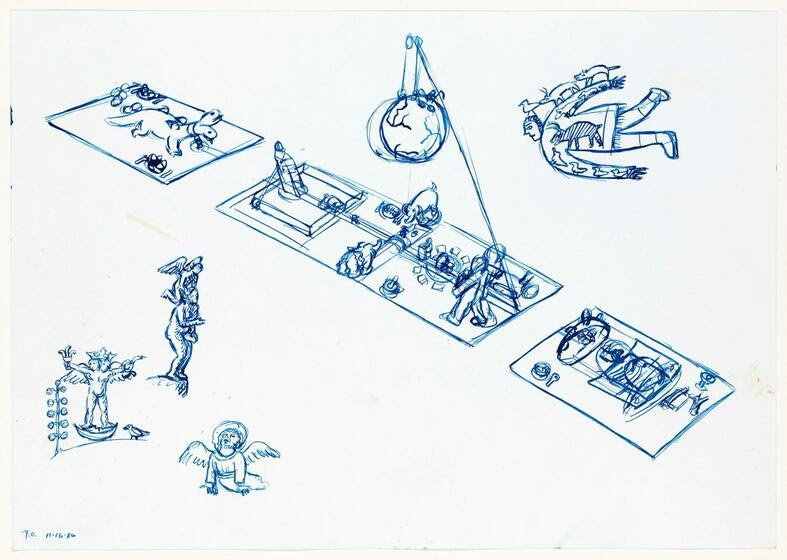 Among the many corona-induced shocks rippling through the global economy is the crash in remittance payments to developing countries. The World Bank predicts that remittance flows will fall 20% this year—a decline of $100b—largely as a result of shutdowns and wage losses in the global north. The politics of remittances are complex: the scholarly literature both touts the positive development effects of countercyclical cash inflows, and questions the effects of a system that supports consumption at the expense of longer-term economic development.

In a fascinating study on remittances from GCC countries—where migrant workers tend to have few rights while making up a large share of the population—FAISAL Z. AHMED looks at the political effects of remittance economies.

“Using duration models of government turnover for a sample of 97 countries between 1975 and 2004, this article demonstrates that the combination of aid and remittance inflows can empower governments in autocracies to survive longer. The link between the effects of foreign aid and remittances on government survival hinges on the fact that these inflows of money constitute forms of unearned foreign income that a government can potentially exploit for nefarious purposes. This is achieved via two channels. In the first, governments direct some foreign aid to finance patronage goods (income effect). In the second, governments respond to shocks in unearned and largely untaxable household income (i.e., remittances) by diverting expenditures from the provision of welfare goods in favor of patronage goods (substitution effect). My findings suggest that domestic political institutions (and the incentives they generate for governments) mediate the impact of aid and remittance inflows on the quality of governance and the endurance of governments in autocracies.”

The social consequences of health insurance

HEEJU SOHN is postdoctoral scholar at UCLA’s Center for Population Research. Her dissertation considers how health policy structures social life by measuring the impact of health insurance access on rates of divorce and mortality.

“I present a national landscape of health insurance coverage and inequality in the years prior to the Patient Protection and Affordable Care Act of 2010. In chapter 1, I find that women who depend on their husbands for health insurance had the lowest rates of divorce, indicating that family- and employment-based insurance coverage could create inequalities between men and women. In chapter 2, I establish a connection between the availability of public insurance at birth to improvements in later life mortality, underscoring the lasting consequences of medical care during critical periods in the life-course. Chapter 3 examines how gaining and losing health insurance across the life course contributes to racial and ethnic disparities in coverage. African Americans, Hispanics, and Asians have high uninsurance rates mostly due to their greater likelihoods of losing the insurance that they already have, demonstrating the importance of policies that stabilize existing insurance in addition to increasing access.”