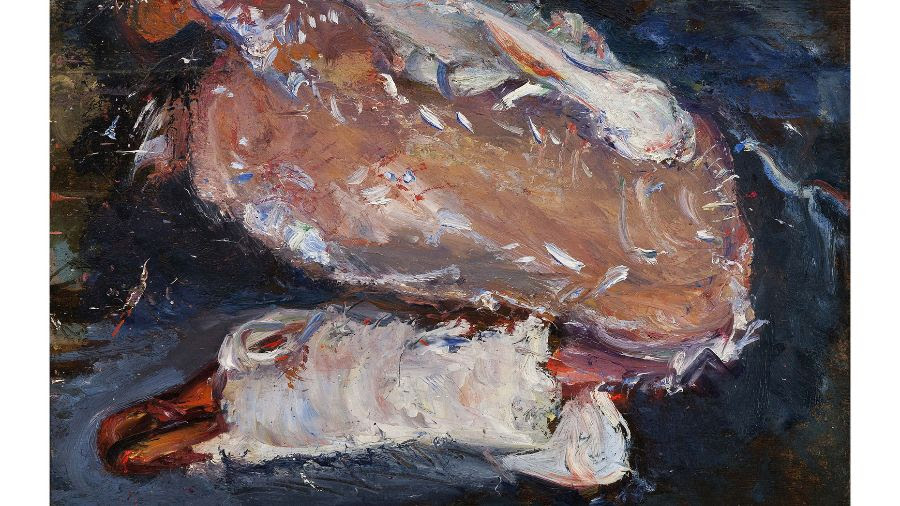 The deep divisions in American political and social life have long been thought to explain the unique weakness of America’s welfare infrastructure, and the absence of an integrated system of universal benefits.

But on their own, demographic divisions need not necessarily fragment coalitions for universal demands—history is teeming with political movements which were capable of uniting different factions. In his 1981 book, City Trenches, political scientist IRA KATZNELSON situates a history of immigration and racial conflict within a structural account of America’s urban geography and economic development.

“Analyses of games or contests, political or otherwise, must do more than describe the players and their adversary play. They must also say something about the boundaries of the contest, which define its limits prior to the playing of the game itself. Attempts to make sense of what is special about class in America have ordinarily proceeded without this specification. They have most frequently focused on one of three conditions of American life—the racial and ethnic fragmentation of the working class itself, the unusual economic rewards of the economy, or the values that integrate American society—and they have generally argued that these conditions have made virtually impossible the development of class-based politics.

But America’s working class was not created once and for all. It has been fashioned and refashioned as members of national, ethnic, or religious groups that had been outside of the frame of capitalist labor relations have entered the ‘free’ labor market. I argue below that the unique characteristics of American institutions are aspects of a sharply divided consciousness about class in American society that finds many Americans acting on the basis of the shared solidarities of class at work, but on that of ethnic and territorial affinities in their residential communities. Each kind of conflict has had its own separate vocabulary and set of institutions: work, class, and trade unions; community, ethnicity, local parties, churches, and voluntary associations. Class, in short, has been lived and fought as a series of partial relationships, and it has therefore been experienced and talked about as only one of a number of competing bases of social life. What is distinctive about the American experience is that the linguistic, cultural, and institutional meaning given to the differentiation of work and community, a characteristic of all industrial capitalist societies, has taken a sharply divided form, and that it has done so for a very long time.”

PhD Candidate at the International Institute of Social Studies of Erasmus University DANIELA ANDRADE studies rural poverty and agrarian development, with an interest in agrarian change in Mozambique and Brazil. In a 2017 paper, Andrade traces the rise of agribusiness and primary commodities export specialization in Brazil.

“In the course of the 2000s, the expansion of agribusiness production and exports has boosted economic growth in Brazil, contributing to its rise as an emerging economy and a major player in the global food system. This article explores the relationship between the empirical rise of Brazilian agribusiness and its fundamental historical and material sense (or essence), which is abstracted from its relations with the broader economy and its logic of reproduction and accumulation. Using statistical series from the country’s Balance of Payments (BoP), macroeconomic and sector parameters, agribusiness expansion is analysed in the context of the overall transformations in the patterns of production, trade and capital flows, underpinned since the neoliberal policy reforms of the 1990s. The analysis shows that the rise of Brazil as an agribusiness powerhouse is part and parcel of the economy-wide effects of financialisation, sponsored by state macroeconomic policies. While these policies have created opportunities for transnational financial – and often speculative – gains, they have also undermined production and exports, particularly in the industrial sector, inducing a process of primary commodities export specialisation. As it is discussed, reprimarisation has contributed to BoP fragility, the reproduction of debt and external dependence, which are at the core of the current crisis.”

Link to the paper, link to Andrade’s profile.