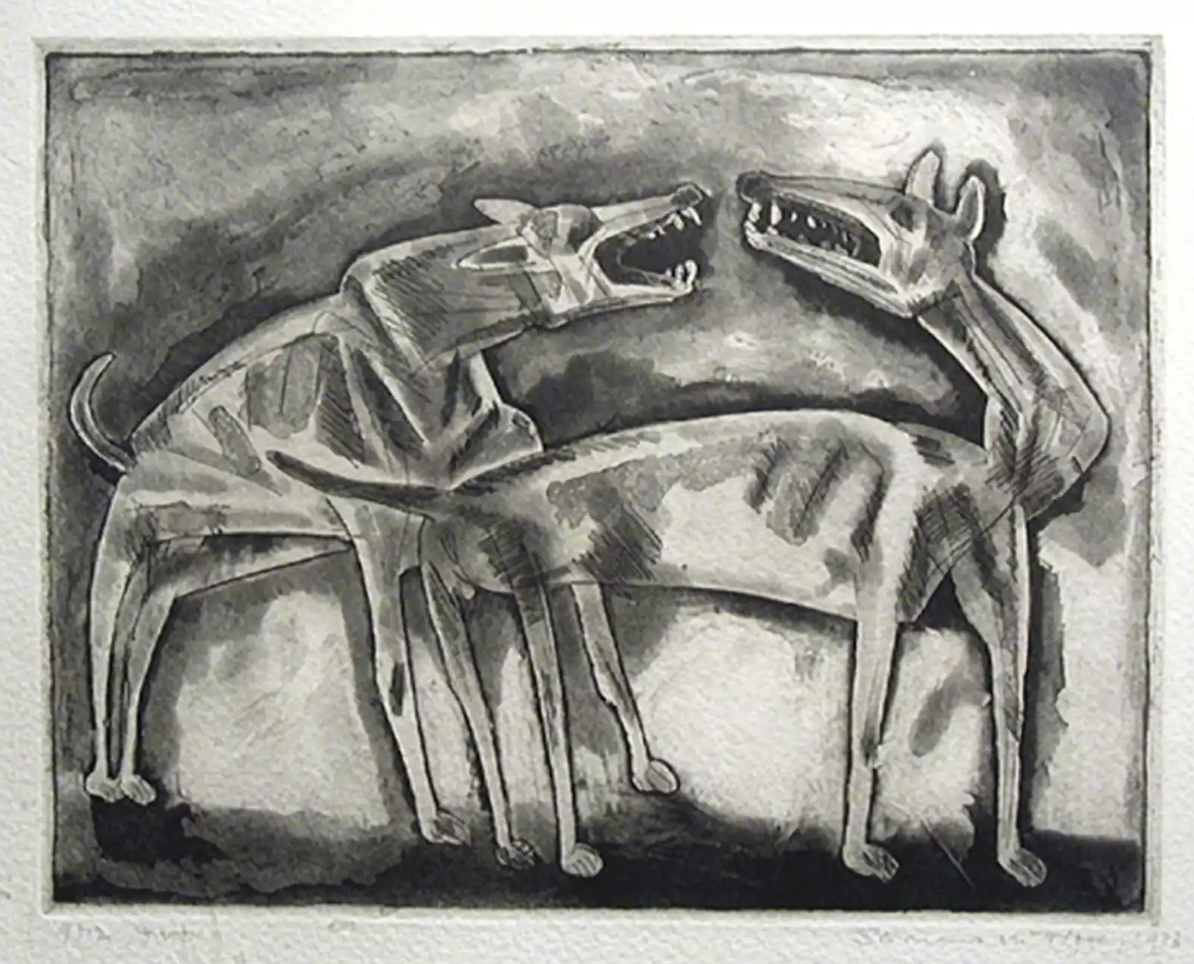 In his 2015 book, STEPHEN F. SZABO examines the expansion of Gazprom into Europe by looking at the company’s role in the evolving Germany-Russia relationship.

“Gazprom’s European strategy is part of its larger international expansion strategy that has been centered around the goal articulated by Alexander Medvedev, director general of Gazprom Export, ‘to become the largest energy company in the world.’ Within Europe its strategy is to diversify its structure to control the distribution and sale of the gas to the European consumer. It has, consequently, diversified into the transportation, distribution, and power-generation industries, including acquiring storage facilities and distribution hubs. It does this through ownership of foreign subsidiaries or shell companies to invest overseas. The liberalization of energy markets in the EU offered an opportunity for Gazprom to expand in Europe, but EU legislation also requires notification of non-EU companies operating in European gas networks, a policy directed against an overdependence on Russian energy. In September 2011, European Commission investigators raided a number of Gazprom’s European offices, including Gazprom Germania in Berlin, with the purpose of investigating allegations that the companies had colluded to divide markets, hindered access to distribution networks and blocked efforts to widen sources of supply. This was part of a wider effort to liberalize European energy markets by making it easier for companies without distribution networks to gain market access through unbundling supply and infrastructure operations.

Gazprom has tried to increase European energy dependence by attempting to work arrangements with Algeria to establish a cartel to limit Europe’s gas alternatives and to push the South Stream pipeline over over Nabucco, which was designed to limit European dependence on Russian energy. The decision to construct the Trans Adriatic Pipeline (TAP) effectively killed the Nabucco project in 2013. The Nord Stream pipeline is an important component of this strategy. Gazprom does all that it can to prevent a common EU energy policy and prefers bilateral relations and special deals with countries such as Germany and Italy. A common EU policy would foster diversification of sources and unbundle national utilities, in the process cutting profit margins and reducing Gazprom’s incentives to buy European companies. It would also weaken bilateral special relationships with Russia. Gazprom operates in Germany through its fully owned subsidiary, Gazprom Germania. About half the jobs created by Russian firms in Germany are due to Gazprom. These holdings give Gazprom control of 38 percent of the German gas market. The Nord Stream Pipeline is a joint venture in which Gazprom owns 51 percent and Wintershall Holding and E.ON Ruhrgas AG each with 15 percent.”

+  Jonathan Stern’s 2005 book looks at the history of Gazprom and the Soviet gas industry. Link. And Andreas Heinrich examines Gazprom’s activity in foreign markets in the 1990s and early 2000s. Link.

+  “Gazprom’s share of the domestic market decreased from 80 percent in 2008 to 66 percent in 2016, and fell to approximately half of all gas processed domestically in 2018.” Anna Mikulska on Gazprom’s domestic competition. Link.

+  Moniek de Jong and Thijs Van de Graaf on the Nord Stream 2 and the limits of EU power in the Germany-Russia gas relationship. Link. And in a recent Phenomenal World post, Nikhil Kalyanpur speaks to Helen Thompson about the geopolitics of energy. Link.

In new paper, research economist at Danmarks Nationalbank ALINA KRISTIN BARTSCHER looks at the effects of the Equal Opportunity Act on homeownership and labor force participation among married couples.

“Until the 1970s, U.S. mortgage lenders commonly discounted half of the wife’s income in couples’ joint mortgage applications. This changed with the introduction of antidiscrimination legislation in the 1970s, providing a natural experiment to study the relaxation of income-related borrowing constraints. I study the effects of the reform by estimating difference-in-differences regressions and solving a simple calibrated life cycle model. I find substantial positive effects of the reform on mortgage borrowing and homeownership rates of married couples with working wives. Moreover, I find a positive effect on married women’s labor force participation, which strongly amplifies the homeownership and borrowing effects.”

+   “The cases of Iraq and Haiti illuminate the persisting importance of odious debt, from colonization to modern day warfare.” Also new on PW, Simon Hinrichsen on the lack of an odious debt doctrine. Link.

+   “Just as outsiders once pillaged the Caribbean for wealth created by the hands of slaves, investors in those former imperial powers now squeezed former territories for their assets, for access to markets, for interest on loans.” In New York Times Magazine, Abrahm Lustgarten on Barbados, the IMF, and climate finance. Link.

+   Lee Harris on the absence of labor protections in the USICA. Link.

+   Gary D. Libecap and Ariel Dinar examine the impacts of climate change on water access and US agriculture. Link.

+   “The consensus around twenty-first century skills appears less epistemic in nature and more like an ideational echo chamber.” A new paper on the “core skills consensus” of international organizations and global management consulting firms. Link.

+   “Measuring within-household mortality allows us to understand patterns of quarantine enforcement in settlements across early modern Europe. Here the focus is restricted to three epidemics that occurred in Bristol – one of England’s most populous and prosperous cities. The analysis reveals household quarantine was enforced in 1603–4 with unprecedented vigour. The effects of quarantine are particularly pronounced in the affluent parishes where elite residence was highest. Greater evidence for enforcement is explained by greater elite oversight and control, as well as their desire to protect their own households. The scale of the impact is shocking. Household quarantine could double within household mortality.” By Charles Udale. Link.