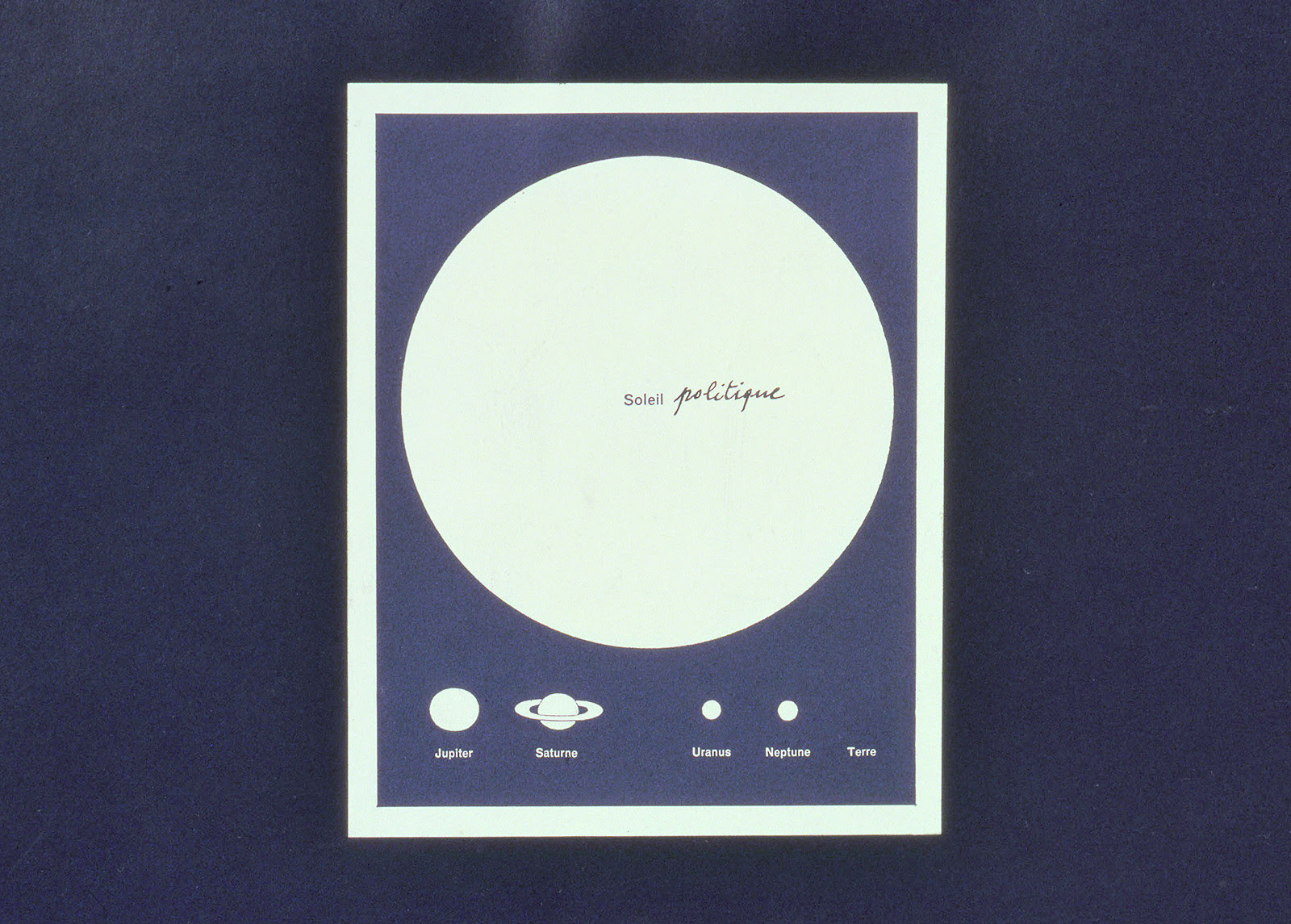 The history of public housing provision

In a 2012 paper, Lawrence J. Vale and Yonah Freemark offer a history of public housing in the United States. Their narrative considers how changing approaches to housing provision reveal changes in the government’s definition of “deserving” welfare recipients.

“Public housing is too often conceptualized as a single failed program that tragically concentrated deeply impoverished single-parent minority households in ill-designed and publicly mismanaged slums. Such a viewpoint does little justice to the evolution and contingencies that motivated the growth and directions of the multiphased and multifaceted history of federally supported public housing and public-private housing. Taking a longer view, the concentrated poverty welfare phase of public housing may actually be seen as an aberration, a relatively brief interlude between about 1960 and 1990. This phase, we argue, was out of step with the larger pattern of policy preferences for housing the poor, both before and since.

Seen this way, American public housing consists of a 25-year series of efforts to accommodate the upwardly mobile working class between 1935 and 1960, a 30-year consolidation of the poorest into welfare housing between 1960 and the mid 1980s, coupled by efforts to introduce direct private-sector involvement in public housing and other programs; and a series of programs and policies since the mid 1980s to return more of public housing to a less-poor constituency, while furthering growth in other kinds of both deep and shallow subsidy programs through mixed-finance projects and tax-code intervention. After 75 years of experimentation, much of the rest of public housing operations has become completely privatized. In many cities, housing authorities are regularly turning over their conventional housing stock to private managers and often own nothing more than the land beneath their redevelopment endeavors. In this context, even the basic definitional reason for calling some housing ‘public housing’ now comes into question.”

Identity and the labor market

“Workers’ average take-up rate of offers is 23 percentage points lower if offers involve working on tasks that are associated with castes other than their own. This gap increases to 47 pp if the castes associated with the relevant offers rank lower than workers’ own in the caste hierarchy. Responses to job offers are invariant to whether or not workers’ choices are publicized, suggesting that the role of identity itself—rather than social image—is paramount. Using a supplementary experiment, I show that 43% of workers refuse to spend ten minutes working on tasks associated with other castes, even when offered ten times their daily wage. This paper’s findings indicate that identity may be an important constraint on labor supply, contributing to misallocation of talent in the economy.”