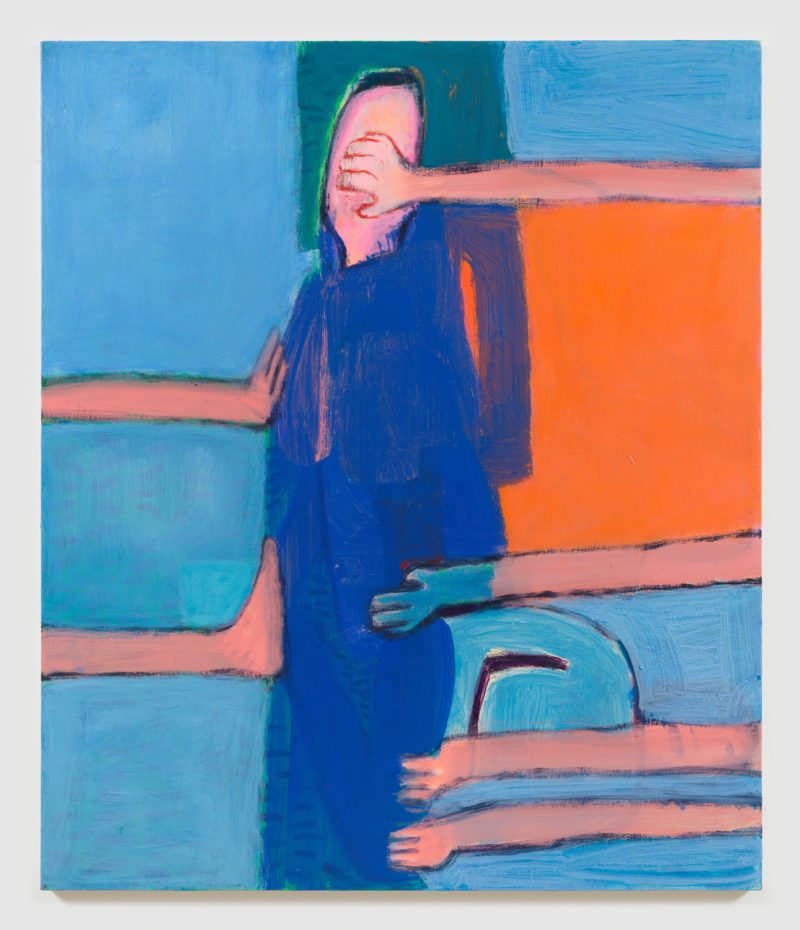 In past newsletters, we have highlighted research and policy proposals relating to the Green New Deal and the literature surrounding “degrowth”—the idea that the growth imperative is at odds with human flourishing. In a recent exchange, economist Robert Pollin debates sociologists Juliet Schor and Andrew Jorgenson on the relative merits of “decoupling” and “degrowth.” The former asserts that “economies can continue to grow while advancing a viable climate-stabilization project, as long as the growth process is decoupled from fossil-fuel consumption.” The latter holds that public discussions over combating climate change must turn “from growthcentricity to needs- and people-centered policies.”

The authors share a commitment to increased public investment, and both sides emphasize the distributional consequences of decarbonization. Their debate turns on, and illuminates larger conversations regarding the discursive frameworks and metrics we use to understand economic life. Schor and Jorgenson see reducing GDP in the global north as one element of a program to radically restructure the principles of society; Pollin understands these efforts to muddy the mandate for immediate climate action.

“Let’s assume that global GDP contracts by 10 percent over the next two decades, following a degrowth scenario. That would entail a reduction of global GDP four times larger than what we experienced over the 2007–2009 financial crisis and Great Recession. In terms of CO2 emissions, the net effect of this 10 percent GDP contraction, considered on its own, would be to push emissions down by precisely 10 percent—that is, from 32 billion tons to 29 billion. So, the global economy would still not come close to bringing emissions down to 20 billion tons by 2040.

The overwhelming factor pushing emissions down will not be a contraction of overall GDP but massive growth in energy efficiency and clean renewable energy investments (which, for accounting purposes, will contribute toward increasing GDP) along with similarly dramatic cuts in fossil-fuel production and consumption (which will register as reducing GDP). In my view, addressing these matters in terms of their specifics is much more constructive than presenting broad generalities about the nature of economic growth, positive or negative.”

Link to Pollin’s initial paper, link to Schor and Jorgenson.

On the distribution of precarious work

In a new paper, Berkeley PhD student JOE LABRIOLA and co-author DANIEL SCHNEIDER examine the details of precarious work in the United States. Extending existing research on the growth of precarious labor—which has suggested at the relationship between decreased worker power and precarity, and shown that workers of lower socio-economic classes are disproportionately working precarious jobs—the authors identify the amount and (in)stability of work hours.

“We make novel use of the panel nature of the nationally-representative Current Population Survey (CPS) to estimate intra-year volatility in the actual hours respondents report working in the previous week across four consecutive survey months. Using this new measure, we then show that, net of demographic characteristics and controls for occupation and industry, low-wage workers experience disproportionately greater work hour volatility. Finally, we find evidence that reductions in marketplace bargaining power—as measured by higher state-level unemployment rates—increase wage- and education-based polarization in work hour volatility, while increases in associational power—as measured by union coverage—reduce wage-based polarization in work hour volatility.”