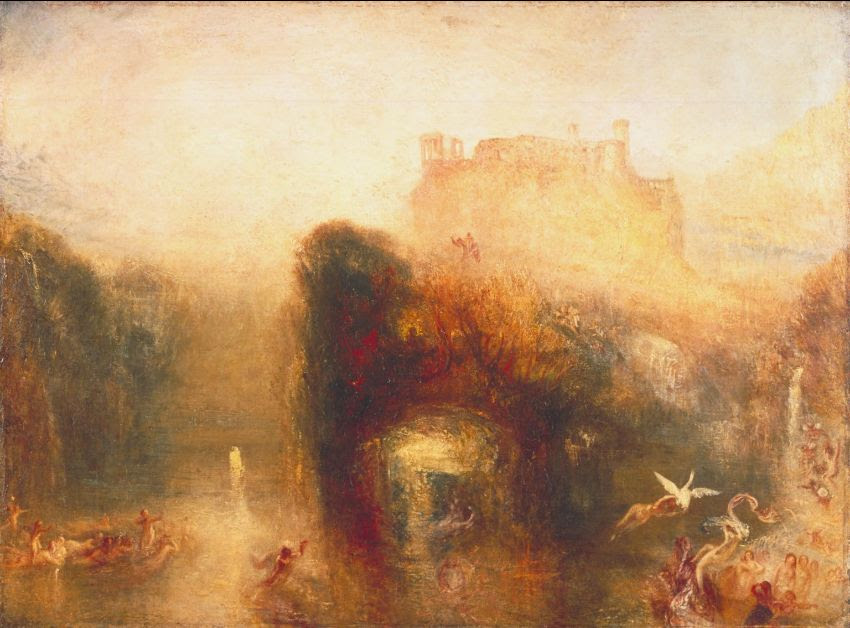 Since November 2020, thousands of Indian farmers from Punjab, Haryana, and other states have protested the implementation of national market-based agricultural reforms.

A look to a series of liberalization measures in the 1990s, which did not specifically address agriculture, reveals a dramatic restructuring of the agricultural sector. In a 2017 paper, Abhijit Sen and Jayati Ghosh investigate the impacts of these measures, highlighting shifts in investment, subsidies, and credit that inform the current debate.

“In the initial years, the reforms package did not include any specific policies specifically designed for agriculture. In the early 1990s, it was felt that the devaluation of the rupee had already provided sufficient incentive to agriculture, because it was expected to make it more attractive to export crops and thereby improve farm incomes. However, even if no explicit attention was paid to agriculture, various economic policies and other changes in patterns of government spending and financial measures had significant implications for the conditions of cultivation.

Over the initial period of economic reforms, which coincided with government attempts at fiscal stabilisation, there were actual declines in government expenditure on agriculture and rural development. Thereafter, there were cuts in particular subsidies such as on fertilizer in real terms, and the 1990s experienced overall decline in per capita government expenditure on rural areas in both absolute per capita terms and shares of GDP and aggregate public spending. There were also very substantial declines in public infrastructure and energy investments that affect the rural areas. These were especially marked in irrigation and transport, both of which matter for agricultural growth and productivity. In addition, financial liberalisation measures, including the emerging scope of what was designated as ‘priority sector lending’ by banks, effectively reduced the availability of institutional credit. Although the problem of credit access to cultivators was far from solved in India, the nationalization of banks had caused some positive differences, as public sector banks made more efforts to open rural branches and rural accounts, and to provide more crop loans to farmers. But after 1993 in particular, various financial liberalization measures, and the explicit and implicit incentives provided to public sector banks, made this much less attractive for bankers who anyway faced very high transaction costs when dealing with agricultural lending. The growth of branches, accounts and lending to agriculture all decelerated and in some states showed absolute declines. This forced many cultivators, particularly smaller farmers, tenant farmers and those without clear titles to land, to seek recourse to informal channels of credit like input dealers and traditional moneylenders. All this made farm investment and working capital for cultivation more expensive and more difficult, especially for smaller farmers.”

Desegregation and Magnet Schools in Chicago

Postdoctoral Teaching Fellow at the University of Chicago NICHOLAS KRYCZKA studies urban history and desegregation in the United States. In a 2019 paper, Kryczka investigates efforts towards choice-driven desegregation in Chicago public schools in the 1970s.

“In Chicago, the prolonged absence of any program of mandatory transfer had made school integration a matter of ‘choice.’ By the time authorities intervened—via a state desegregation plan in 1977 and a federal civil rights suit in 1979—magnets were the only policy with a supportive constituency and a ready pot of federal funds. With black Chicagoans hardly unanimous in their inclinations toward integration, white Southwest Siders continuing their tradition of resistance, and new Latino organizations echoing their opposition to acarreo forzada (“forced busing”), magnet schools sidestepped ethnic politics. The plans that followed—Access to Excellence in 1977 and Options for Knowledge in 1982—avoided mandated transfer and expanded the menu of non-neighborhood school choices. While no one disputed that magnets were integrated, the fact was that there were too few. With parental choice channeled into a contest characterized by extreme scarcity, magnets carried the expectation of an elite experience and shifted the criteria for success in urban education. Offering one of the stronger critiques of the emerging educational marketplace, the Chicago Urban League declared that choice-driven programs—whether bilingual centers in Pilsen, classical schools in Chatham, or entrance exams at Whitney Young—had a shared mission: to keep the black and poor far away from those who were not black and poor.”

Link to the paper, link to Kryczka’s profile.