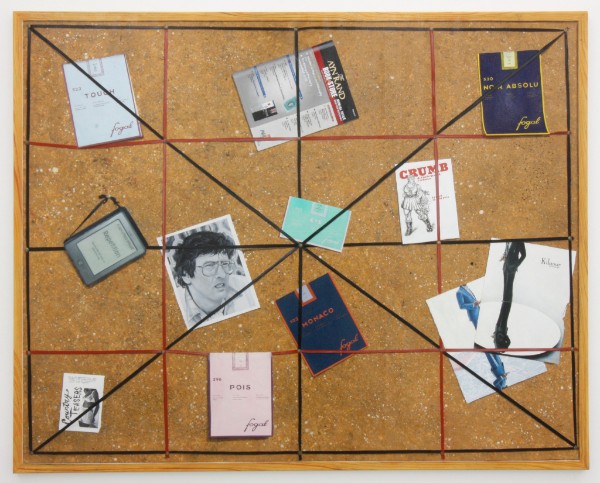 The history and politics of RCTs

In a 2016 working paper, JUDITH GUERON recounts and evaluates the history of randomized controlled trials (RCTs) in the US, through her own experience in the development of welfare experiments through the MDRC and the HHS:

“To varying degrees, the proponents of welfare experiments at MDRC and HHS shared three mutually reinforcing goals. The first was to obtain reliable and—given the long and heated controversy about welfare reform—defensible evidence of what worked and, just as importantly, what did not. Over a pivotal ten years from 1975 to 1985, these individuals became convinced that high-quality RCTs were uniquely able to produce such evidence and that there was simply no adequate alternative. Thus, their first challenge was to demonstrate feasibility: that it was ethical, legal, and possible to implement this untried—and at first blush to some people immoral—approach in diverse conditions. The other two goals sprang from their reasons for seeking rigorous evidence. They were not motivated by an abstract interest in methodology or theory; they wanted to inform policy and make government more effective and efficient. As a result, they sought to make the body of studies useful, by assuring that it addressed the most significant questions about policy and practice, and to structure the research and communicate the findings in ways that would increase the potential that they might actually be used.”

CEDRIC PERRET of EDINBURGH NAPIER UNIVERSITY et. al examine how the levels of clique influence, centralization, and connectedness among members of a social network relate to increased or decreased despotism.

“Social systems organized in hierarchy tend to develop into despotism with inequality created by and for the leaders. It has been proposed that the sole asymmetrical distribution of power is enough to lead to such transition. In particular, the leader and its influential clique could bias the opinion of weakly connected followers, ultimately crippling the followers’ capacity to control the leader’s decision. Yet, this scenario was missing of a model integrating and testing explicitly these mechanisms… Our results have demonstrated that the centralization of a social network would lead to higher despotism and inequality. It predicts that a transition from equality to despotism will happen in presence of (i) highly influential individuals with a preferential access of resources; and (ii) lowly connected followers. In addition, our model demonstrates how a low-level process such as opinion formation can strongly drive the evolution of a higher property, here the group organization.”

Link popup: yes to the preprint on Arxiv.