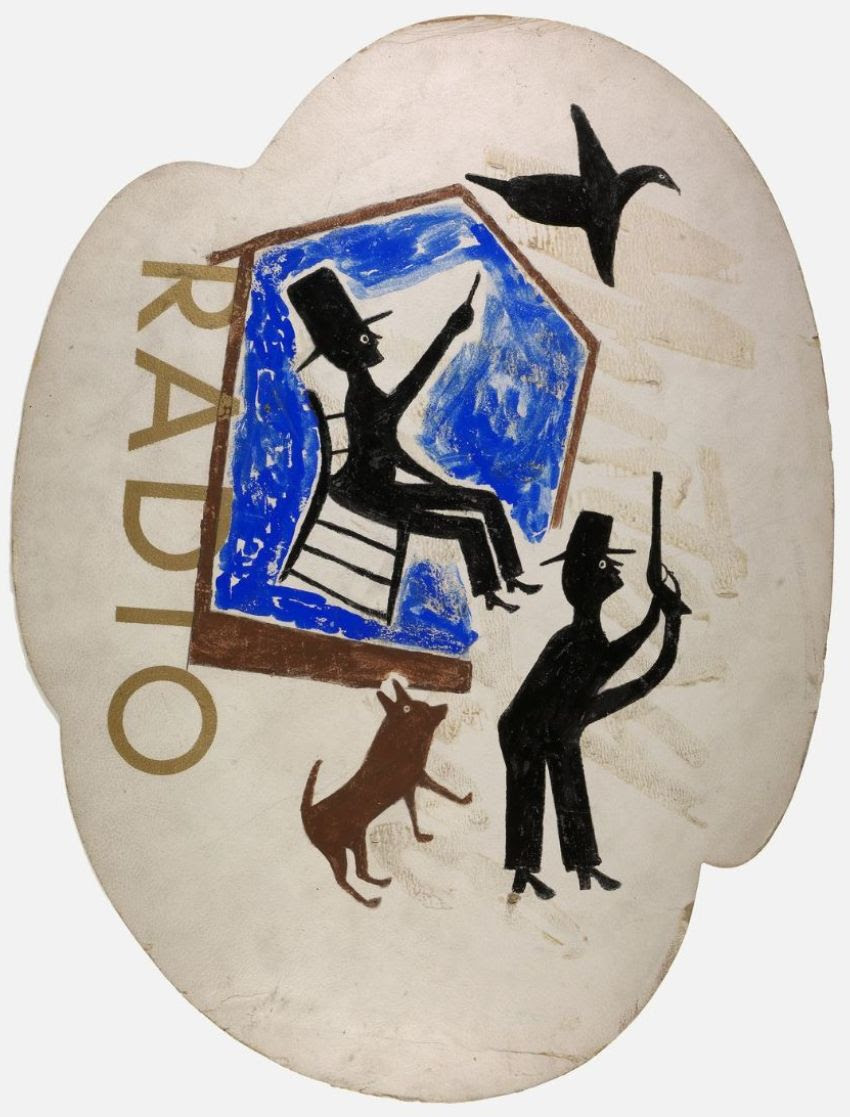 STATE CAPACITY IN THE US

Analyses of variation in state-level responses to the coronavirus tend to focus on party determination: On the whole, states led by Democrats have been found to undertake more rapid and extensive responses to the crisis. The focus on immediate political factors, however, masks the broader history of America’s uneven and disaggregated bureaucratic capacity.

A 1982 book by STEPHEN SKOWRONEK presents one of the most comprehensive accounts of the origins of the US administrative state. Focusing on reforms in civil administration, the army, and national railroad regulation from 1870-1920, the book demonstrates how regional differences contributed to the particular character of American state development.

“Unravelling the state-building problem in modern American political development places the apparent statelessness of early America in a new light. The governmental forms and procedures necessary for securing order in industrial America emerged through a labored exercise in creative destruction. Modernization of national administrative controls did not entail making the established state more efficient; it entailed building a qualitatively different kind of state.

The Civil War brought national military conscription, a national welfare agency for former slaves, a national income tax, national monetary controls, and citizenship. Yet, this was a state grounded in only half the nation. As the South returned, national electoral politics changed, and these institutional achievements began to be undone. Here, then, was a state only in the sense of the word imputed to it by the interests and strategies of the mass electoral organizations controlling its offices. No institution stood beyond the reach of party concerns. The fate of the wartime governmental apparatus suggests that if new institutional forms are to constitute a new state, they must alter the procedural bonds that tie governmental institutions together and define their relationship to society.”

Credit, Crisis, and Recovery in the Great Depression

In a recent working paper, Assistant Professor of Economics at Vanderbilt SARAH QUINCY examines the effect of credit supply shocks on local economies during the Great Depression.

“I take advantage of the expansion of Bank of America branches in 1920s California to isolate local lending variation during the largest financial crisis in United States history. Some towns all over California had much better access to credit supply during the banking crisis of the early 1930s. These cities, despite their similarity to those without access to Bank of America during the 1920s, contracted by ten percentage points less from 1929 to 1933. The spillovers from credit supply shocks to the real economy persisted even after California returned to full employment. Areas with Bank of America branches grew by 25 percent during the decade, while those without branches did not grow at all from 1930 to 1940.”