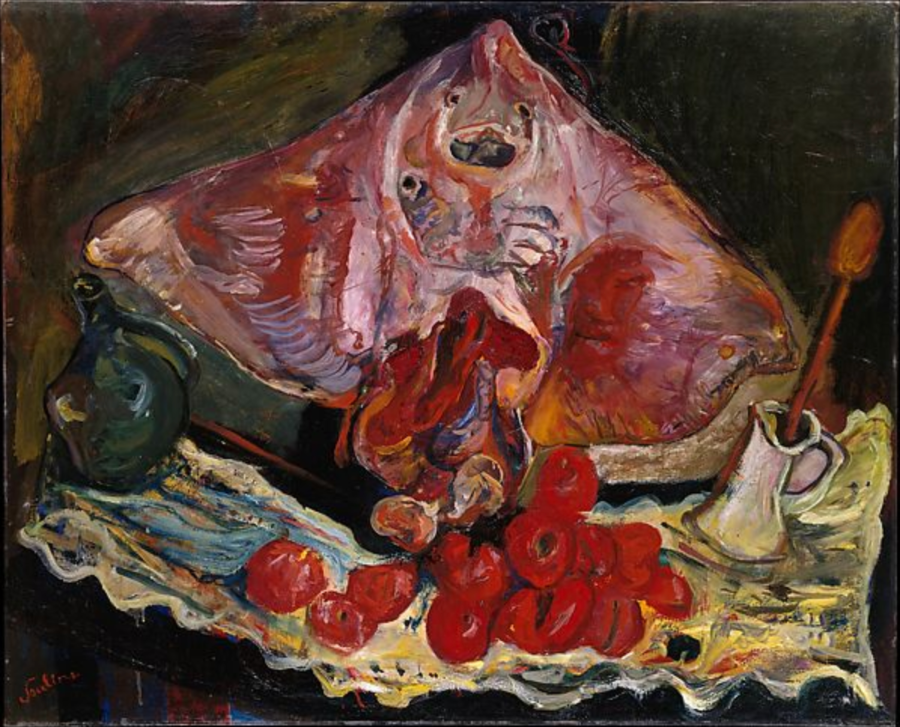 Structures of unfree labor have always been at the edge of current and historical discourse on labor, mobility and caste in South Asia. This has been in focus during the COVID-led migrant crisis in India, where around 11.4 million migrant workers were forced into an exodus from urban to rural areas.

In a recent book, RADHIKA SINGHA unpacks the category of ‘menial’ labor as one structured by caste, class and race. She focuses on the massive role of Indian labor—involving 563,369 followers or non-combatants in the British Indian Army—in Mesopotamia and France during World War I.

“In colonial civil offices, ‘menial establishment’ was the formal categorisation for the lowest rung of employees, from peons (messengers) down to file-suppliers, bhistis and sweepers. The label ‘menial’ was often used in discussion of their service conditions. In exploring this condition of ‘menial’ status, we have the benefit of a valuable body of writing which has shown how caste norms tended to hem powerless communities into the hardest and most stigmatised sectors of work regimes—even in those which were being refashioned under the drives of colonialism and capitalism. ‘Untouchability’ was thereby recast in new contexts, and low pay, degrading conditions of work, and corporal discipline were ‘naturalised.’ The attached followers found it particularly difficult to challenge their consignment to menial status because of the presence in their ranks of ‘untouchable’ castes who swept, cleaned latrines, washed clothes, and crafted leather. This was work characterised both as a ‘trade’—that is, as a caste structured specialisation—and as ‘polluting.’ Regimental followers, public and private, were, in the manner of domestic servants, expected to be constantly at hand to tend to the physical needs of their institutional superiors, who felt they had a personal right to chastise followers for inadequate service, evasion, or questioning of demands. The fact that regiments found themselves having to supplement the income of public followers and employ ‘private’ followers blurred the line between public employee and domestic servant.”

This top section of the newsletter was written by guest contributor Meghna Chaudhuri, Visiting Assistant Professor of History at Boston College. She is working on a book about agrarian finance in South Asia, global development and the intertwining of ethical and economic subjectivity under capitalism as a form of life. Follow her on Twitter @mformanic.

In a 2020 article, PhD candidate in political science at the University of Western Ontario TYLER GIRARD examines state policies geared towards bank account ownership in the global South.

“The dominant arguments concerning the appropriate actions by policymakers to increase financial inclusion, specifically in terms of financial regulations and policy interventions, largely reflect a ‘market-enabling’ policy framework whereby the state is meant to facilitate greater competition within the financial sector, decrease the regulatory burden on firms and avoid the direct provision of financial services through state-owned institutions. This paper will address the following question: what is the relationship between a market-enabling state policy framework and bank account ownership in the global South? This study adopts a novel and more comprehensive approach by using a modified index constructed from expert evaluations. Using ordinary least squares regression, the analysis suggests a positive relationship between a market-enabling state policy framework and increased bank account ownership among the total population, but the relationship diminishes among key subpopulations: adult women, rural adults and the poorest 40 per cent of adults.”

Link to the article, link to Girard’s profile.