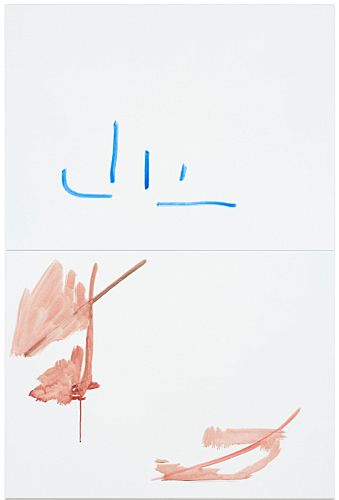 As economies across Europe and in the United States have become more knowledge-based, urban-centered, and tech-driven, people in manufacturing reliant regions have seen declining life expectancies, stagnating real incomes, and minimal job growth.

In recent years, social scientists have been grappling with the interconnected political, economic, and social effects of deindustrialization. But this literature is almost entirely confined to Europe and the U.S. In a new paper, DAVID KUNST broadens the scope of this research using a novel dataset on manufacturing employment by occupation in developing countries. He studies the labor market effects of ‘premature deindustrialization,’ finding a general decline in the hiring capacity of manufacturing sectors and a genuine risk from automation in emerging markets. The study comes to four conclusions:

“First, it is mostly unskilled jobs that have disappeared, and also the wage premium of workers with little formal education in manufacturing relative to other industries has declined. Second, the disappearing jobs have been among the most formal both relative to other industries, and to the manufacturing average. Third, premature deindustrialization has been driven by occupations which are intensive in tasks that are vulnerable to an increasing adoption of ICT. Fourth, the phenomenon pertains most clearly to middle income countries, as low income countries have been spared from premature job losses.

250 years after the beginning of the Industrial Revolution, it appears that manufacturing is losing its ability to employ unskilled workers more productively than other industries. Developing countries, abundant in unskilled labor, lose their comparative advantage in producing an increasing range of manufactured goods. Hence, future growth in developing countries may have to rely more on improvements in ‘fundamentals’ such as education and governance, and policy makers need to focus on a broader range of sectoral policies than in the past.”

Immigration and labor market effects in the early-20c Northeast

In a joint paper, UC Davis PhD candidates SIOBHAN O’KEEFE and SARAH QUINCY examine how the proliferation of Russian Jewish agricultural colonies between 1880 and 1910 influenced the job prospects of local residents in southern New Jersey. Their results suggest no negative impact produced by the influx of migrants:

“Jewish charities funneled refugees and funds into clusters of farms across southern New Jersey chosen for the affordability of land and relative proximity to New York City and Philadelphia. Before the establishment of the first agricultural colony at Alliance in 1882, no Russians lived in the area, allowing us to isolate the effect of the immigrant inflow. We compare the 1910 labor market outcomes of native-born men living next to the colonies in 1880 to those living in the rest of southern New Jersey. The influx of Russian immigrants was equivalent to approximately one percent of the total population in areas next to agricultural colonies.

We find that men living near a colony had not only a decreased probability of moving away by 1910, but also a higher probability of upgrading to higher-paying jobs complementary to refugee-occupied niches. Men who lived near agricultural colonies had a 4.7 percent higher income than men who did not live near a colony. In contrast to the positive results for the nonfarm sector, we find there to be no effect of living near a colony on farmers, despite the influx of new farmers.”