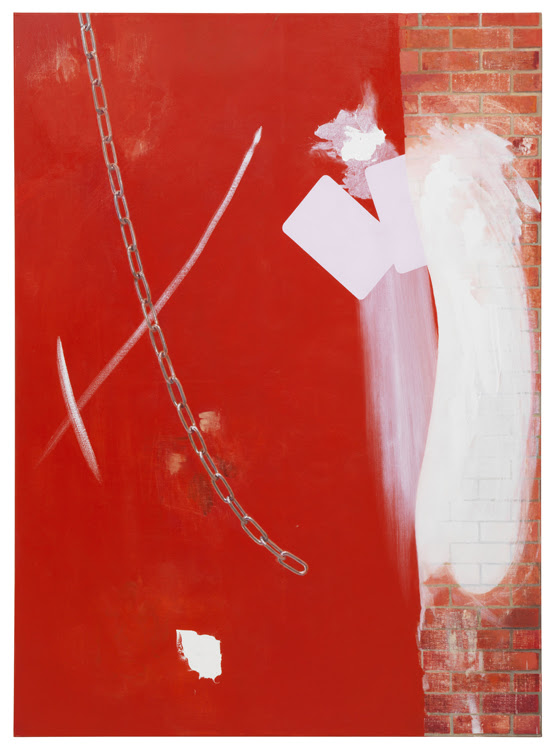 In a novel new project, KATE CRAWFORD and VLADAN JOLER present an “anatomical case study” of the human labor, data, and planetary resources necessary for the functioning of an Amazon Echo. A 21-part essay accompanies an anatomical map (pictured above), making the case for the importance of understanding the complex resource networks that make up the “technical infrastructures” threaded through daily life:

“At this moment in the 21st century, we see a new form of extractivism that is well underway: one that reaches into the furthest corners of the biosphere and the deepest layers of human cognitive and affective being. Many of the assumptions about human life made by machine learning systems are narrow, normative and laden with error. Yet they are inscribing and building those assumptions into a new world, and will increasingly play a role in how opportunities, wealth, and knowledge are distributed.

The stack that is required to interact with an Amazon Echo goes well beyond the multi-layered ‘technical stack’ of data modeling, hardware, servers and networks. The full stack reaches much further into capital, labor and nature, and demands an enormous amount of each. Put simply: each small moment of convenience – be it answering a question, turning on a light, or playing a song – requires a vast planetary network, fueled by the extraction of non-renewable materials, labor, and data. The scale of resources required is many magnitudes greater than the energy and labor it would take a human to operate a household appliance or flick a switch.”

Link to the full essay and map.

The beginnings of bioethics

Advances in data-gathering, machine learning, and algorithmic decision-making systems are opening up difficult political, ethical, and legal questions. In the 1960s and 1970s, medicine was forced to address similarly discipline-shifting questions. Technological advances—and corresponding high-profile media coverage and court cases—led to the birth of bioethics.

From David J. Rothman’s “Strangers at the Bedside: A History of How Law and Bioethics Transformed Medical Decision Making”:

“The critical period of change was 1966 to 1976. The transformation began when in 1966 a Harvard Medical School professor, Henry Beecher, exposed abuses in human experimentation. Then, in 1973, Congress, under the leadership of senators Walter Mondale and Edward Kennedy, established a national commission to explore medical ethics. The period closed with the New Jersey Supreme Court ordering doctors to yield to parental requests to remove twenty-two-year-old Karen Ann Quinlan from a respirator. The impact of these events, most generally framed, was to make the invisible visible. Outsiders to medicine—that is, lawyers, judges, legislators, and academics—penetrated its every nook and cranny, in the process giving medicine an exceptional prominence on the public agenda and making it the subject of popular discourse. This glare of the spotlight transformed medical decision making, shaping not merely the external conditions under which medicine would be practiced (something that the state, through the regulation of licensure, had always done), but the very substance of medical practice—the decisions that physicians made at the bedside.”

Link to a preview on Google Books.