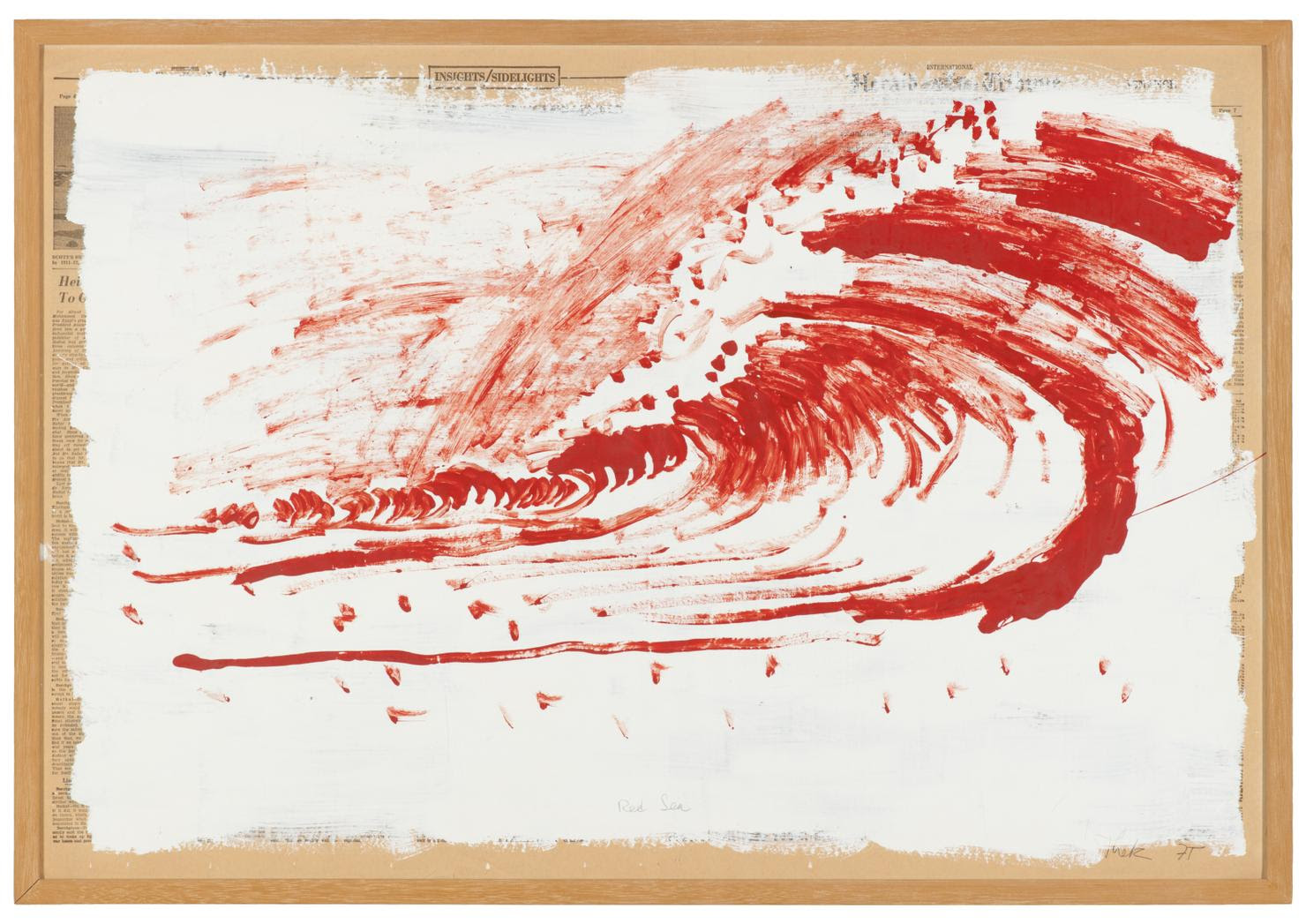 Like many systems of social provision—from housing to pensions—American education has become increasingly financialized. In a recent paper, Charlie Eaton, Jacob Habinek, Adam Goldstein, Cyrus Dioun, Daniela García Santibáñez Godoy, and Robert Osley-Thomas consider the scope and consequences of financialization in the market for higher education.

“Increasing dependence on financial markets may bias resources towards revenue-generating commercial projects and increased student loan origination. We document the growing role of finance across the heterogeneous subsectors of US higher education: traditional public and non-profit educational providers have come to rely more heavily on financially mediated flows of investment revenue and debt-funded capital. Meanwhile, equity capital fueled the growth of an explicitly financialized sub-sector of for-profit providers. Finally, educational consumers have been saddled with growing interest payments as debt balances grew. Interestingly, the state has been one of the main participants in the transformation we describe.

How does financialization affect educational outcomes and educational stratification? We show that students’ average student loan borrowing increased fastest and to the highest levels at for-profits. Yet for-profits and the poorest public institutions disproportionately enroll minorities and students from lower social class backgrounds. Together, these facts suggest that the financialization of higher education may play a significant direct role in exacerbating educational and economic stratification. We can also expect significant effects among public and non-profit institutions. Borrowed capital has disproportionately funded investments in non-instructional commercial activities, including amenities. In this way, bond markets promote organizational behaviors that may be at odds with the goals of cost-efficient social provision in areas like higher education.”

Link to the full article.

The inception of capitalism through the lens of firms

In a fascinating 2019 paper, NBER postdoctoral fellow KRISZTINA ORBÁN looks at the output patterns of post-communist economies. Using firm-level financial statements from administrative sources and a database of financial access and banking relationships from Hungary covering the period from 1986-1999, the paper investigates the factors that accounted for the steep decline in output after the fall of communism, and the mechanisms that drove those changes.

“After the fall of communism, output declined by 29% in the average Eastern European country. This average output recovered to its prior trend 16 years later, making this macroeconomic event comparable to the Great Depression in magnitude and length. The large output decline was a surprise to economists: Communism imposed distortions on firms and markets, and removing these distortions was expected to increase output. Despite the importance of the event, the channels behind the output decline and recovery have not been identified or quantified using comprehensive microdata.

I develop a novel decomposition of output change. To the best of my knowledge, this paper is the first to incorporate allocative efficiency to the traditional output decomposition, Growth Accounting. The decomposition in this paper is based on the intuition that output can be thought of as the sum of two terms: first, output level if labor, capital, and productivity were randomly assigned across firms; second, the additional output if labor, capital, and productivity are sorted positively or negatively. The decomposition and its results allow me to evaluate previously proposed channels explaining the surprising output pattern of post-communist economies: first, the decreasing contribution of labor accounts for the majority of the decrease in output; second, improvements in aggregate productivity, in particular via allocative efficiency, account for 123% of output recovery.”