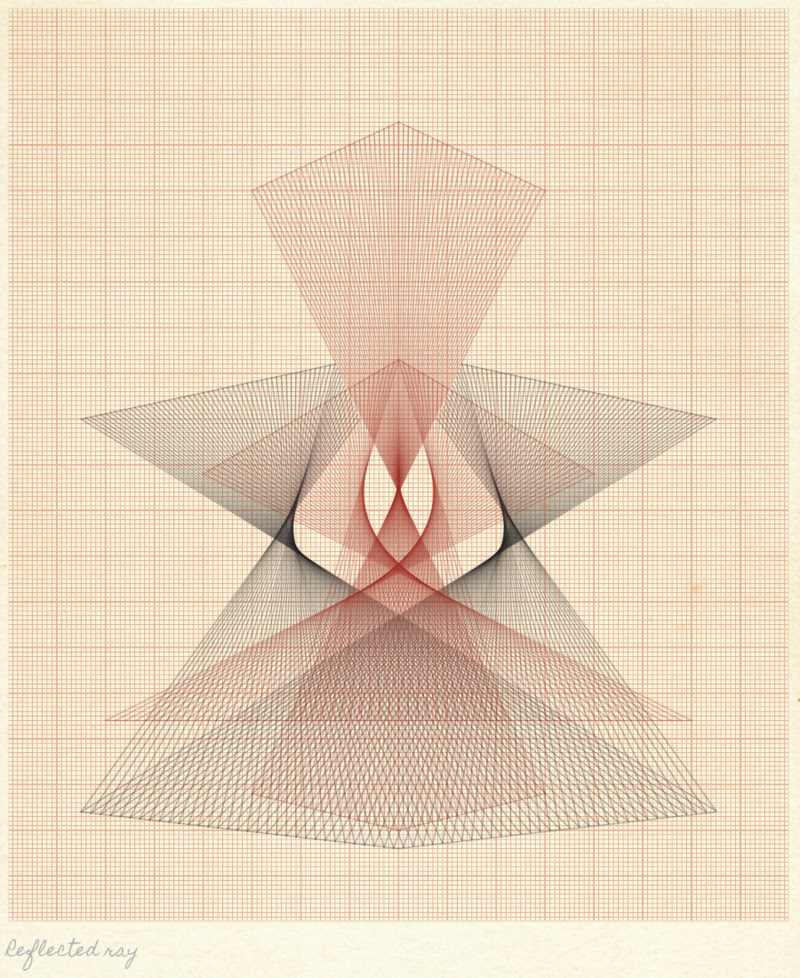 Amidst food shortages, an energy crisis, and a “complete collapse” of the economy, Sri Lankan President Mahinda Rajapaksa faces mass protests calling for his resignation. At the same time, the government is in negotiations with the IMF around a bailout deal.

In a 2013 article, AHILAN KADIRGAMAR puts the current crisis into context, tracing the rise of foreign debt obligations and capital inflows to Sri Lanka following the end of the civil war in 2009.

“The armed conflict that pitched the state against the Tamil militants began around the same time the Jayawardene regime initiated the open economy policy in the late 1970s. The conjuncture at the end of the war, with concerns regarding security and stability of the country as the guns went silent and the fall out of the global economic crisis of 2008 directing greater flows of capital into the emerging markets, provided the conditions for the acceleration of neoliberal development. The Rajapaska regime seized the moment promising to resolve all problems through a development push. The authoritarian 18th Amendment to the Constitution of 2010 ensured much greater powers to the president to transform the economy. And in turn the patronage that came with development initiatives assisted in the consolidation of the regime.

The post-war period characterised by a second wave of neoliberalism witnessed great flows of global capital that commenced with the approval by the executive board of the International Monetary Fund (IMF) of US$ 2.6 billion Stand-by Arrangement for Sri Lanka in 2009. This was followed by multilateral and bilateral aid amounting to billions of dollars from actors such as the World Bank, Asian Development Bank (ADB), Japan, China and India, and the sale of sovereign bonds worth US$ 4 billion to foreign institutional investors.  The stock market, domestic banks and real estate also attracted billions of dollars. Many national policies ranging from financial and banking deregulation, to tax reforms with an emphasis on indirect taxes thereby burdening the masses, to controversial land grabs stimulated these global financial flows. And much of this capital has been absorbed in infrastructure from roads to ports and airports as well as hotel and real estate development. In Colombo and other towns, particularly along the coast, financialisation has been tied to urbanisation where financial investments have been sunk into real estate with rosy projections of returns from the tourism industry. National finances consisting of increasing short-term international debt have bound the government to the policies of the IMF. Uneven development, where close to 45% of the GDP is concentrated in Colombo and the Western Province, has been further aggravated by urbanisation policies.”

+  “If the entire crisis was generated because of the build-up of Sri Lanka’s foreign loan obligations, then the solution to take money out of the country’s budget to offset risks perceived by investors is simply another turn on the rack.” Kadirgamar and Devaka Gunawardena respond to the IMF Staff Report’s recommendations for Sri Lanka. Link to the piece, and link to the IMF report.

+  “Counterintuitively, it was the Rajapaksas who benefited from the Easter Sunday massacre.” In NLR Sidecar, Rohini Hensman reflects on the legacy of the civil war and ethnic violence in the current crisis. Link.

In her dissertation, CHRISTINA LASKARIDIS examines the history of measuring debt sustainability at the World Bank and the IMF.

“Since the early 2000s, debt sustainability is assessed by the World Bank and the International Monetary Fund (IMF) through a policy template called Debt Sustainability Analysis (DSA). This thesis examines the origins of Debt Sustainability Analysis (DSA) by identifying specific episodes between the origin of these institutions and the early 2000’s when the DSA template was created. The thesis argues it was the lack of political agreement about how to resolve debt crises that galvanised a number of specific analytical efforts. First, the growth of international loans prompted a large data collection effort, and the growing repayment difficulties that emerged, prompted quantitative techniques to model the likelihood of debt repayment difficulties. Second, the notion of intertemporal debt sustainability marginalised structural and external causes of debt crises and elevated the role of primary balances in restoring debt repayments. Given the lack of an overarching framework to debt crisis resolution, the IMF and World Bank emerged as key actors that developed their technical capacity in debt issues. This served, inter alia, to guide their own lending and decision making, to discipline their own staff assessments and to maintain credibility in managing crises, despite repeated failures. The DSA, launched in 2002, was the culmination of a series of efforts to operationalise tools for measuring repayment prospects in the context of debt crises. Without an overarching and commonly agreed framework however the consequence of this development was that under the appearance of theoretical rigour, these tools attempted to displace political conflict over debt crisis, and at the same time, aspired to increase the credibility of powerful institutions.”

+   Join PW on Friday, July 1 at 1:30 pm ET for a discussion on resource nationalism and the politics of decarbonization, featuring Thea Riofrancos, Miguel Angel Marmolejo Cervantes, and Martín Obaya, and moderated by Alex Yablon. Register here.

+   Our friends at the Fiscal Policy Institute in New York are hiring a policy analyst. Link for more details.

+   Lynn M. Paltrow and Jeanne Flavin examine 413 cases of arrest and forced interventions on pregnant women in the US, in the post-Roe era from 1973 to 2005. Link. And Cynthia R. Daniels, Janna Ferguson, Grace Howard, and Amanda Roberti investigate the prevalence of misinformation in state-level restrictive abortion laws. Link.

+   “The paper uses the Post-Keynesian concept of an asset’s own rate of return to assess how susceptibility to the combined effects of erratic capital flows and the vulnerability vis-à-vis the physical and transitional risks of climate change reduces macroeconomic policy space.” By Anne Löscher and Annina Kaltenbrunner. Link.

+   “Hellenistic Berenike was a stone-walled, fortified city/base largely built atop a low rocky ridge immediately to the west of what would later become the unfortified Roman port city. Archaeological excavations at Berenike, ongoing since 1994, have exposed the remains of the original Hellenistic site. The associated artefacts, along with studies of groundwater levels and bedrock stratigraphy, allow us to reconstruct the history of this third-century BC hydraulic installation through to its failure during a period of climate instability at the end of century. Evidence suggests that the late third-century BC hiatus in occupation may have resulted from a multi-year drought that caused the city’s freshwater source to run dry. This climatic shift was probably triggered by a volcanic eruption in 209 BC, an event that also caused a failure of the Nile to flood, leading to the famine-induced revolt of 207–186 BC in Upper Egypt.” By Marek A. Woźniak and James A. Harrell. Link.